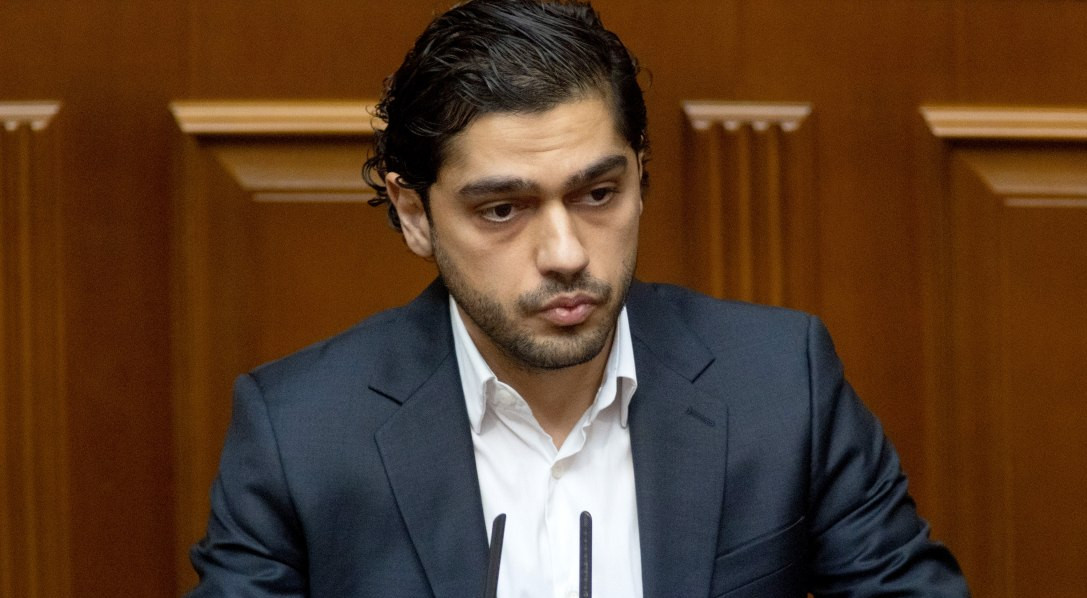 During a meeting of the Verkhovna Rada, former deputy of the Servant of the People party Geo Leros showed his middle finger to President of Ukraine Volodymyr Zelensky.

Before that, he spoke from the rostrum of the parliament, but the speaker of the Rada Ruslan Stefanchuk turned off his microphone. After that, Leros showed the president the middle finger. Then the People’s Deputy of the “Servant of the People” Maria Mezentseva spoke: she turned to the regulatory committee to assess the actions of her colleague.

Join us on Telegram!

How Leros can be punished for a gesture addressed to Zelensky

Political scientist Viktor Taran believes that the Rada’s regulatory committee is likely to prohibit Leros from attending five meetings or more. But he believes that by this the authorities only show their weakness.

“The person who provoked this situation is Ruslan Stefanchuk, and he bears political responsibility for what happened. Leros, as an opposition deputy who claims corruption in the government, has only one instrument of public protection of his reputation – this is a public position, ”the expert said in a comment

According to the political scientist, during Leros’s speech, it was necessary to let him say everything he wanted within 3 minutes of the time limit, and there would be no scandal.

“But Stefanchuk decided to curry favor with Zelensky and interrupt his speech. If Kolya Tishchenko ran to the podium and physically pushed Leros away, Stefanchuk simply turned off the microphone, “Taran added.

Political scientist Bogdan Petrenko is considering the situation more seriously. In his opinion, now Leros needs to be protected, because he can become a target for political provocations:

“Today Leros is a convenient victim for political destabilization. The authorities must go to great lengths to provide security for Geo Leros. If something happens to him, it is clear what accusations will be made against Zelensky. “

Regarding the punishment for the middle finger, Petrenko also believes that suspension from meetings or even a fine is possible. But this is only a formal punishment.

“Today Leros has taken another step towards becoming a personal enemy for Volodymyr Zelensky. He approached imprisonment on any corruption charges. The Ukrainian president will not forgive personal attacks. Therefore, attempts to publicly humiliate the president may end up with a real prison term for Leros, ”the political scientist clarified.

Who else showed “fakies” in the Verkhovna Rada

Leros was not the first people’s choice to express his opinion with the help of gestures. At least five persons were showing their middle fingers in the main legislative body of the country. Here they are:

Error in the text? Select it with the mouse and press: Ctrl + Enter