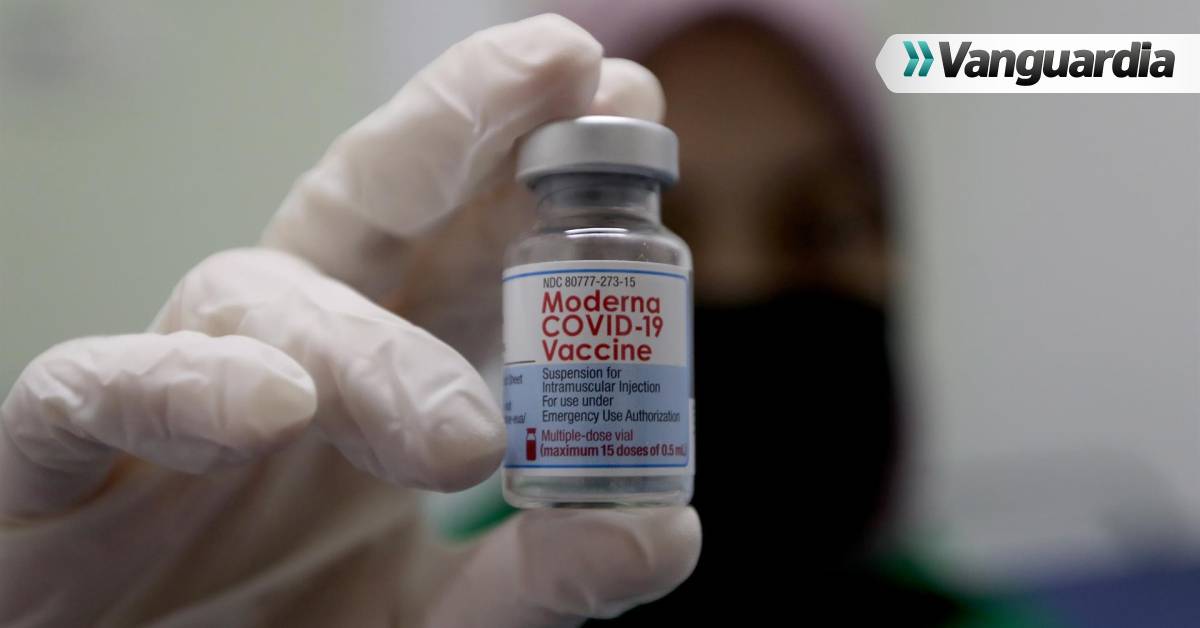 Although there is currently no evidence on the comparison of the side effects of each approved vaccine against COVID-19, citizens have reported that when completing their schedule with Moderna they have experienced general discomfort hours after receiving the vaccine.

In Colombia, this vaccine was available mainly for the population under 30 years of age and is applied in two doses between 28 and 84 days. Last Wednesday, October 6, the application of second doses was resumed for those over 18 years of age who had their vaccine pending in Santander.

Vanguardia spoke with different expert doctors who agreed that the symptoms that may occur after immunization is normal and its duration is approximately two days. Even the pain disappears without the need for medication.

But why didn’t the first dose have the same side effects as the second dose? because there is a greater immune response, due to the effect of the first dose that generates the initial immunity. This is explained by the epidemiologist and professor at the Universidad del Rosario, Carlos Trillos.

That is, since the body has already been in contact with the virus, when it receives the second application it believes that the virus is entering, so it reacts.

Álvaro Javier Idrovo, doctor in Epidemiology and professor at the Department of Public Health of the Industrial University of Santander, complements that the vaccine generates something similar to the disease so that the body learns from it and the moment it is truly contagious, it can react appropriately. He calls it as a “workout.”

See also  "Building abuses at the Virgin gym", after the appeal to the Supreme Court, a new seizure is triggered

Trillos also indicates that adverse events are related to the response of the immune system to the vaccine, which may be more intense in some people, especially in young people.

“This could explain what has been observed in people vaccinated with Moderna, who make up a large group of young people, which does not mean that this vaccine has greater side effects than others,” added Trillos.

Why does it affect some more than others?

Idrovo indicates that it would be the people’s own immune system. Each body reacts differently because it has different conditions that may depend on eating habits, physical activity, medical history, some underlying disease, and so on.

However, “we don’t know for sure if it’s the vaccine or the body. It is difficult to define in advance the response that the person will have, “said the doctor.

The most common symptoms

According to the World Health Organization, the effects of the application of the vaccine, mainly the second dose, are pain at the injection site, headache, fever, chills, fatigue, swollen axillary glands or muscle pain .

Trillos says that a probable association with myocarditis, inflammation of the heart muscle, and pericarditis has been reported in 12.6 people per million, especially young adults, “which is extremely rare, with rapid recovery without treatment,” he said.

Specific studies are being conducted in Europe and North America to determine the relationship between myocarditis and the Moderna vaccine. For now there is no conclusive evidence.

See also  Corona vaccination: When and against which variants it works

But these outliers are extremely rare. It is like the risk of being the victim of an accident during a flight. It can be given but it is remotely difficult for it to happen, and the benefit of traveling quickly from one place to another is greater, which is assumed ”, he explained.

On the other hand, recently, skin reactions have been reported at the site of the vaccine application, which are late and appear between 2 and 12 days approximately. Doctors and experts have described them as pinkish spots that present swelling, pain, local fever and even itching, such as hives, which would be an accumulation of fluid in the tissue.

These plaques can last for about five days and are not serious. Doctors warn that it is a harmless response of the immune system. Esther Freeman, a physician and director of global health dermatology at Massachusetts General Hospital, explained that it is a “delayed skin hypersensitivity.” Additionally, this effect has been seen with vaccines against tetanus, rubella, and measles.

We tell you: WHO: Merck pills “may be a new weapon against COVID-19”

What to do to treat these symptoms?

Trillos recommends not doing physical activity after being given the vaccine and avoiding exercising the arm until the pain disappears.

Consult your doctor if it is necessary to take over-the-counter medications such as ibuprofen, acetaminophen, aspirin, or antihistamines (allergies), for pain or discomfort that occurs after immunization.

See also  Health. Return of the Covid-19 this fall: the concern of the European authorities

However, Trillos affirms that the symptoms that occur disappear in a short time without the need for drugs.

If the symptoms persist for several days and no medication can control them, the ideal is to go to the emergency room or be examined by a doctor so that the particular case can be treated.

The epidemiologist Idrovo emphasizes that vaccination against COVID-19 is safe. The benefit of not dying or presenting a worsening of the disease is greater if you are vaccinated, since the adverse effects are minimal and treatable. In addition, it says that the rest of society is protected.

He adds that this type of sequelae has occurred in all vaccines such as Hepatitis B, Varicella, DPT (triple bacterial against diphtheria, whooping cough and tetanus), among others.

Szabics: “We managed to revive a dead team, it was a disgraceful performance” – coach reviews 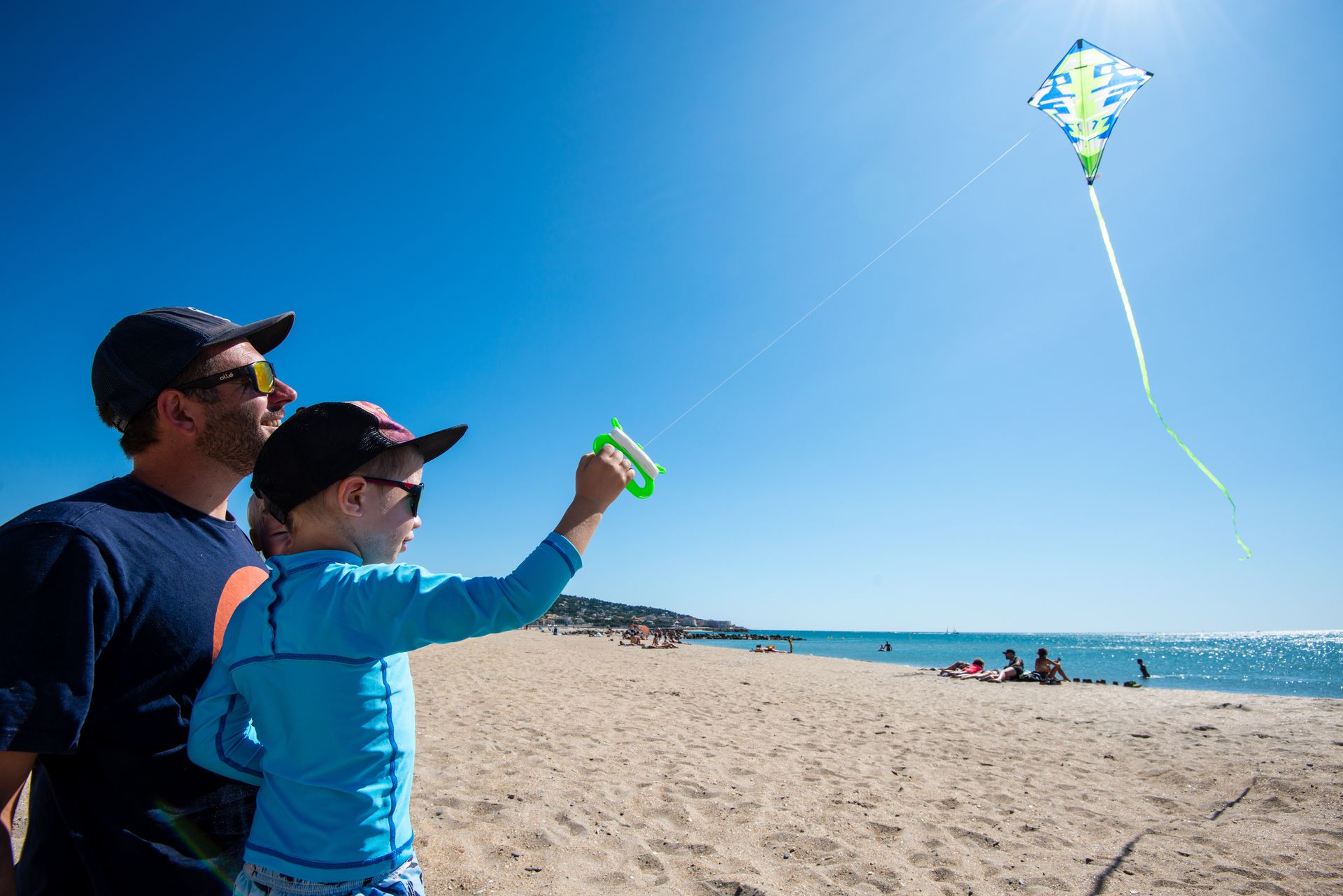 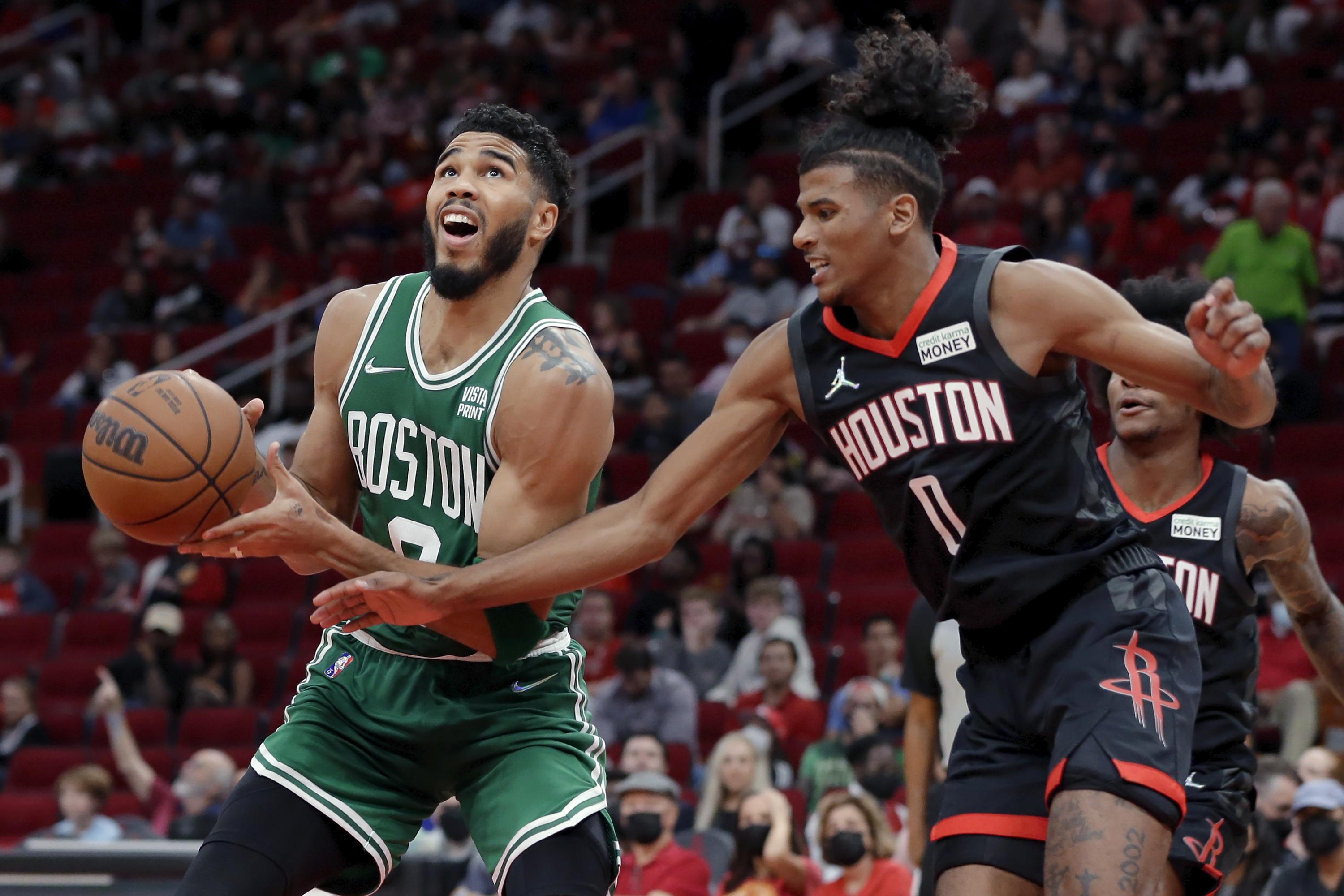 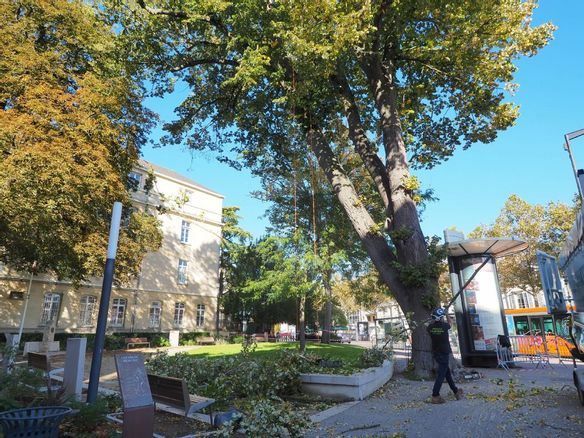