New terms of use that WhatsApp published earlier this year caused a massive shit storm. Now the messenger service wants to publish new regulations, also against the background of a penalty order from Dublin.

When Meta was still called Facebook and in 2014 took over the WhatsApp messenger network, which had been founded a few years earlier, this was done under the condition that there was no exchange of user data between the two platforms.

This iron rule, which Hamburg’s data protection officer Johannes Caspar in particular, has repeatedly called for, has accompanied WhatsApp ever since, and everything that the companies in the meta-universe do is under closer scrutiny by the data protection experts. Users are also skeptical. WhatsApp is one of the most widely used apps of all, but many users do not really trust its operator.

This became apparent at the beginning of the year when WhatsApp published new user conditions – combined with the note that you can only continue to use the platform if you agree to these conditions. A shit storm developed around these rather unfortunate and intransparently formulated conditions, which gave messenger alternatives such as Signal or Threema an unexpected surge in demand.

The – inaccurate – message quickly spread that one had to agree to the forwarding of the data to Facebook. In the end, the resistance forced WhatsApp to take an unusual measure: the update of the user conditions was canceled until further notice.

Meta defends itself against a fine

But a fine of 225 million euros is now forcing the Meta subsidiary to act again. The Irish Data Protection Commission (DPC) imposed the fine on WhatsApp in September because the company had insufficiently informed its users about the use of their data. The meta group has not yet accepted this fine and is fighting against it in court – the outcome is uncertain.

Pressure from the data protection kettle should now take a second attempt with new user conditions, which the group is currently preparing, reports the “Spiegel”. According to the drafts already available in the English language original, users should be informed more transparently about what is happening with their WhatsApp data.

Two basic principles should remain untouched, namely the end-to-end encryption of all chats and the non-disclosure of WhatsApp data to other services in the meta-group, above all to Facebook. In addition, no one should be forced to actively agree to the new provisions in order to continue to use WhatsApp.

Data transfer to Facebook should continue to be excluded

What changes for users if they do not agree remains unclear. So far, WhatsApp has been very reluctant to monetize the service through advertising. But that should change soon, according to media reports. If WhatsApp wants to display context-sensitive advertising, this could require the consent of the user, as well as further targeting measures that could possibly collide with the end-to-end encryption.

It is not yet clear how the new user regulations will look in detail. Only one thing seems certain: they will be much more extensive than they used to be. It remains to be seen whether this is compatible with the transparency requirement required by the DPC. 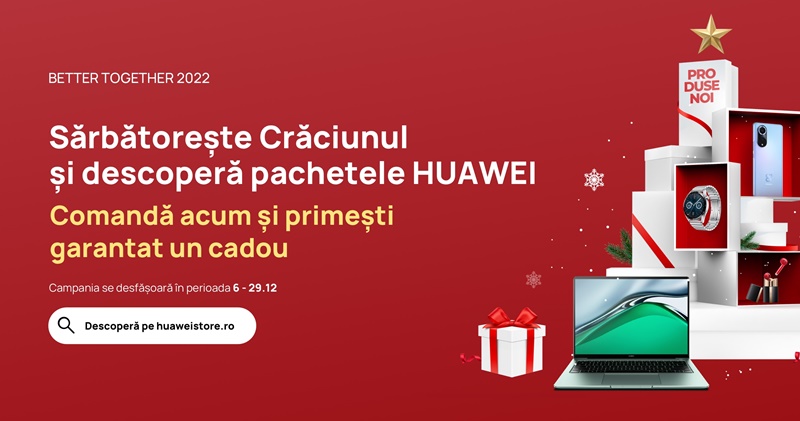 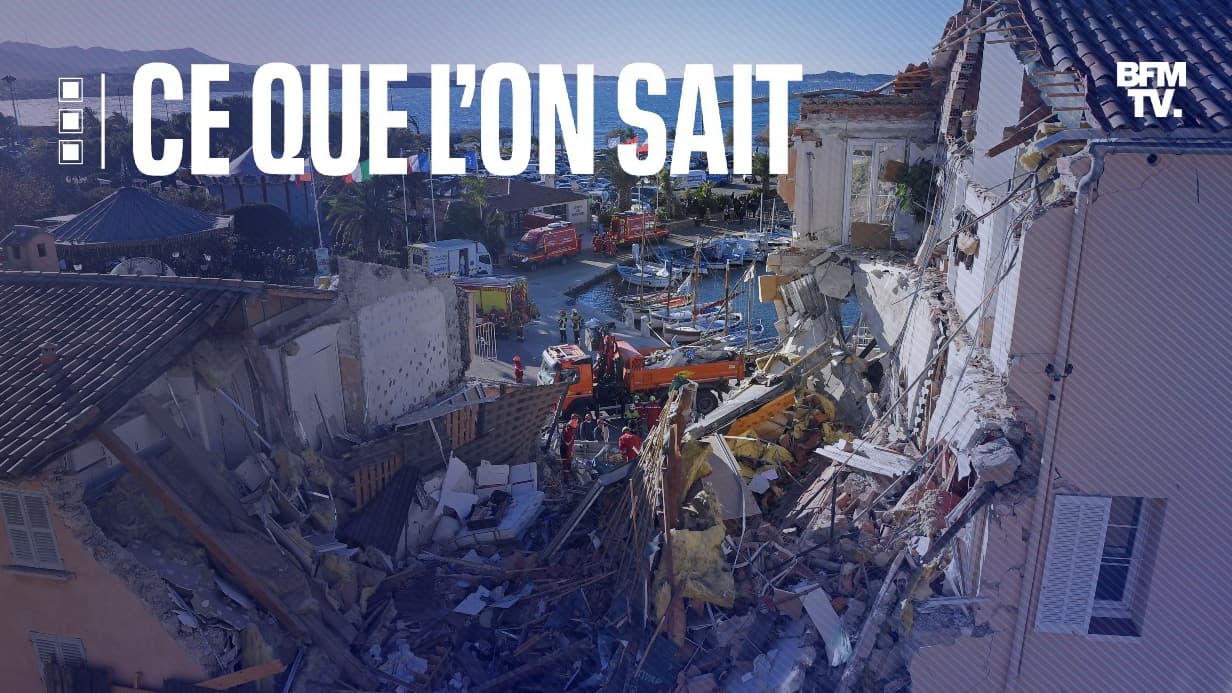 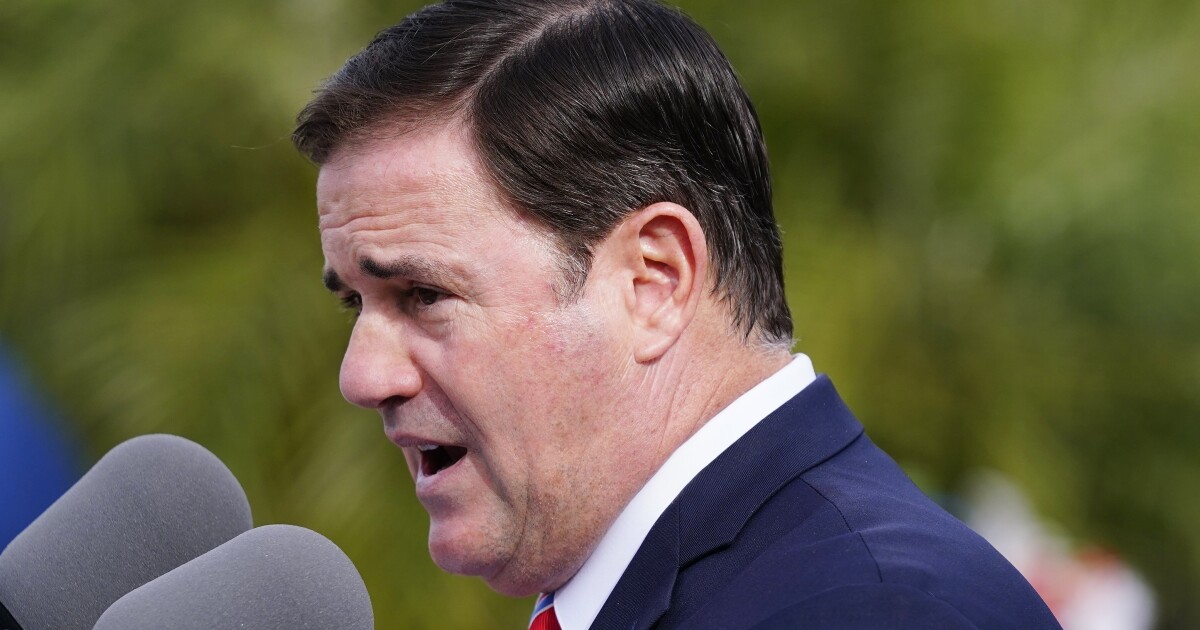