When Antetokounmpo, NBA champion, walked the floor of the Jean-Cochet hall, in Chartres 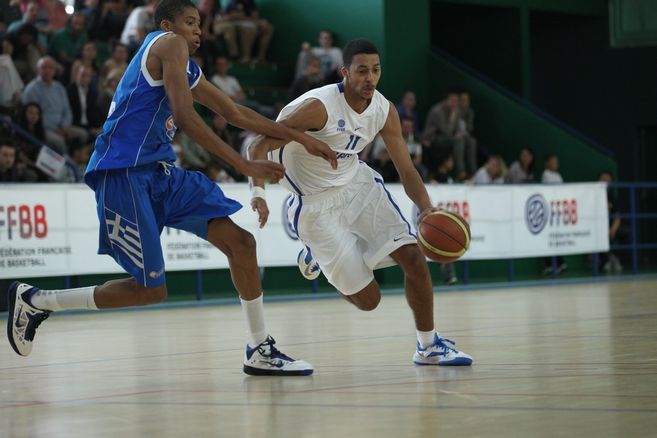 Giannis Antetokounmpo, star of the NBA, the North American basketball championship, won his first title on the night of Tuesday, July 20 to Wednesday, July 21, under the jersey of the Milwaukee Bucks. The Greek flew over the final against the Phoenix Suns, where he was named MVP. He scored 50 points in Game 6 and finished averaging 35.2 points and 13.2 rebounds.

Why are we talking about the strong winger? Because the first time he came to France, it was in… Chartres, in June 2013, during an international hopeful tournament at the Jean-Cochet Hall. He was only 18, played in Greek D2.

In Chartres, the kid from the “Hellas” selection finished 3rd in the tournament, behind France and Germany and ahead of Turkey. Six hundred people had been able to see, for the modest sum of 8 euros, the future star, drafted (recruited) two months before by the Milwaukee Bucks. The “deer” has grown up well.

Since then, he has won two MVP titles in a row (2019 and 2020), collected five All-Star Game selections, including once MVP (2021), and has just had his first coronation with an MVP title in bonus …

The Greek team with Giannis Antetokounmpo (foreground, right) in Chartres. 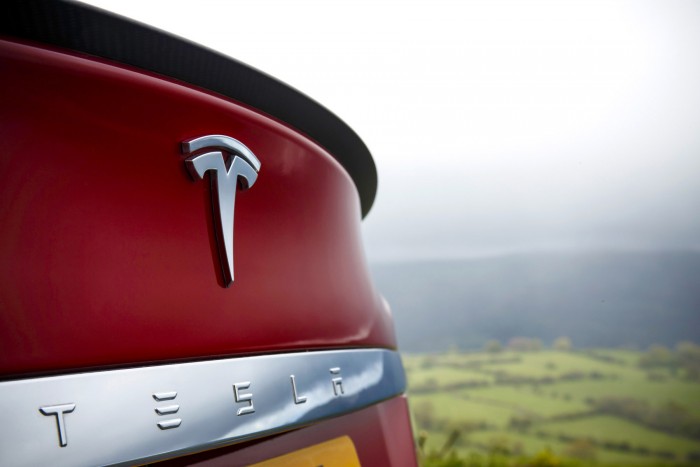 Pia Haraldsen has got a boyfriend 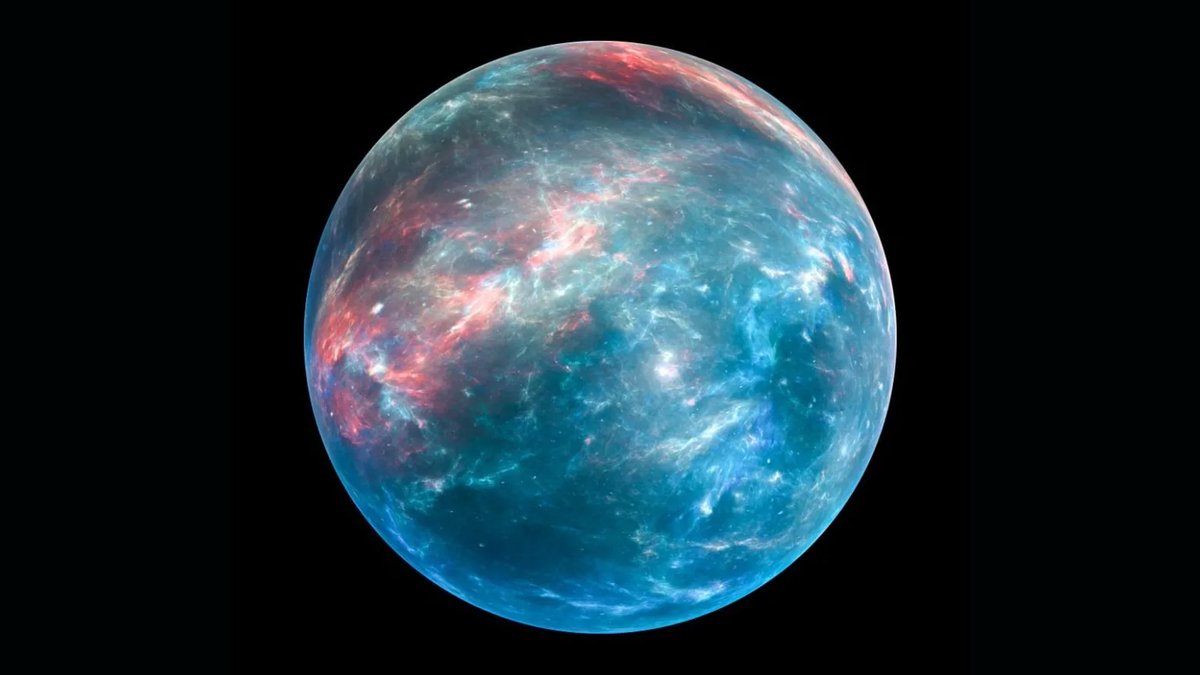 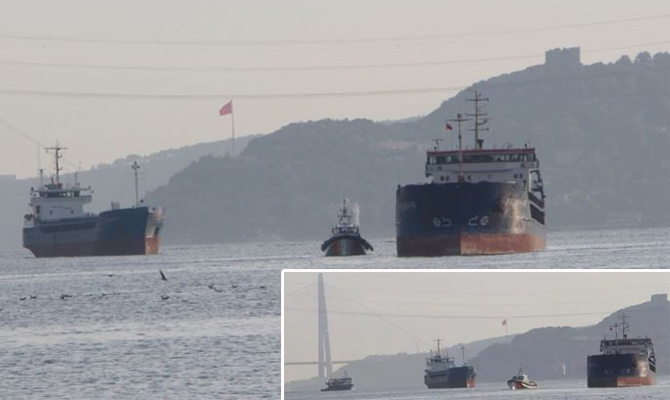