It’s one of the favorite practices of European Commissioner Thierry Breton: talking to the big bosses of the Gafa. Monday evening, he put the cover with Mark Zuckerberg, for a videoconference debate organized by the think-tank Cerre. It was an opportunity for the Frenchman, a former industrial captain, to give a lesson in governance to one of the most powerful young wolves in tech. “When you are the CEO of a very important internet platform, you have to listen to your very many stakeholderssaid Professor Breton. And in the end, it’s Mark Zuckerberg, and he alone, who’s responsible for what Facebook does. ”

The man, criticized by the American press for his increasingly solitary management of the largest social network in the world, has kept a straight face. Thierry Breton, who is no longer CEO but now on the side of regulators, has warned. As part of the fight against disinformation, “The evil of the century” spreading on social networks, results are needed. Otherwise “We will regulate”, he threatened. Mark Zuckerberg is not opposed to it, if the approach is “Nuanced”.

Better still, it encourages the European Union to act. “I’m worried that the (Chinese) model will spread to other countries, developed the Facebook boss, banned in the Middle Kingdom. The best antidote would be to have a clear regulatory framework from Western democratic countries. “ When Europe puts in place rules, these “Often become standards all over the world“, added the American leader. A compliment for Commissioner Breton.

J.C. Penney to Close More Than 200 Stores After Bankruptcy 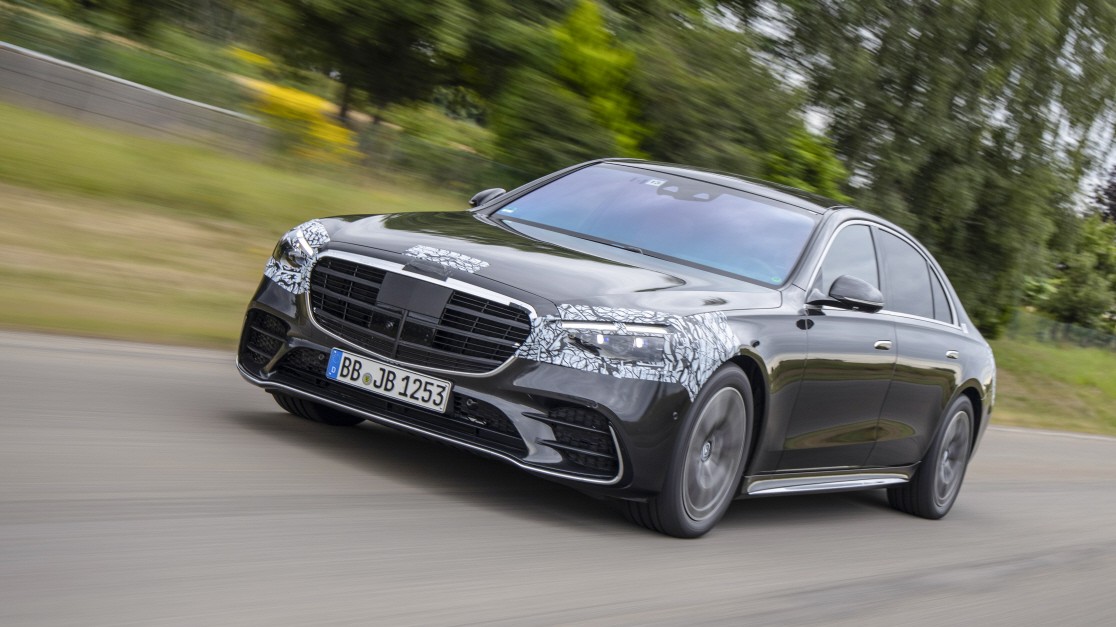