Where to invest and where there is a risk of controversy

The financial leeway of the city of Würzburg is tight due to Corona. What does the city invest in the next year, does it have to take from its reserves? that is, what has been saved in previous years. Nevertheless, politicians want to bring some progress in the city in 2022 and so the seven parliamentary groups of the city council will present numerous proposals at the budget deliberations from Thursday.

The total budget that treasurer Robert Scheller has drawn up for 2022 amounts to around 588 million euros. If you were to meet all the wishes of the city council, you would have to finance an additional 7.3 million euros. “But you can only spend every euro once,” says Scheller and warns: “Everything we take from our reserves now will not be available for larger investments in the future.” The proposals will be discussed and voted on in a two-day “hybrid meeting” this year. This means that city council members and administrative employees come to the budget consultations either under 2G rules in the Congress Centrum or they participate in discussions online.

That is what the Würzburg CSU wants

The CSU takes the cautionary words of the chamberlain seriously and makes savings proposals: “In view of the scarce funds, we shouldn’t spend any money on project planning and concept studies that will not be feasible in the next few years,” says parliamentary group chairman Wolfgang Roth Example of further investigations on the Strabalines to Versbach or Lengfeld. The CSU wants to postpone this for a few years and now prefer to put the planned 200,000 euros into a series of climate protection and social measures.

A large portion of the almost three million euros that the CSU would like to anchor in the budget should go to the professional fire brigade, which other groups also have in view. This is noticeable in the applications as a whole: the parliamentary groups agreed in advance and gathered behind joint proposals, the partners are mixed up.

“More than half of our applications are intergroup. More than ever before,” says Roth. For example, an application with the SPD for a grant to renovate the Käppele. Or one with the left to provide more money for the care and establishment of pigeon lofts in order to reduce the population of street pigeons. There is also a proposal from the Greens on this.

See also  Miscellaneous facts. A shell in the garage, a chase for a middle finger ... the most unusual news items of the week

This is what the Free Voters (FWG) want

The Free Voters are also set up as an intergroup. Together with the CSU and FPD / Citizens’ Forum, they are demanding an annual operating subsidy of 135,000 euros for the operation of the Flyeralarm Arena. “We want to support the club, the Kickers are important for Würzburg,” says FWG boss Josef Hofmann. Furthermore, the three parliamentary groups want investment grants that have already been approved for the stadium to remain with the club for other purposes.

In order to support the culture, which has been particularly affected by Corona, the FWG also wants to top up the special culture pot with the CSU and Citizens’ Forum / FDP. Other groups also want to help culture.

That is what the SPD wants for Würzburg

The SPD plans to spend an additional three million euros in 2022. For example, additional corona aid for culture, gastronomy and retail as well as measures for climate protection are to be financed. So does the SPD want? as well as others ?? Invest in the energetic renovation of schools and the construction of cycle and footpaths. In addition to the previous ideas of the new transport alliance in the city council, the SPD is proposing to build a Park & ​​Ride parking garage on the Dallenbergbad parking lot. “Since the Kickers want to renovate the stadium, it makes sense to start planning this soon,” explains SPD parliamentary group leader Alexander Kolbow.

Investments in the city districts are also important to the SPD city council group. For example, the redesign of the town center in Lengfeld, the construction of a public toilet facility on Wagnerplatz in Grombühl and the upgrading of Wenzelstrasse and the banks of the Main in Heidingsfeld are to be tackled. Suggestions for culture are, for example: an increase in the purchase budget of the culture store to make the city museum more attractive and more money for the dance store, which is moving to the museum at the cathedral.

That is what the Würzburg Greens want

“Climate protection issues are very important to us Greens,” said parliamentary group leader Sandra Vorlová when asked by the editorial team. These are still not sufficiently taken into account in the financial planning, which is why expenditure on the Würzburg climate protection concept is to be increased from EUR 90,000 to EUR 600,000. The transport concept “Live better in the Bischofshut”, which was recently launched and which has to be financed in the budget, has high priority.

A controversial point, however, is the expansion of the Greinberg node: “We will have to discuss whether a lot of money will be put into it.” And even with the bridge planning you are not happy as a Green. It is clear that there is not much that can be changed in the Siligmüllerbrücke project, for example. “However, we find it difficult to agree to this project.”

That is what the FDP / Citizens’ Forum parliamentary group wants

“Economic development is important to us,” says Charlotte Schloßareck (Citizens ‘Forum), chairwoman of the FDP / Citizens’ Forum parliamentary group. For this reason, the FWG is working to get the city of Würzburg to participate in the “eBay Your City” project. This is a platform on which local retailers can present themselves and their products digitally, and the city should invest 45,000 euros here. However, the parliamentary group also wanted the project “Live better in the bishop’s hat”, continued Schloßareck. “We expect suggestions from the finance department for a speedy implementation.”

“A speedy implementation of the Greinberg node” is also important. It is expected that money from 2021 will also flow into the next budget. A special Corona fund for free culture in Würzburg worth 150,000 euros should not be forgotten. One is roughly in line with other parties on the subject of the fire brigade. “We have to do something here.” They want to invest a good 100,000 euros in the rescue control center, and want to increase the budget of the volunteer fire brigade from 125,000 euros to 250,000 euros. Other groups also want to invest here.

That is what the Left wants for Würzburg

Sebastian Roth, group leader of the Left, sees an intergroup consensus on many of the motions, but expects controversial discussions in view of the tight budget. For example with the financing of the multifunctional arena: The broad majority decision, which provides for investments of 4.3 million euros in 2022, is not to be torpedoed. However, an application will be made to reduce the expenditure here by two million euros first and to put the money into other projects. In the following years, the difference can then be made up again.

The savings could flow into a modernization of the fire services, the left wants to invest around one million euros here. “As a city, we cannot help but take care of this as quickly as possible,” said Roth.

Hans-Jürgen Weber (WL) and Raimund Binder (ÖDP) do not consider the budget consultations very explosive, as they unanimously report when asked by the editorial team. “You won’t be able to move a lot of new things,” says Weber when asked by the editorial team, and Binder also says: “We’ll focus on working through things that haven’t gotten to work.” The group is convinced that the city of Würzburg is lagging behind with many plans, and that must now be the priority.

As already decided, trees must finally be planted to protect the climate. Some areas of the Würzburg city center are also in a “desolate” condition, such as Domstrasse and the Old Main Bridge. Nevertheless, there are of course projects that would have to be invested in: For example, the renovation of the Klara Oppenheimer School or the renewal of Wenzelstrasse in Heidingsfeld. The money for the multifunctional arena is also viewed critically: “We can’t really afford that,” says ÖDP boss Raimund Binder. 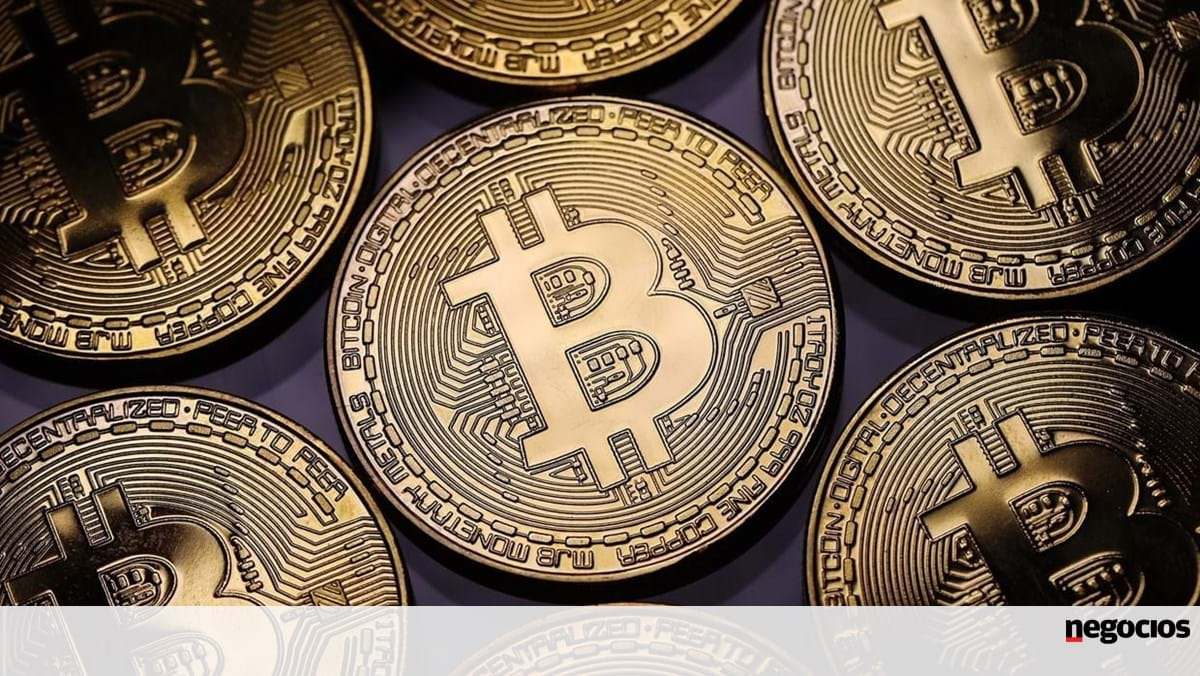 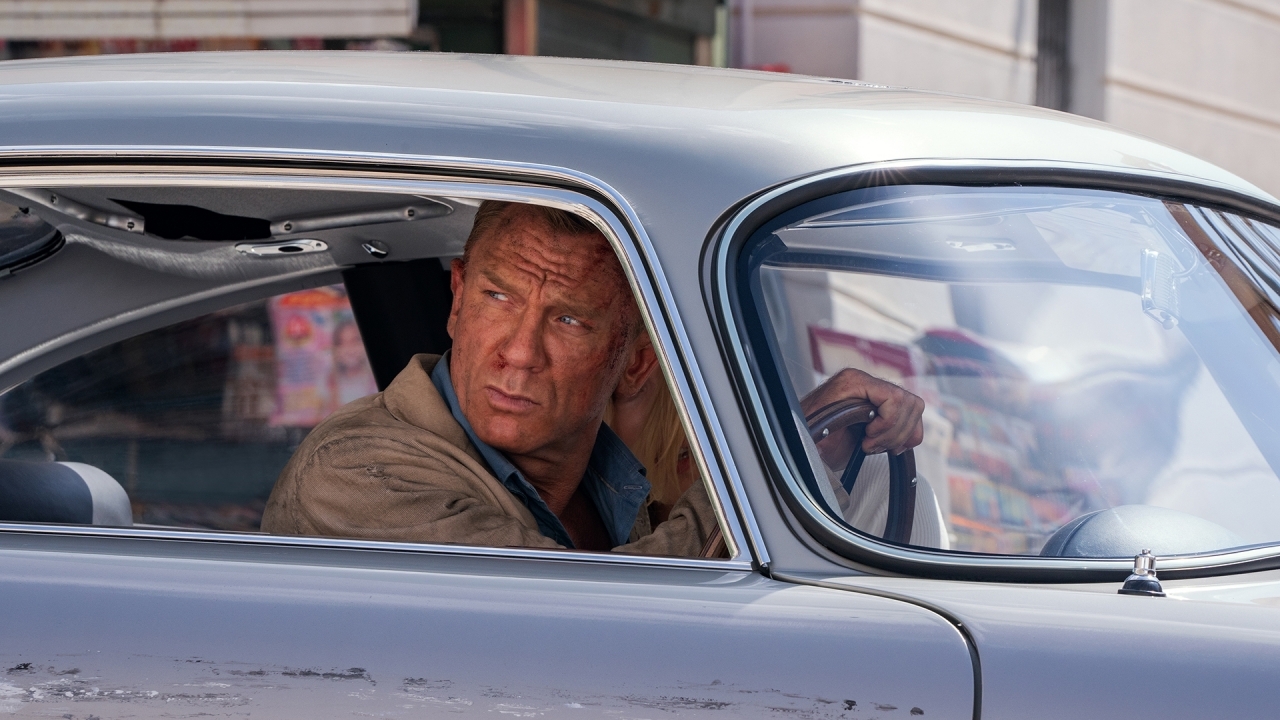