WHO analyzes new case in Democratic Republic of Congo 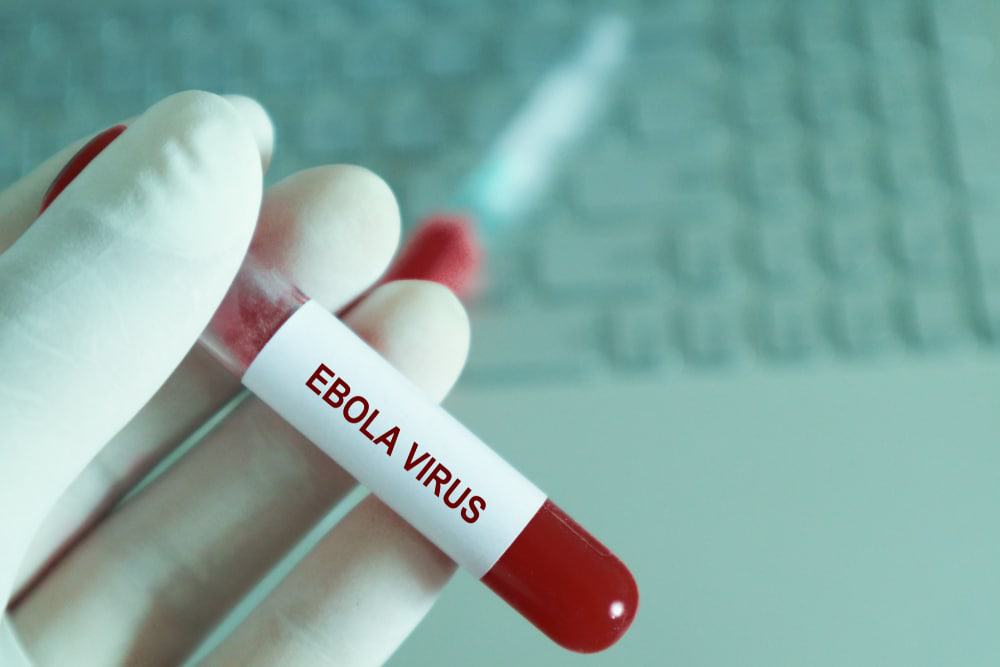 A World Health Organization (WHO) and local authorities are analyzing a new case of Ebola in the Democratic Republic. Last Friday (8), the country’s Ministry of Health reported that a three-year-old boy who was hospitalized with the disease died on October 6th.

After the incident, around 100 people who may have been exposed to the virus were identified and are being monitored. One report found that the child’s three neighbors also had symptoms of Ebola and died. However, unlike the boy, they were not tested for the disease.

The child lived in the Butsili region, located in North Kivu province. In a statement, WHO Regional Director for Africa, Matshidiso Moeti, explained that the fact that the site has already been hit by other outbreaks in recent years, “has created a local experience and community awareness, paving the way for a response fast”.

The Democratic Republic of Congo has recorded 12 Ebola outbreaks since a team of Belgian researchers discovered the virus in 1976, including the last occurrence in May 2021.

Butsili is located near Beni, which is a city that was one of the epicenters of one of the most serious and lethal outbreaks of the virus between 2018 and 2020. According to the WHO, it is not uncommon for sporadic cases to happen, “but it is too early for say if this case is related to the previous ones”. 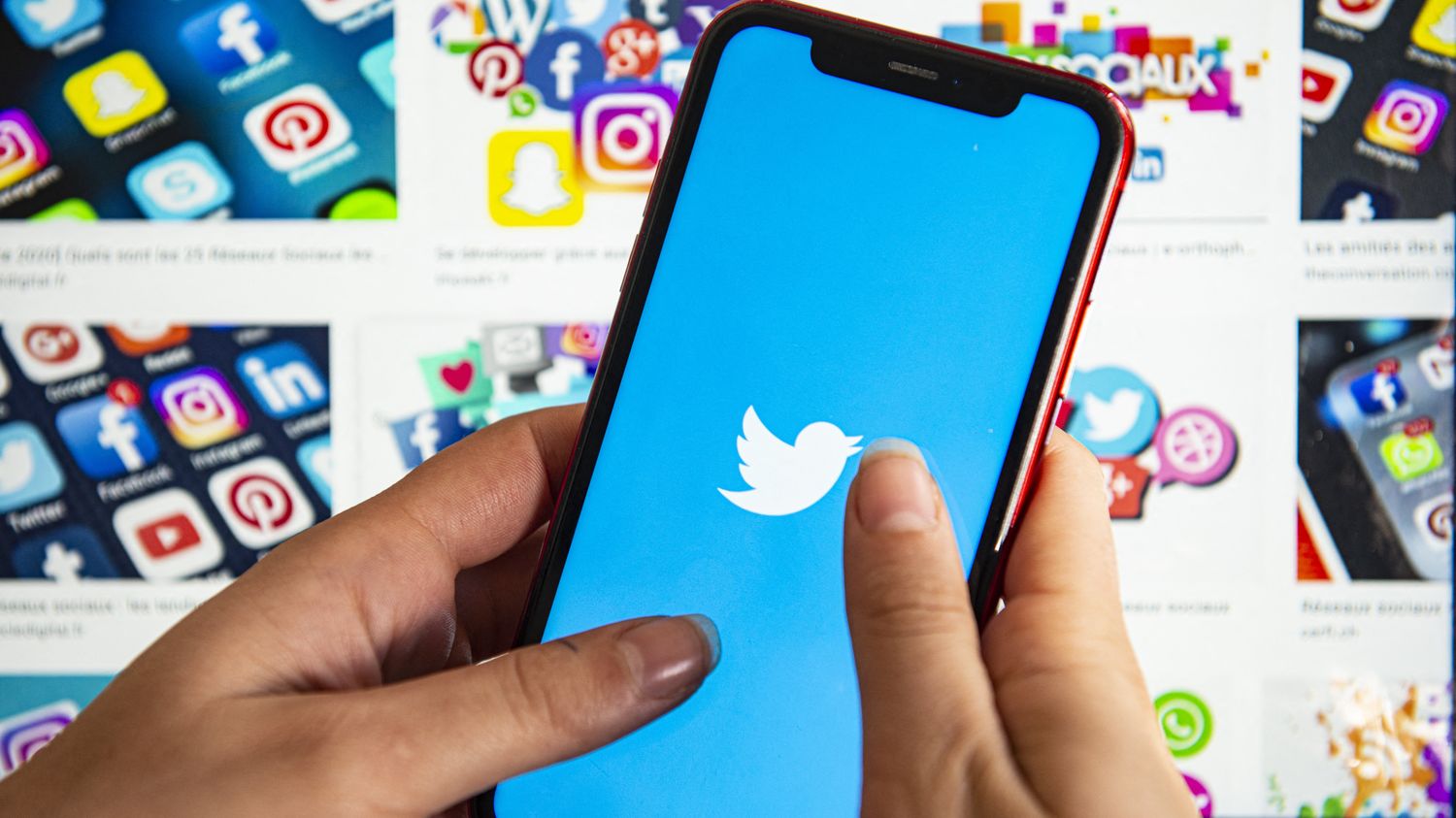 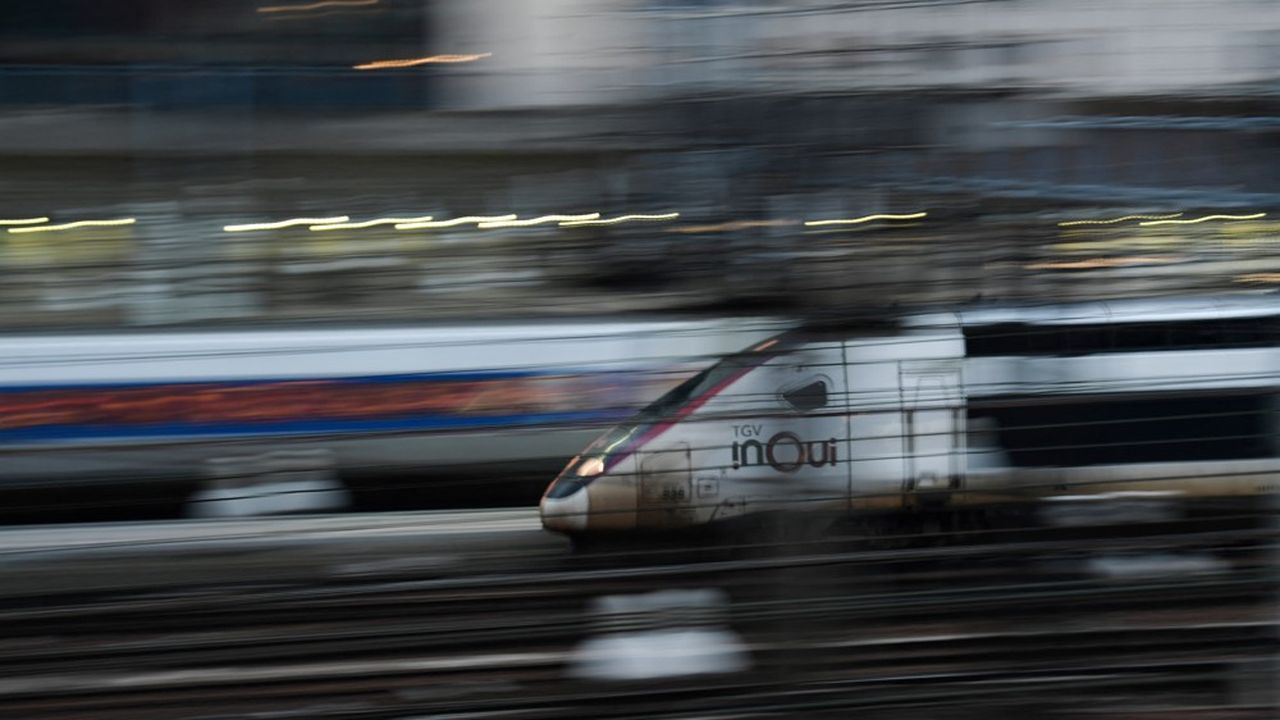 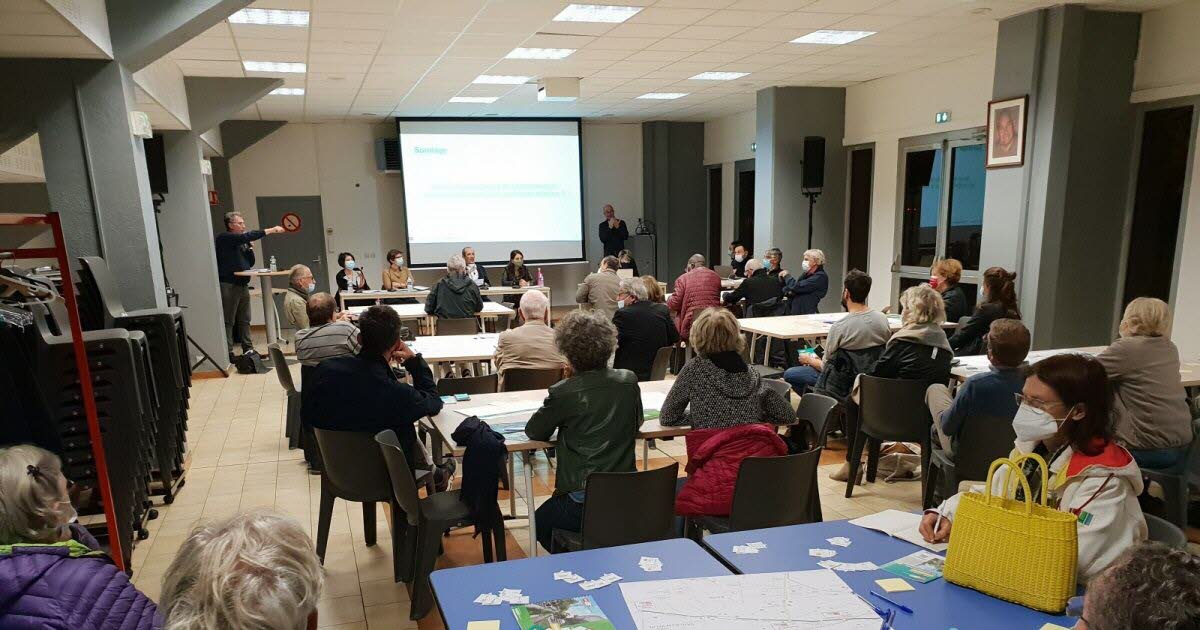