Home » News » WHO declared the highest level of warning. Europe should be on the lookout

The World Health Organization (WHO) has declared the highest level of alert for monkeypox, and the risk is high in Europe, AFP reported. According to the DPA agency, this step has no direct practical consequences, as individual countries decide on possible measures. The highest alert level currently applies to covid-19 and polio.

“I have decided to declare a public health emergency of international concern,” WHO Secretary-General Tedros Adhanom Ghebreyesus told reporters on Saturday. He also called on the countries of the world to try to stop the spread of monkeypox. According to him, they have so far affected over 16,000 people in 75 countries. He also said that the risk in the world is relatively moderate, except in Europe, where it is high.

The head of the WHO recalled that a month ago he convened a crisis committee to assess the risk of monkeypox. At that time, he said, 3,040 cases had been recorded in 47 countries, and the committee therefore concluded that the disease was not a health threat of global importance.

One of the reasons why, in addition to the increase in cases, the crisis committee reconsidered its position was the question of whether monkeypox was spreading more among vulnerable groups of the population, such as children. The United States, for example, only discovered the first two cases of monkeypox in children this Friday, Reuters wrote on Saturday.

A dispute within the committee

The members of the expert committee, which decided to declare the highest level of warning, were nevertheless divided in opinion. Nine were against and six were in favor, with Tedros having the deciding vote. According to Reuters sources, the fact that there is still a small amount of vaccines against the disease on the market contributed to his decision.

The designation of a Public Health Threat of International Importance (PHEIC) is intended, among other things, to facilitate coordinated international action and greater investment in vaccine sharing.

Tedros also said that monkeypox is mainly spread among men who have sex with men, especially with multiple partners. But he also emphasized that this information must not lead to “stigmatization or discrimination”, which can be as dangerous as the virus.

Monkeypox was first recorded in the Democratic Republic of the Congo in the 1970s and until recently was mainly found in parts of central and western Africa. This year in May, however, they began to spread outside these countries, the first cases were recorded in Britain, Portugal and Spain. Less than two dozen cases were also confirmed in the Czech Republic.

Symptoms of this disease include fever, headache, and a rash that usually appears first on the face and then spreads to the rest of the body. 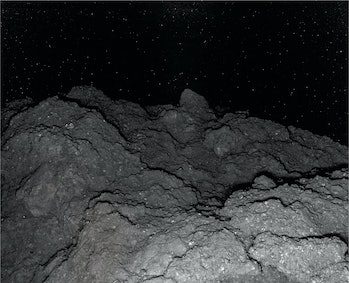 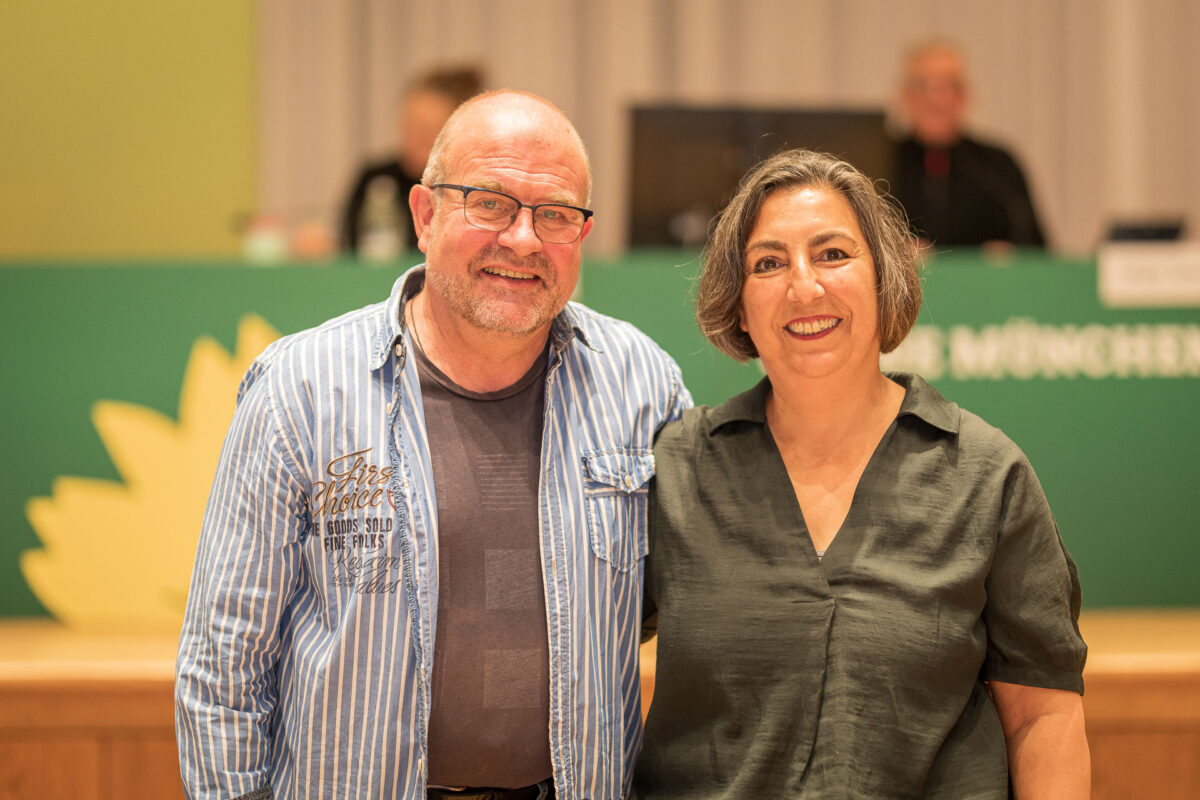 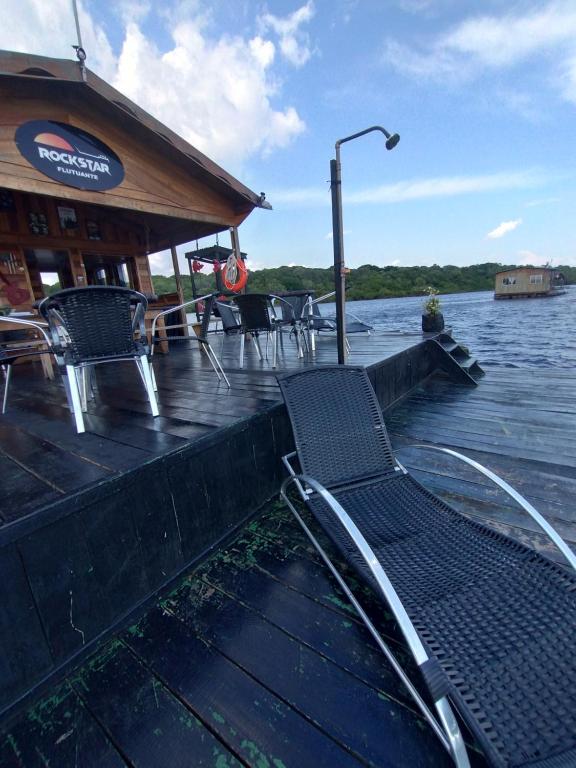 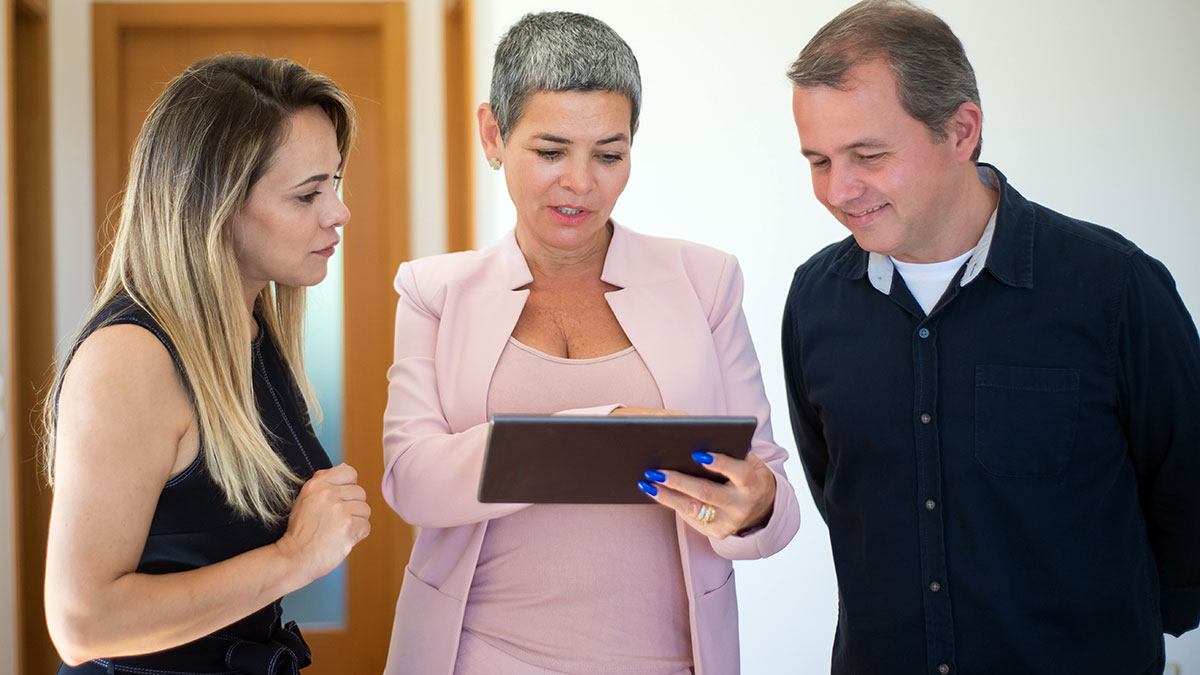 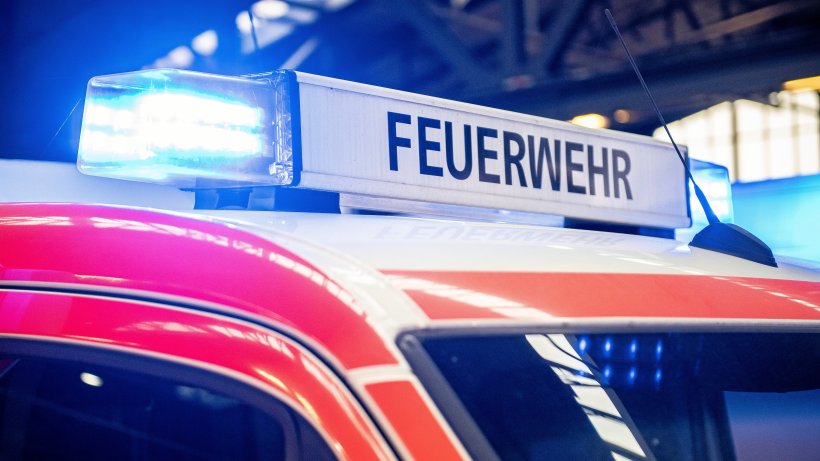 Fire in Göttingen: a man falls out of a window and dies – Lower Saxony – News at a glance