WHO expresses concern over increase in monkeypox cases in Brazil – Xinhua

RIO DE JANEIRO, Jul 26 (Xinhua) — The World Health Organization (WHO) on Tuesday expressed its concern about the increase in cases of monkeypox (monkeypox) in Brazil, which is already approaching 1,000.

According to the WHO’s technical leader for fighting the disease, Rosamund Lewis, the situation in Brazil, where there are at least 813 confirmed cases, “is very worrying”. She warned that there may be more cases underreported due to lack of tests available to the population.

It is important that authorities also become aware of the public health emergency of international concern and temporary recommendations and take appropriate action, Lewis said.

According to her, the outbreak of cases can be stopped with “the right strategies in the right groups, but time is passing and we need to unite everyone for this to happen”.

Most cases in Brazil are concentrated in the state of São Paulo (the most populated in the country), with 595 notifications, followed by Rio de Janeiro, with 109, and Minas Gerais (42).

This Monday, the Minister of Health of Brazil, Marcelo Queiroga, said that the country “has done its homework since the first suspect of the disease” and explained that Brazil has prepared itself to face the virus and has four laboratories for diagnosis. , identification of cases and isolation of patients.

Monkeypox is caused by a virus called Monkeypox and is spread by close contact with an infected person with skin lesions. Contact can occur through hugs, kisses, sexual intercourse or respiratory secretions. Transmission also happens through contact with objects, clothing, bedding or towels and surfaces that have been used by infected people.

Interview Thuner Wasserzauber: “Had sleepless nights, but giving up was out of the question”

The burglar is caught in the act and put to flight by his victim, the police catch up with him in Draguignan

Stability in Navarrese hospitals, with 20 admitted for covid 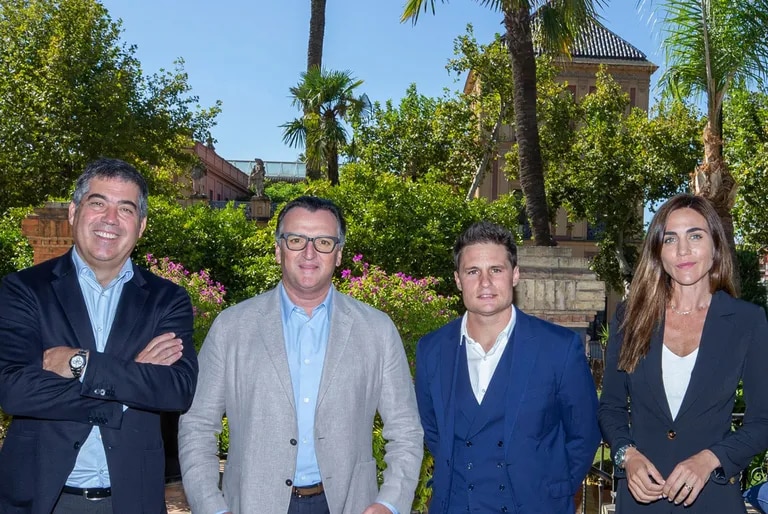 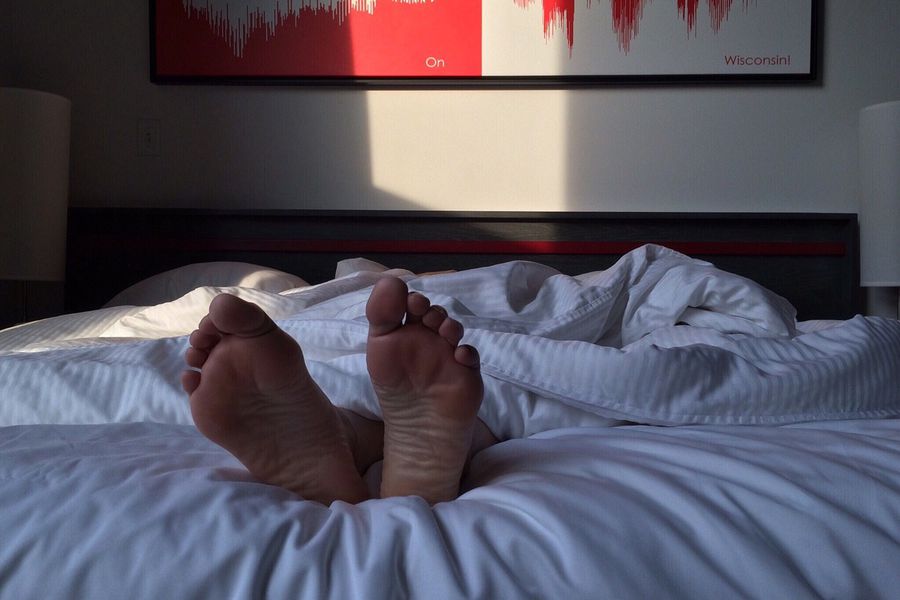 In what position should I sleep? Is there a “correct” way to lie down?