Who is out and what happened in episode 10

Home » Entertainment » Who is out and what happened in episode 10 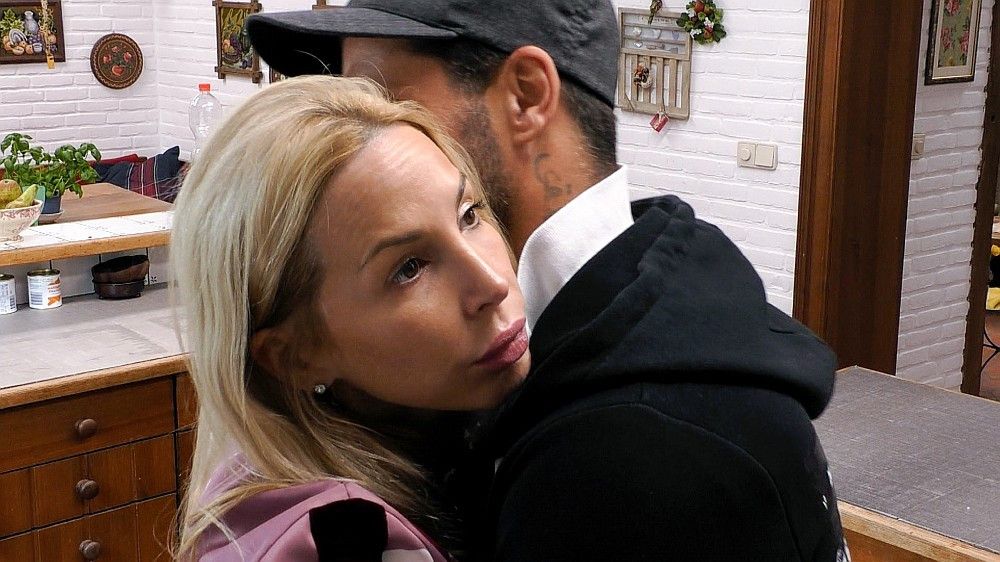 The last week in the “summer house of the stars” begins: The couples are nervous. At the end of the 10th episode, a couple has to leave.

The rows in the “summer house” are thinning. Almklausi and Maritta have to move out after their defeat in the Exit Challenge against Jana and Sascha, so only six couples have the chance to win. You can tell the tension in one or the other couple. Mike and Michelle, of course, because Mike is under constant power anyway. But cohesion is also crumbling with Lars and Dominik. The reason is the first game in the series.

The couples are pulled up in a muddy car. Your task: clean up letters that have been sprayed on the paint and then find the right word for the answer. Yasin gives everything and more. He gets a cramp. “Aaaah. Aaaaaah. Aaaaaaaaaaaah,” yells the reality star. The helpful hint from his wife Samira: “Eat more magnesium tablets.”

Even more TV and streaming tips, celebrity interviews and attractive competitions: We’ll send you our newsletter from the editorial team every Friday to kick off the weekend.

Lars struggles with his fear of heights and feels that Dominik is not taking him seriously. Instead of Dominik’s laughing fit, he would have wished for more sensitivity. Dominik feels generally misunderstood. In front of Mike and Michelle, of all people, the two clarify their problem. “To say this: ‘I got it and it’s all good’ although I can tell that he didn’t understand …” complains Dominik. “I should understand the things now? I thought it was about that you understand the things,” answers the confused Lars: “Should I understand something now or should you understand something?” Michelle immediately grasps the situation: “This is a misunderstanding.” And Mike advises the two of them “Just chill for a moment.” Haha, of all people!

Samira also has a clear opinion on the gay couple’s crisis: “You can understand Lars and Dominik somewhere.” Dominik doesn’t let the matter rest. “I just want to be understood. And when I notice that I am not being understood, then I am stubborn.” Lars: “But maybe you didn’t understand me either?” Dominik: “Yes, I understood you.” Is that all clear? No of course not. But with so much mutual understanding, there is still a kiss of reconciliation.

The game also triggers (another) drama for Mike and Michelle. Michelle gets a panic attack on the car. Actually, her husband is much more afraid and therefore cannot take part in the cleaning work. The fact that Michelle is so disappointed makes him upset. He feels pressured by his wife. Haha, of all people!

The situation escalates in the subsequent interview. Mike yells at Michelle: “Then go!” Michelle leaves the room. Mike follows her outside and threatens: “If you go now …” When she stops later, he explains to her: “You had an aggression in there, you didn’t even notice me. You were completely mad.” Haha, of all people!

Before he made his announcement, he hit his hand bloody on the fence out of anger. For tactical reasons, Michelle should make a good face to the bad game in the house. After all, victory is more important than anything … In the house, of course, Mike hides how he injured his hand. An association is needed.

By the way: Sissi and Ben won the game. That will be important later. In the second game, Steff and Peggy save each other. For the first time in her “summer home” career!

It goes straight to the nomination. Jana nominates Mike and Michelle, but gives Michelle flowers and bows to them. Mike is less harmonious and explains that Jana and Sascha did not deserve the victory as stragglers. Sissi and Ben also vote for Team Chakra, while Peggy and Steff nominate Team Monballijn.

It comes to stalemate: The spontaneous RTL rules want it so that Sissi and Ben can decide who has to move out, because they have won most of the games. The two stay true to their nomination line and send Jana and Sascha home.

Mike should be in a good mood now, but there is another argument with Michelle. She doesn’t want to be told how to behave anymore. It was about time … 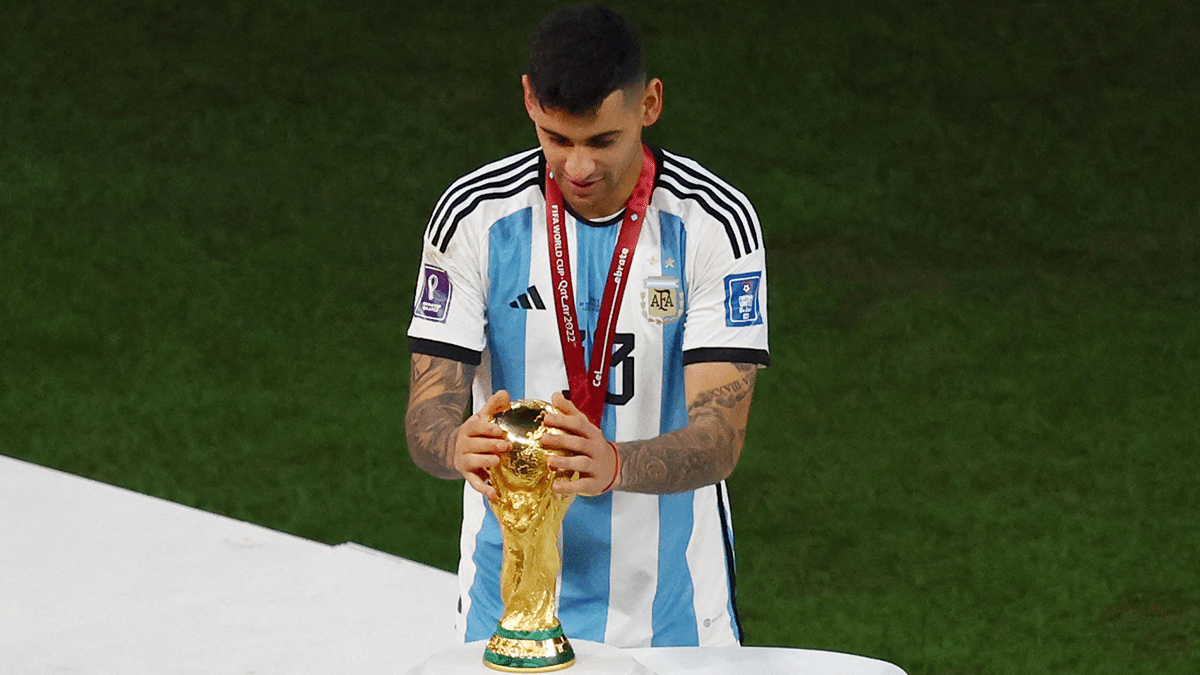 Awesome! The new tattoo of Cuti Romero in honor of the title achieved in Qatar 2022

what happens to the former reality star?

Why was Saudi Arabia not affected by the earthquake that struck Turkey today? .. A “geological” spokesman explains and reveals the cause of its occurrence 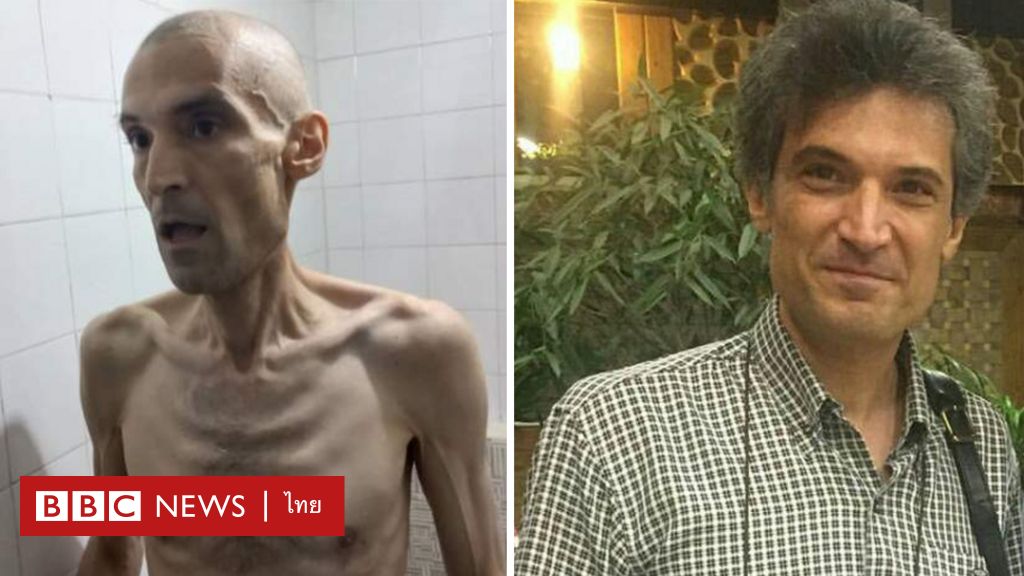