Who will be ELF champion? Vienna Vikings vs Hamburg Sea Devils Preview – TOUCHDOWN24

It’s served: The ELF Championship Game between the Vienna Vikings and the Hamburg Sea Devils in Klagenfurt is the fitting highlight of an exciting season. When the kickoff takes place on Sunday at 2:45 p.m. (live on ProSieben Maxx), the two best teams will fight for the coveted trophy. TOUCHDOWN24 takes a look at the ultimate duel.

It is the duel of superlatives in this year’s ELF. The Vikings (10-2) and Sea Devils (11-1) went into the playoffs with the best regular-season records and lived up to their roles as favorites. In the semifinals Hamburg had a little more problems with the Tirol Raiders (19:7) than the Vikings with the Barcelona Dragons (39:12). But all that is now waste. In the championship game, the proverbial cards are reshuffled.

Dress to impress 🙌 The @SeaDevilsHH will be wearing navy in the upcoming #ELFCG22 while the @ViennaVikings will be rocking white! pic.twitter.com/9B4ZeGyn8I

The Hamburgers were in the ELF Bowl last season and were defeated by Frankfurt Galaxy there. Now the Sea Devils are making the next attempt and finally want the title. On the other hand, the Vikings are the Austrian record champions and debutants in the ELF before their first ELF bowl. It doesn’t get any better than that.

The final is also extremely interesting because two different game philosophies meet. The Sea Devils have had 32 of their 55 touchdowns on the ground. No other team in the ELF has more rushing touchdowns than passing touchdowns. The Vikings are more pass-heavy, but have a more balanced offense overall.

THE STAGE IS SET 🏆

The strength of the Hamburgers is not only in the running game, but also in the defense. The team allowed just 2,853 opposing yards and 19 opposing touchdowns. Both are lonely top values ​​​​in the ELF. But: Behind the Sea Devils, the Vikings have the second-best rushing defense in the league with just six allowed touchdowns over the run game.

It will also be decisive on Sunday whether the Austrians can get the Hamburg rushing game under control. “It’s going to be a close game. The Hamburgers have a strong running game, so the time of possession is also important, ”said Vikings head coach Chris Calaycay in an interview with TOUCHDOWN24, and not without reason.

“The star is the team” Calaycay also said in a figurative sense in that interview. No player stands out statistically, but that’s where the Vikings’ strength lies. They are hardly calculable for opposing defenses. Quarterback Jackson Erdman is playing well and could reach 3,000 passing yards on Sunday. Running back Anton Wegan has the most star potential at 6.3 yards per streak (best of any running back with at least 60 attempts). In the receiving corps, Mike Breuler has seen the most targets so far (74 for 559 yards), but Jordan Bouah gets more yards (58 for 680). On defense, Thomas Schnurrer is one of only four players to have more than 100 tackles. Leon Balogh leads the team’s stats in sacks (7) and tackles for loss (10.5). Leonhard Gerner is up to mischief in the secondary and has ten pass breakups.

On the Hamburg side, hopes naturally rest on star running back Glen Toonga, who is statistically the best player in his position in the ELF. In addition, the mobility of quarterback Salieu Ceesay in combination with the strong offensive line regularly causes worry lines in opposing defensive coordinators. Jean Constant is – attention, pun – the only constant in the passing game of the Hanseatic city. 87 targets and 963 yards go to his account. In addition, there is an outstanding defense with stars in all positions. NFL veteran Kasim Edebali posted 12 sacks and 13.5 tackles for loss over the course of the season. Tim Hänni contributed 6.5 sacks and 14.5 tackles for loss. Justin Rogers has five interceptions and eight pass breakups.

When two top teams meet in a final, it is always difficult to make a prediction. Both teams know each other’s strengths and weaknesses inside and out. TOUCHDOWN24 believes in minimal home field advantage and predicts a narrow win for the Vikings. 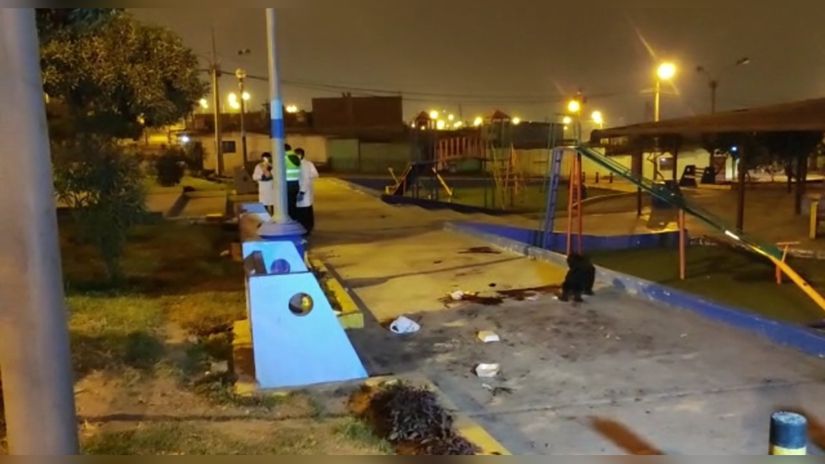 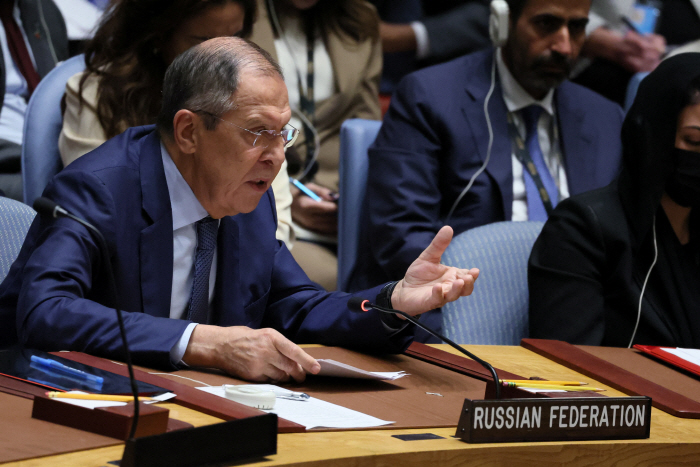 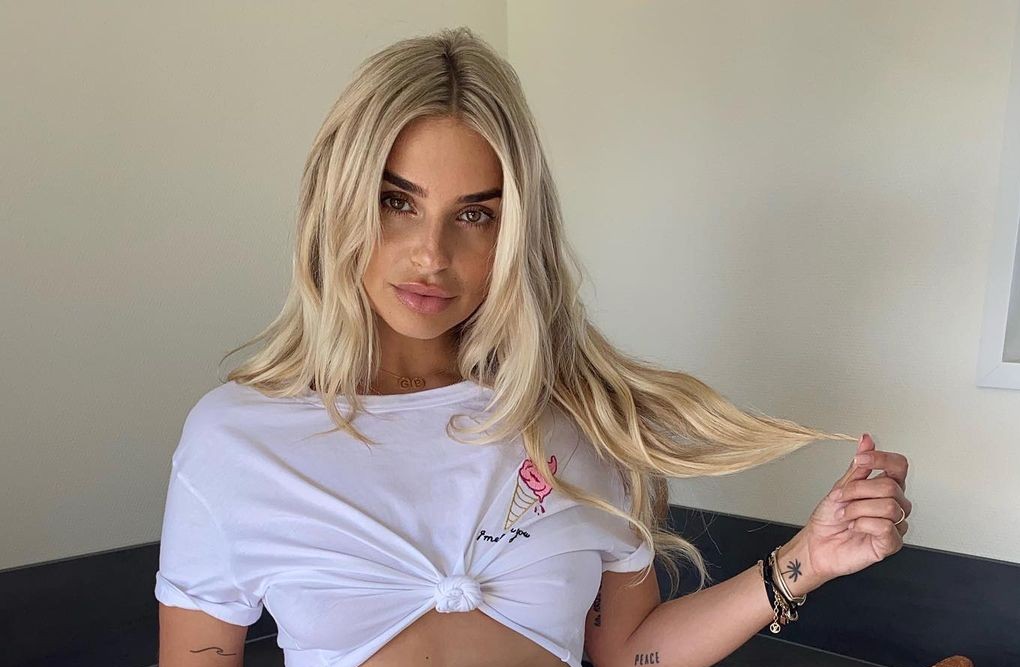