Why Corona hardly affected the probationary period at Gymis

“The teachers at the elementary school did an excellent job during the pandemic,” says the person in charge of high schools in the canton of Zurich.

In March, 4,752 pupils from the 6th primary school took the entrance exam for the high school. That was almost 100 more than in the previous year. 2420 or almost 51 percent of them passed, in 2021 there were 2258. Never before have more students entered a high school.

1582 young people made the transition from secondary school (8th or 9th grade) to the short Gymnasium. Here, the success rate of 42.1 percent is lower than after the 6th grade of primary school, but significantly higher than in the previous year, when it was 37.6 percent. One of 72 registered candidates from secondary school B has taken this big step.

Most children are admitted to Gymnasium in the district of Meilen

Admission to the long and short high schools, from the 6th, 8th and 9th school year together, by district in percent

The geographic differences (map above) have not changed. There are most high school students on the lake shores and in Zurich. This is already reflected in the admission quotas. In March, 17.2 percent of all sixth graders and secondary school students in the 8th and 9th grade passed the Gymi examination in the district of Meilen. In the Andelfingen district, the proportion is a third as large at 5.6 percent. The cantonal average is 10.3 percent.

Almost half pass the exam

A total of 4,002 students passed the entrance exam for a public grammar school this year. That is 291 more than in 2021 and more than ever before. According to Niklaus Schatzmann, head of the canton’s middle school and vocational training office, the increase is exclusively due to population growth and the higher number of students.

The proportion of students who take and pass the exam has been fairly constant at almost 50 percent in the canton of Zurich for a long time. For Schatzmann, this is a sign of a valid entrance exam: “The right young people with good prospects of success come to the grammar school.”

Almost more important than proof of success is whether those admitted also pass the probationary period. Little has changed here. After the first six months, 91.5 percent of the students can stay in the long grammar school (chart above). At the Kurzgymnasium (chart below), this proportion is somewhat lower at 87.9 percent.

At the Kurzgymnasium, 88 percent of those admitted pass the probationary period

This consistency is anything but a matter of course in relation to the last two years, when the corona pandemic had a strong impact on secondary schools. When asked about this, Niklaus Schatzmann is full of praise: “The teachers in the elementary schools have done an excellent job.”

It is almost unbelievable that the lockdowns and restrictions have had no effect on the entrance exams or the probationary period. Schatzmann attributes this primarily to the efforts made not to miss classes as much as possible.

New rules will apply to the entrance exams next year. There will be no oral exam, the preliminary grades and the entrance exam will each count for half. In order to get into the Gymnasium, at least an overall grade of 4.75 is required.

Schatzmann does not expect that the change in admission numbers will change anything. In the canton of Zurich, very experienced teachers graded the exams, he said. Careful attention will be paid to ensure that the right young people continue to find their way to high school. 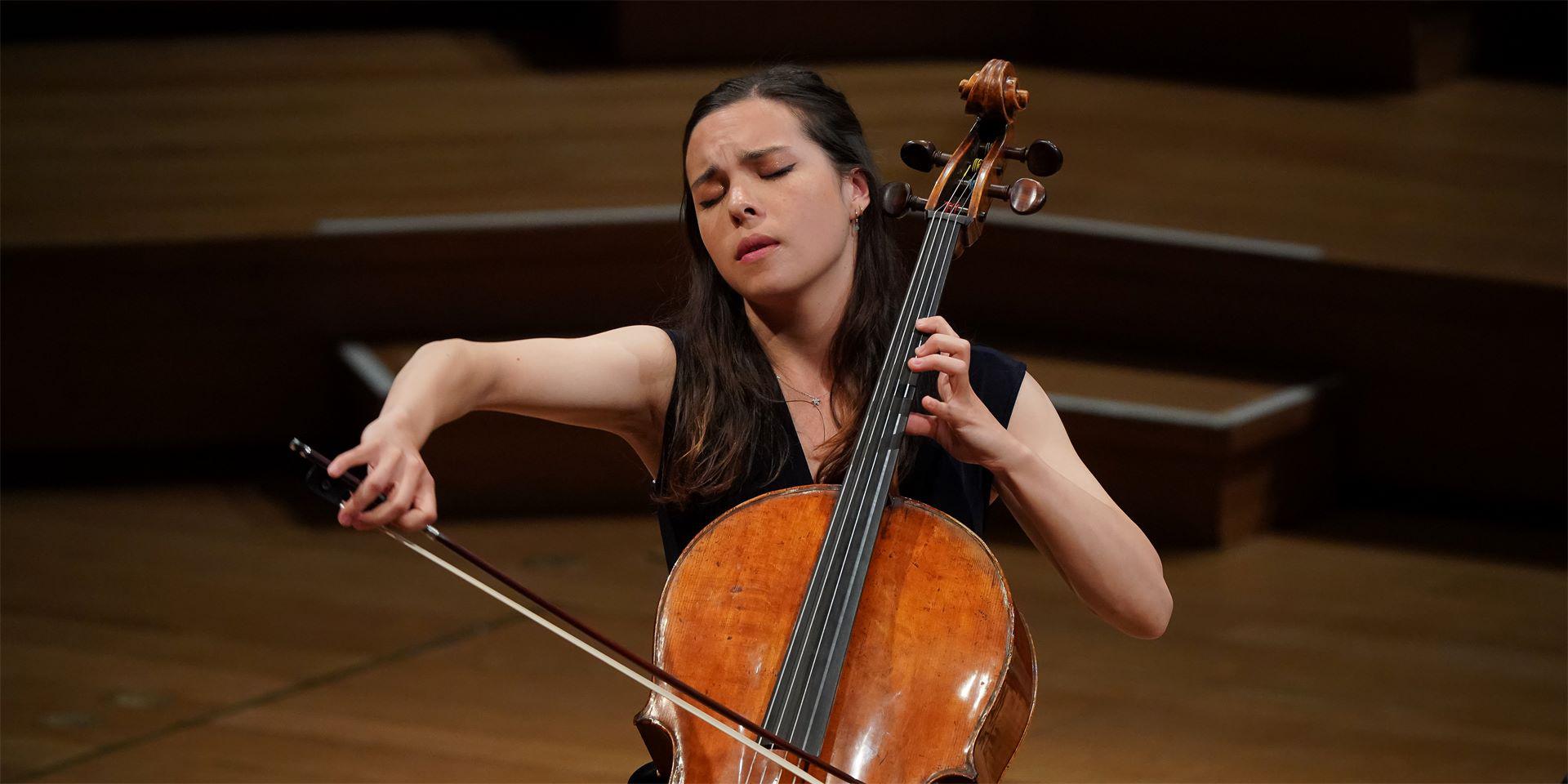