Why ditching the Lightning will benefit Apple

Home » Technology » Why ditching the Lightning will benefit Apple 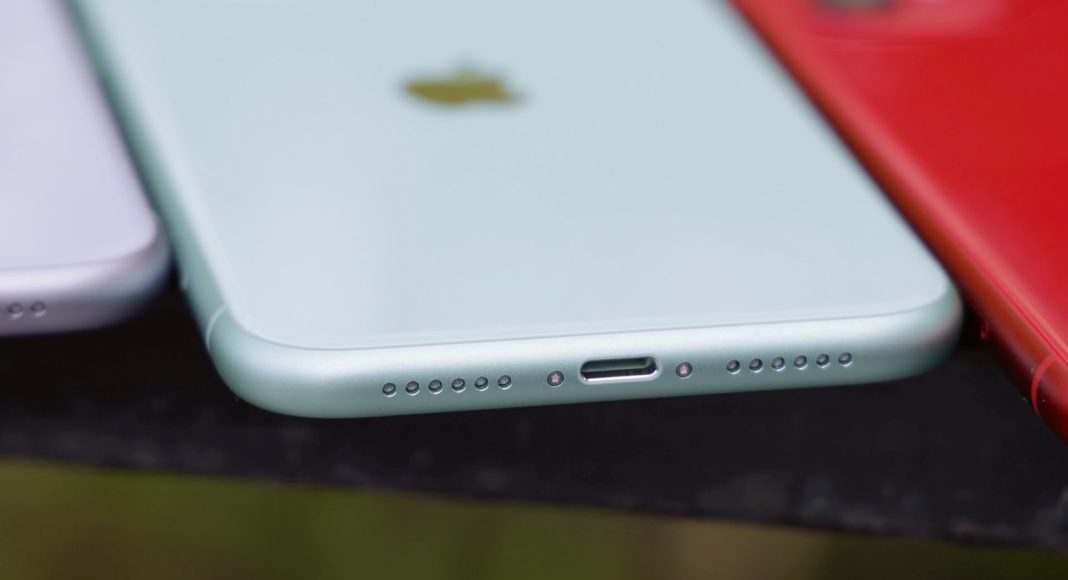 Despite its protests, Apple should quickly be happy to switch to all USB-C.

“Stifling innovation rather than encouraging it”, “a disadvantage for users”… Apple’s arguments against the arrival of the universal charger in Europe are not lacking, and yet. At the beginning of June, the 27 approved the bill for the single charger, citing the argument of the “reuse of old chargers, which will save 250 million euros per year in the purchase of additional chargers”. Never mind, Apple is forced to switch to the USB-C port on its iPhone 16, supposed to be released in 2024. And Europe may not be the only one to impose this change on Apple, the United States having given their support to MEPs.

It is therefore a page that turns for Apple, which is therefore forced to abandon a proprietary charger that it has operated for more than a decade. iPad, iPod, AirPods and of course iPhone, all have a Lightning port for charging. But from 2024, you can luckily borrow the USB-C charging cable from a Samsung or a Huawei to charge your iPhone.

According to Apple, this switch to all USB-C can only be harmful to innovation in the world of tech. It would not be so true after all, and Apple could indeed find its account.

Several arguments in favor of USB-C

First of all because Apple has already largely begun its transition to the universal charger. Half of the MacBooks currently on sale are rechargeable via USB-C, including the MacBook Air M1 and the 13″ MacBook Pro M2, while all iPads on the market are rechargeable via a USB-C cable. It would then only remain for the iPhone and the accessories to switch to the universal charger.

But on the other hand, switching to USB-C would be one more argument to bring users into Apple’s ecosystem. In recent years, many users have been reluctant to switch to Apple because they would have to buy new cables and accessories to adapt to Lightning. The potential new customers to attract are considerable, especially since Apple devices are renowned for their ease of use and reliability. Tech newbies might feel more comfortable buying an easy-to-use device for which they already have a charging cable.

On the other hand, it is not certain that Apple wants to transfer its iPhone to USB-C. Always in a spirit of contradiction, but also and above all of innovation, Apple would seriously consider offering an iPhone that is completely wireless. Rumors spoke of an iPhone rechargeable only by induction in 2021, but the October keynote will have thwarted the predictions. Nevertheless, Apple could easily offer an iPhone of this type in the coming years, and why not from 2024?