Why do dogs turn their heads when something catches their eye 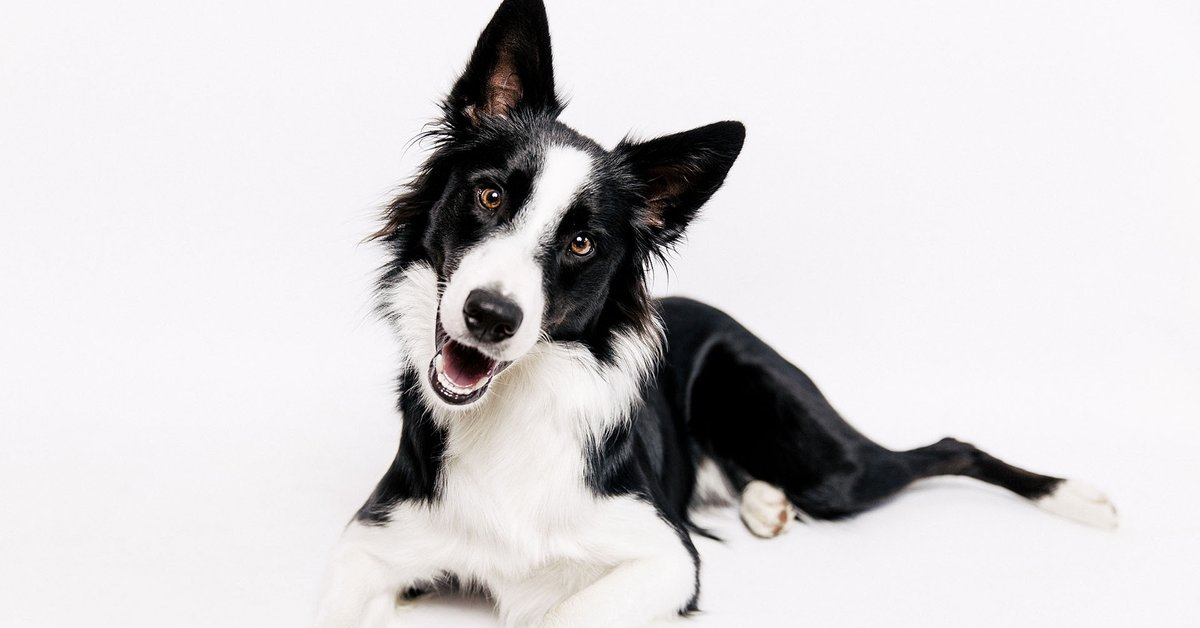 It is very common that when we are talking to our dog, he turns his head as trying to understand or making an effort in that sense.

A recent study reveals why our dogs do this.

To forty dogs of various races tried to make them memorize the names of different toys so that they would later remember that information and recognize those specific toys in response to their owners’ commands.

Most of the animals could not learn the names of the toys, but seven Border Collie they showed remarkable aptitude for the task.

The researchers found that those seven Border Collie they had something in common: all of them bowed their heads more frequently after hearing an order than their seemingly less talented colleagues of experience.

The data showed that these dogs “Gifted” they bowed their heads 43% of the time, while the other 33 dogs did the gesture only 2% of the time.

It would seem that there is a relationship between the success in identifying and memorizing the name of the toy and its subsequent retrieval and the frequent tilts of the head when hearing the name of that object.

The conclusion suggests an association between head tilt and data processing in the face of significant stimuli.

For the final checks, three different experiments were carried out.

In the first of the three experiments they worked with 40 dog owners or guardians They taught their dogs the names of two toys and then asked them to look for one in an adjacent room where they were kept in the same shape and arrangement during the three months that the test lasted.

Only the seven Border Collies were able to learn the names of the toys that were included in this experiment.

At second experiment, the owners tested the seven surviving dogs from the first test in the same way for three months, but already with up to 13 toys.

One of the Border Collies, named Whiskey, brought the correct toy 54 out of 59 times.

Two others were successful more than 90% of the time.

The other four remaining had success rates between the 57% and 75%.

In a third experiment, the six “gifted” animals were able to show that they could learn 12 new toy names in one week and remember them for two months.

Only those “gifted” dogs that performed well on toy retrieval tasks constantly tilted their heads after hearing a verbal command.

This led to the conclusion that the gesture is related to attempts to analyze and decode the meaning of a word.

Inclination It could indicate that they are mentally matching the name of the toy they hear with a visual image stored in their memories.

Similar to right- or left-handed humans these dogs tended to tilt their heads to one side or the other in separate groups.

Their favorite side remained the same in all three experiments, and the position of the tutors or guides in front of them did not influence the direction of the tilt.

This experience, as a whole, it may be evidence that dogs bow their heads when paying close attention to a task.

Although the study, in its final stage, only analyzed the “gifted” Border Collies, the talent to learn and remember names of objects is not exclusive to that breed, nor is the association with the inclination of the head as a sign of concentration .

This ability has also been observed in German Sheepdog, Yorkshire Terrier, Pekingese and Australian Shepherds.

Cute, adorable but … somewhat troublesome: flat-faced cats and dogs
Do animals commit suicide?
Why It Is Good To Give Antioxidants To Dogs And Cats

GRYK-Yara LNC boarding schools, 15 years of action in favor of the education of young people from disadvantaged backgrounds – The Sahel

Tips for matchday 15 and the lineups 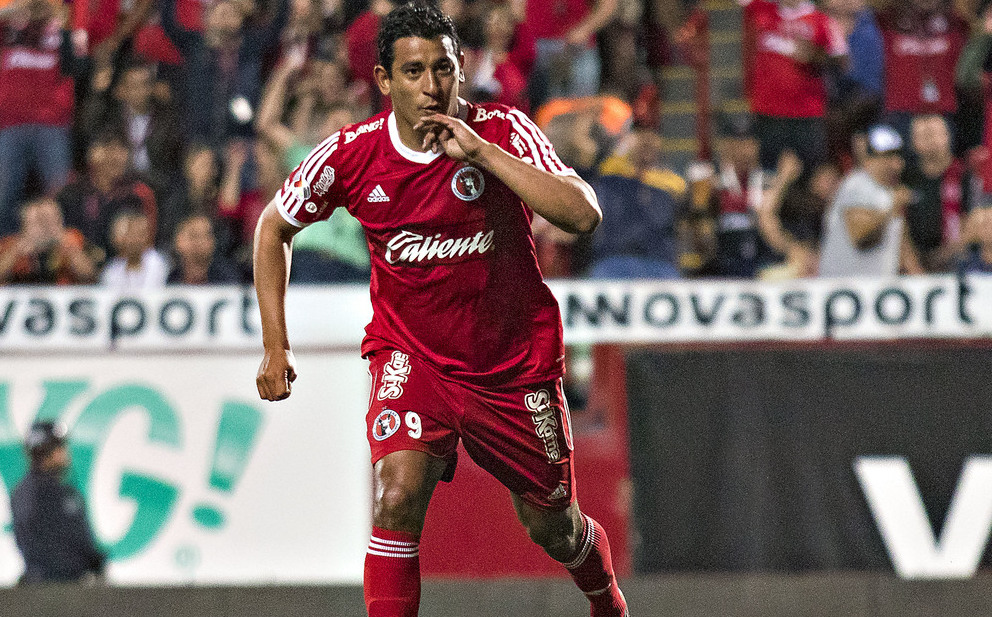 What did Alfredo Chango Moreno die of, a former Liga MX player? 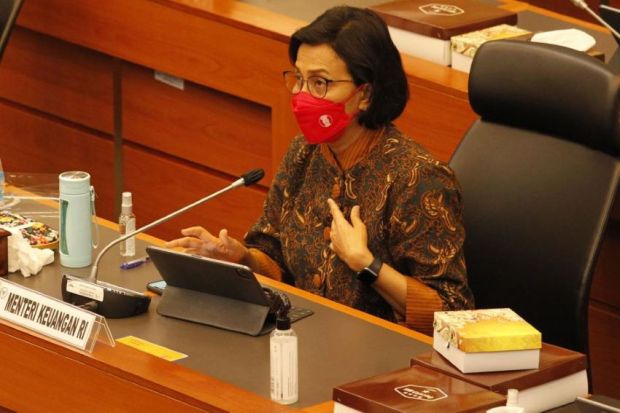 Sri Mulyani is angry, the country has a lot of debt but the regions often waste money 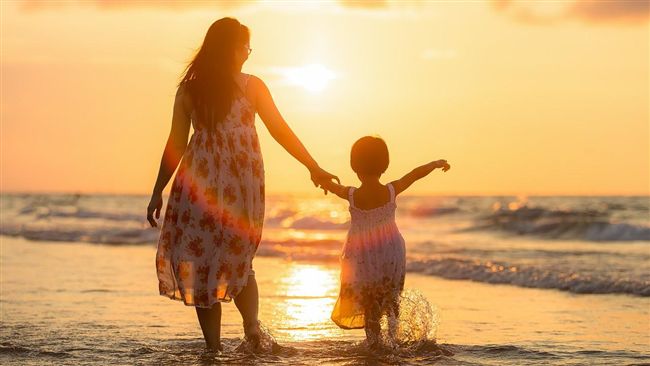 Dad’s surname “Sui” helped his daughter to name it! I’m afraid of being laughed at and I’m not joking from my mother’s last name | Novelty | Sanli News Network SETN.COM