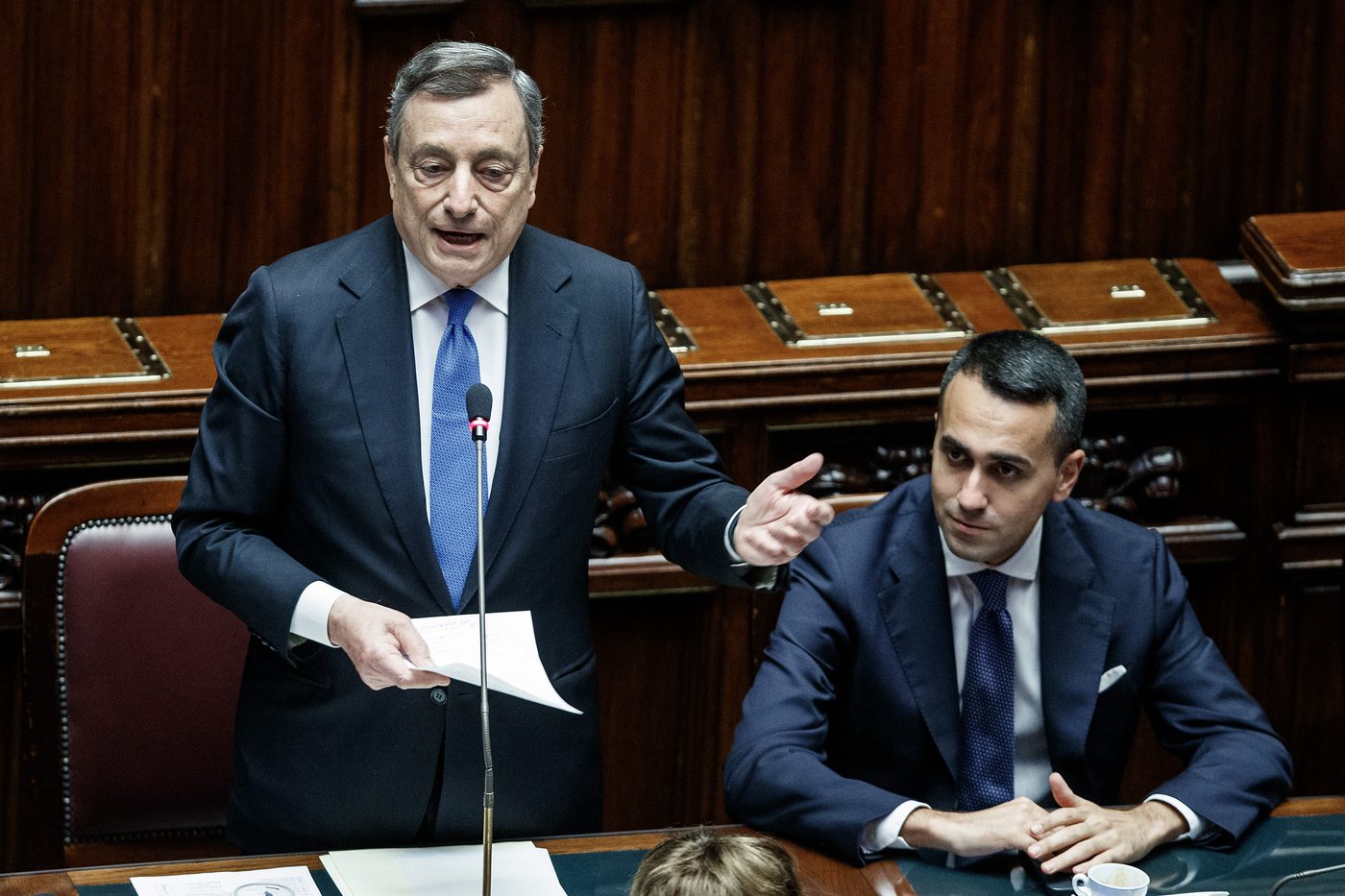 At the European Council in recent days, Mario Draghi once again insisted on the need to set a ceiling on the price of gas. But everything is postponed to October, mainly because there are still many countries, such as Holland, that are against it. Let’s see why.

In Italy for weeks now, if not months, we talk about ceiling on the price of gas. And at the European Council in recent days Mario Draghi had once again insisted with the other Member States on the need to set a maximum price to cope with expensive energy. But the other EU leaders have decided to postpone everything until next October and, at least for the summer, no one will be placed price cap to gas. In short, it will only be discussed in several months, despite the urgency so much emphasized by Draghi. “I did not expect to be able to set a precise date, I imagined the usual postponement in a somewhat vague language. Things are moving but they do not come by themselves and immediately: I feel anything but disappointment“, he cut short at the press conference. To then ensure that if the situation worsens in recent months, an extraordinary Council will still be convened.

Who does not want the gas price ceiling and why

But why was the discussion postponed? As often happens in Europe, the stalemate is created due to the distance of position of the member countries. In fact, there are several states that express several doubts about the possibility of setting a maximum price ceiling. First of all l’Olanda. Amsterdam is not at all convinced that such a limit would work, quite the contrary. “We think the negative effects outweigh the positive ones“said Dutch Prime Minister Mark Rutte. The concern is that the Kremlin decides to further cut supplies, already drastically reduced.

Clearly there are broader considerations to be made as well. Setting a ceiling on the price of gas would mean giving the green light to a more interventionist line for the European Union on the market. And thus create a precedent for other emergency situations. The countries of Northern Europe, including Holland, on the other hand, tend to protect the flood liberalization of the energy marketalso because they produce much more than those of the South. “We are not against it on principle – however, Rutte specified – but we think it may not work as some people think“.

The Russian Gazprom announces a 40% cut on gas supplies to Europe: the price is skyrocketing

What does this mean for Italy

In short, the road is still long and it is not certain that after the summer we will arrive at a shared position. Surely the fact that the Germania, after the cut in supplies from Moscow, has raised the alarm on gas could speed up discussions, but for months there will be no gas price cap. What does this mean for Italy? “All the forecasts and studies I have seen so far give a picture that, thanks to the search for other suppliers, from the point of view of volumes, we are in a good position. Storage is doing very well and our dependence on Russian gas has been reduced from 40% last year to 25% today. We have been very quick, we have ensured a network of suppliers to Italy and we are optimistic that this will compensate for Russian gas within a year, a year and a half.“reassured Draghi.