Why is it difficult for the Yankees to make a trade for Salvador Pérez?

Home » Sports » Why is it difficult for the Yankees to make a trade for Salvador Pérez?

The New York Yankees seem to have found the solution to the problems behind the plate that cost them so dearly in recent MLB seasons.

Kyle Higashioka assumed the responsibility of the catcher that he now shares with José Treviño, who has had a great defensive performance this Major League campaign.

But none have lived up to expectations offensively, leading many to believe that New York may continue to search for a top receiver.

In this scenario, the arrival of Salvador Pérez in the Bronx is not contemplated for several reasons. The Venezuelan is one of the best catchers in the majors, winner of 5 Gold Gloves and 4 Silver Sluggers.

And that’s exactly why the Kansas City Royals won’t let him go. Much less knowing that the receiving market is very limited and that they just gave the 32-year-old an 82-million-dollar guaranteed contract extension.

That number takes him away from Yankee Stadium. Not because in New York there is no financial muscle to pay him, but because there are other priorities and they will not spend that amount. Plus, a deal with Kansas City for a player of his stature would lead to them shedding several top-tier prospects.

Though the Royals sit second to last in the AL Central and may be shedding some players, Perez won’t be one of them. Beyond financial considerations, he is the leader of the team and a figure in the city. Besides, he would be very expensive.

Surely his talent behind the plate, his experience of 11 seasons in the MLB and his status as MVP of the 2015 World Series, in addition to the offensive explosion that led him to set a record for home runs for catchers in 2021 would be welcome in the Yankee team.

But New York fans will not see their longing to see Salvador Pérez in pinstripes fulfilled. 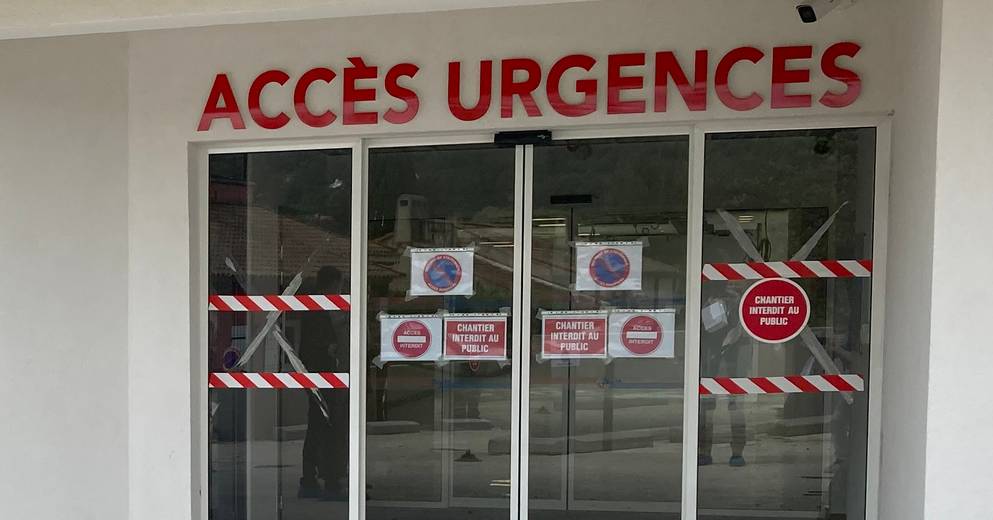 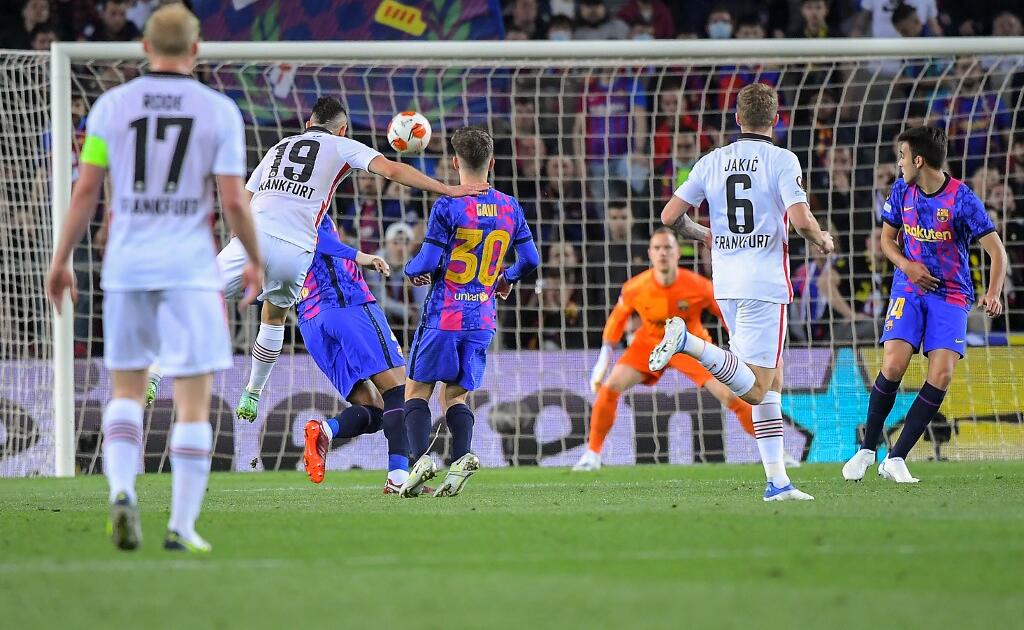 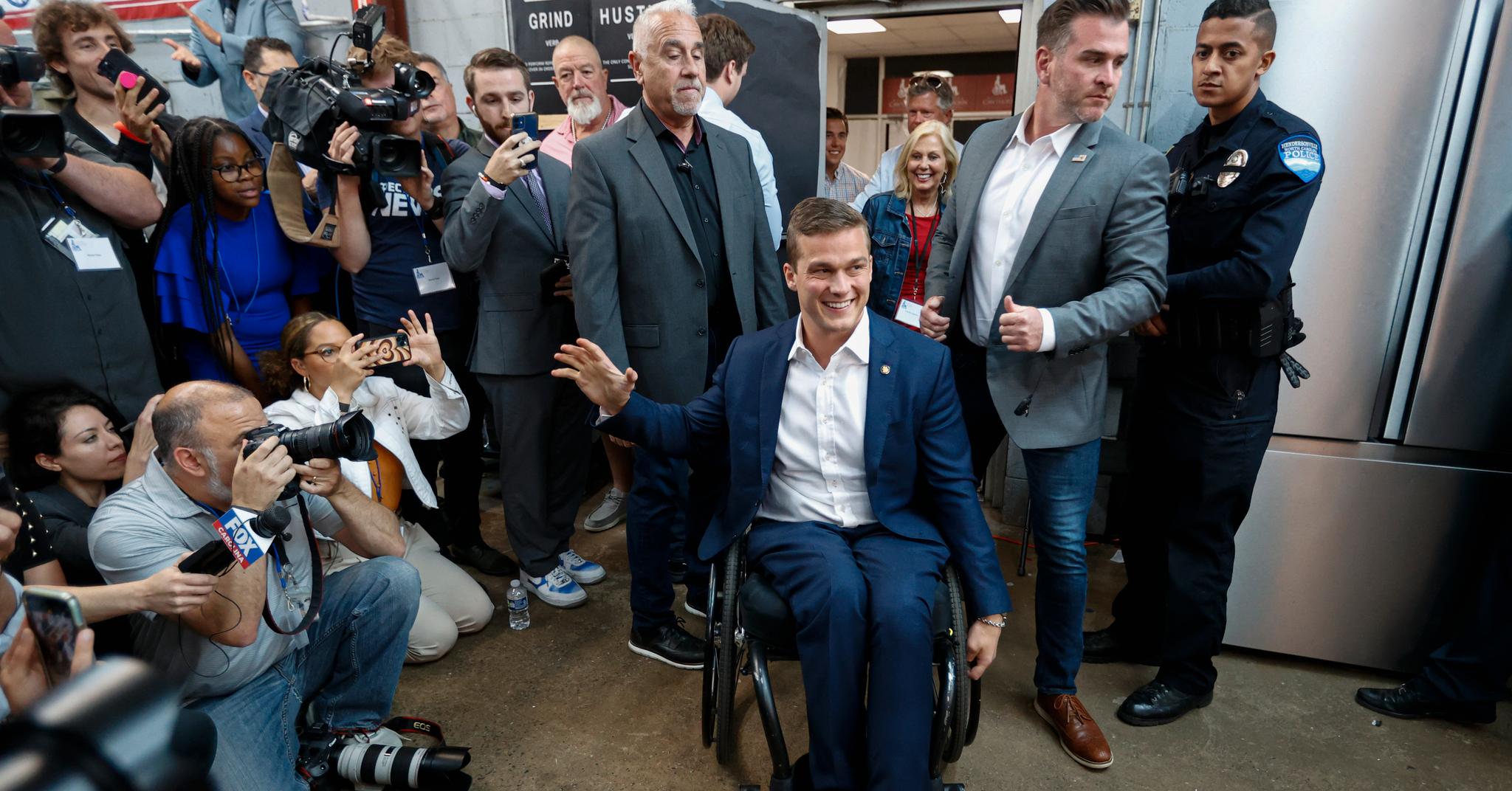