I did this route on Saturday, November 26, 2022, well, the date will be the only thing that cannot be missing on a route, describing the routes that I do by bicycle, it is something that cannot be missing in each of my tours, because it is a way of sharing pedal adventures, without any selfishness, simply with the sole intention that whoever sees the route is encouraged to go through it and in a certain way ends up enjoying each pedal adventure, it can be bullshit very surely for many, this to share the routes with good information.

This makes sense if the information reaches people, because whoever takes the time to read can do the tour without any mishap, therefore, if they are grateful, they will end up valuing or commenting on the route, which will serve to make the route more stand out a little more and many more people can enjoy the same route, of course the know-it-all will not be missing, who does not need to know anything to make a route, but there are routes that just having the layout is not enough to be able to do them and this is where small details become important.

I have been riding a bicycle for many years, always doing unpublished routes, which I have always shared through this medium, with good information, because I imagine that there are small details that it is good to know, before doing a certain route, because there will be routes with multiple barriers, where it is good to know what to do, to be able to continue with the tour, small details that do not appear on the maps, that if someone tells us, will make the tour much more pleasant, one would hope to find the routes with good information.

Sometimes you find paths with good photos, which make you want to visit these new places, but it is not enough just for the path to have good photos, the description of the route is very important so as not to have any inconvenience at the moment. to do the tour, the truth is, there are few of us who like to share the complete routes, that is, accompanied by the necessary information to carry out the tour, whoever does it does not matter to me, because that is the idea of ​​sharing the routes, only that one hopes that grateful people value the routes.

I always look for each route that I share through this medium to be the same or better than the previous ones, so that whoever does the same route in the future enjoys it in such a way that they end up evaluating the route, although I know that this is about evaluating the routes here In Antioquia it is somewhat difficult, because here people are so tied up, that even when evaluating a route they think twice, and that evaluating a route does not generate any economic value for anyone, it is only an incentive to encourage people to share good routes, but deep down it does not make anyone more than anyone, nor does it make them a hero.

I think that if I see someone’s route so striking and with such good information, that it leads me to want to do the same route or at least to take into account a part of the route, to make my own route, the least that this person would deserve who shared the route, is that I give him the pertinent credits, evaluating the route, because this small action on my part will very surely encourage the other person to continue sharing good routes, I hope to share about 1000 MTB-only routes, for what I am already very close to fulfilling the objective.

Then I will stop interacting through this medium as I did on Facebook and Instagram some time ago, the routes will be reflected, for whoever wants to see them, do them and enjoy them in the future, if they wish, because I cannot force anyone to do the same routes that I already had the fortune to do, even if I stop sharing more tracks on Wikiloc, my passion for MTB will never end, because I will continue in search of new routes, if someone were to ask something, do not open anyone I can expand the information, unless someone who knows clears it up.

I have noticed that this page is no longer as frequented as before, which has led me to think that the information I share is of no interest to anyone, so I will save time in continuing to describe the routes, since nobody reads them, The text that I will put from now on in each of the routes I will do it only to improve the UserRank, maybe later I will describe the routes as it should be, because all my experiences are difficult to erase from my mind, for the moment It is easier for me to copy and paste the same information, because it is information that no one will read.

I hope that whoever sees my routes from now on, can do them without any inconvenience, because some routes can be done without any information, but there will be others that require good information to be able to carry them out, in this way they will understand the importance of having good information, to be able to carry out a certain route, because some routes will be so striking, that it will not be enough just to see the route on the map and carry out these routes without information, maybe they will give you a bad time or a very good experience. 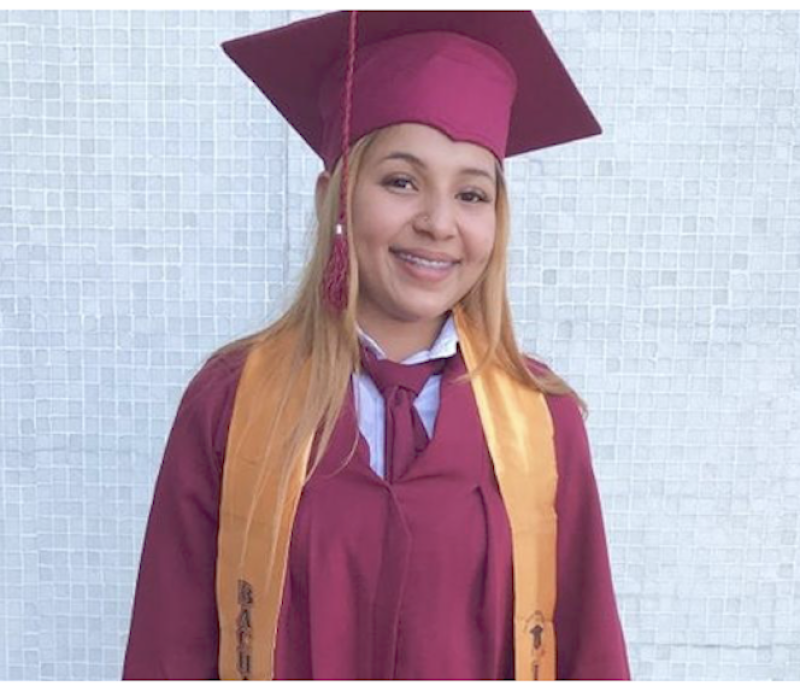 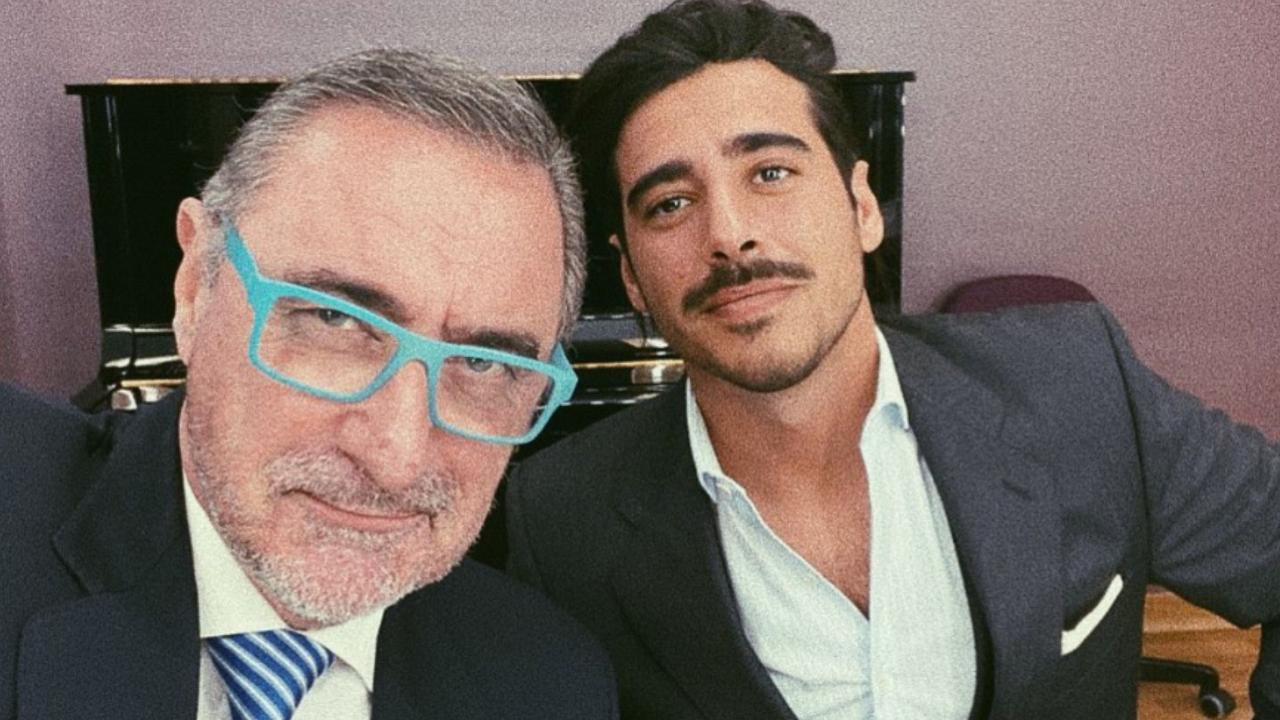 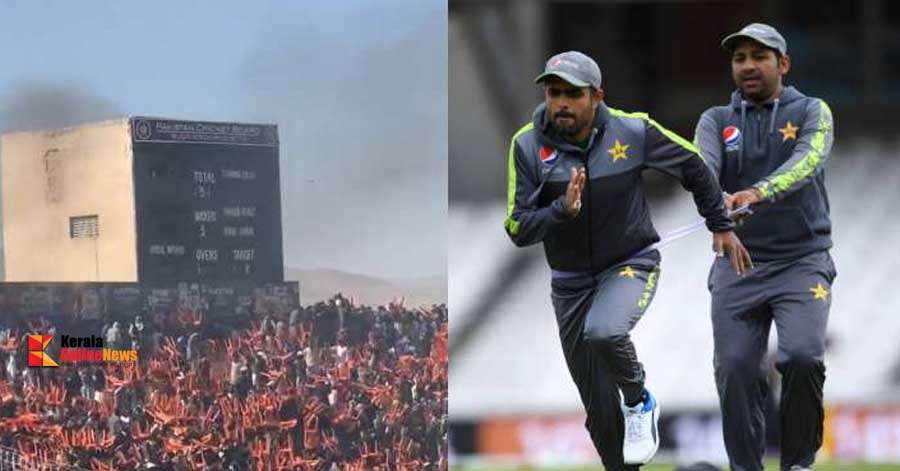 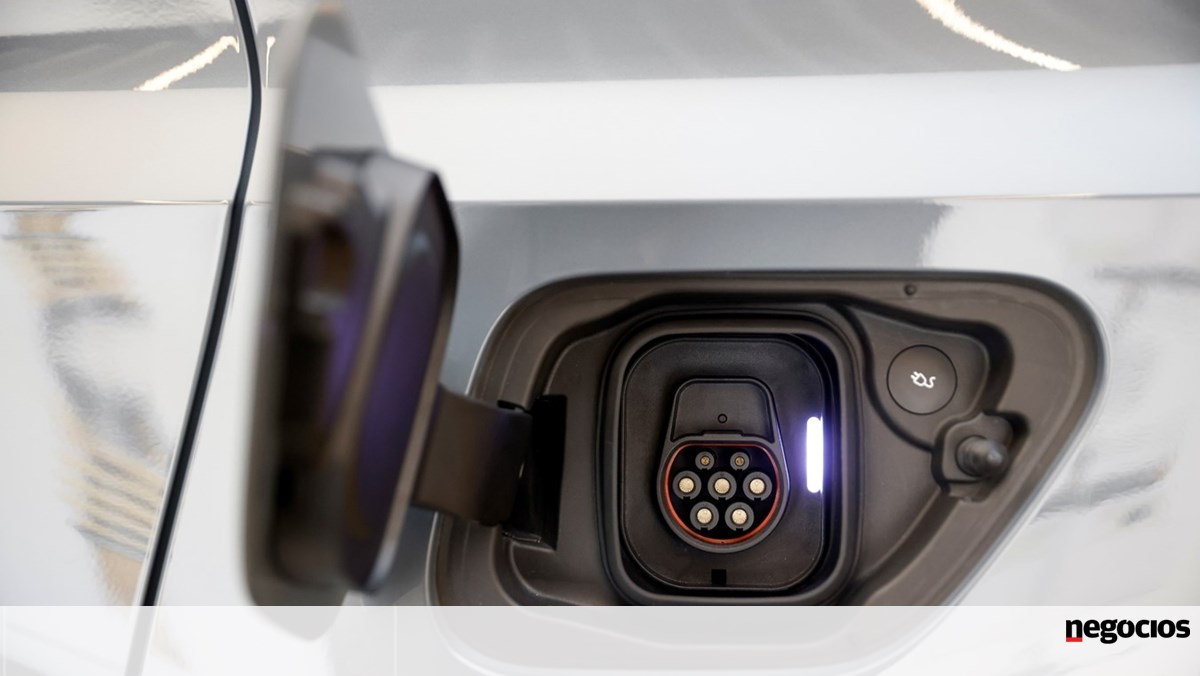 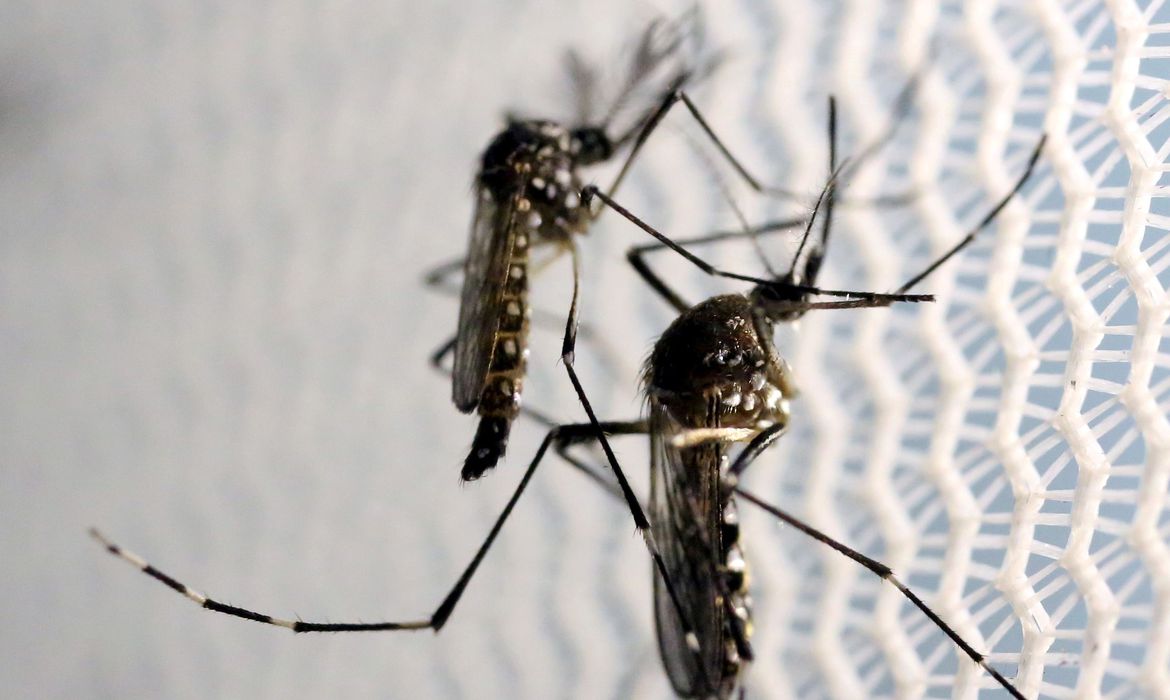