With a flawless fighting performance, FC Wil secured a point against Winterthur. This is another setback for the guests.

The anticipation of the regional derby was huge in and around Wil. For the Wiler annex, this duel was probably the game of the year and associated with a lot of emotionality. Anyone who spoke to the players in advance quickly realized that this duel was also of great importance for the players and the staff.

However, this anticipation was marred by a 5-2 away defeat in Vaduz. Coach Brunello Iacopetta reacted to the poor defensive performance in Ländle and pulled Captain Philipp Muntwiler back into the back four, because Emir Tonbul, Timothie Zali and Malik Talabidi were not able to convince in this position.

It quickly became clear that the Wiler are a serious opponent that evening. The St.Gallen team did a few things differently than usual and posed major problems for Alex Frei and his FC Winterthur. The guests from Eulachstadt found no remedy against the well-organized Wiler in the first round, who by no means mixed concrete here and only stood in the back.

Neftali Manzami missed Winterthur’s best chance when he headed well over the goal. The hosts didn’t have chances to score on the running meter either, but the Wilers made a much more pleasant impression in and around the penalty area. So it was FC Wil who took the lead. After a free kick from the half field, Granit Lekaj, once the crowd favorite in Wil, sunk the ball in his own goal.

The 1-0 lead at half-time for Eastern Switzerland was perfectly fine and corresponded to what was shown. Alex Frei’s team failed to provide any proof of their promotion plans in the first round.

With a lot of passion

FC Winterthur came out of the dressing room much more aggressive and determined after the break. But in order to become really dangerous, it needed the kind help of referee Alain Bieri. Once again, he didn’t cover himself in glory. Already in the home game against Aarau, his decisions caused resentment. The penalty awarded to Winterthur bordered on a comedy performance.

Roberto Alves obviously didn’t care. He pocketed the gift to make it 1-1. When Kastrijot Ndau was sent off with yellow-red, the crap seemed to have been managed. But the people of Wil put everything on the scales and fought as if it were a matter of life and death. With success! Winterthur ran up, tried to create chance after chance and failed again and again at the brave Marvin Keller in the Wiler goal.

In the end it was a deserved point for Wiler, which felt like a win for many. 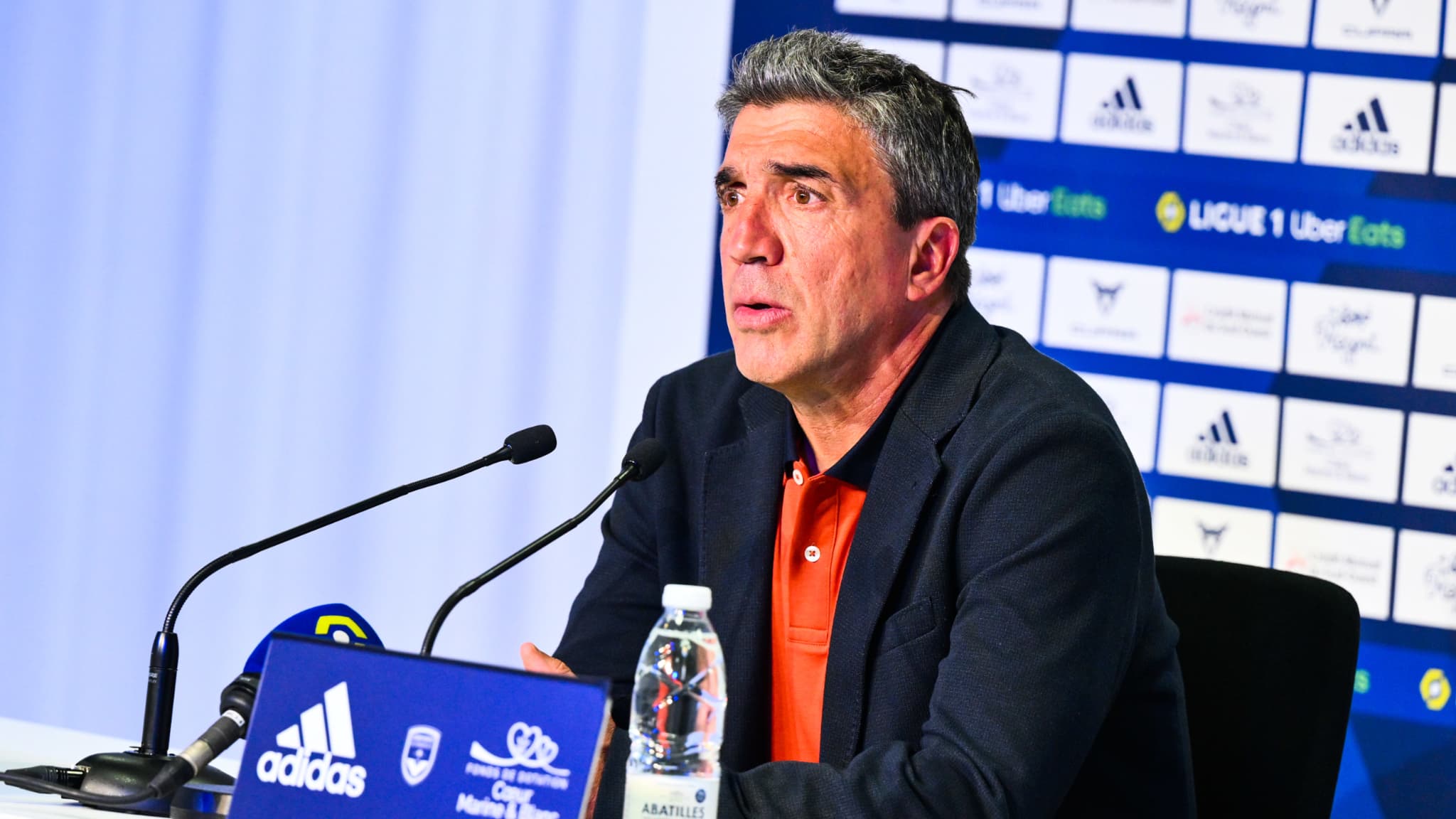 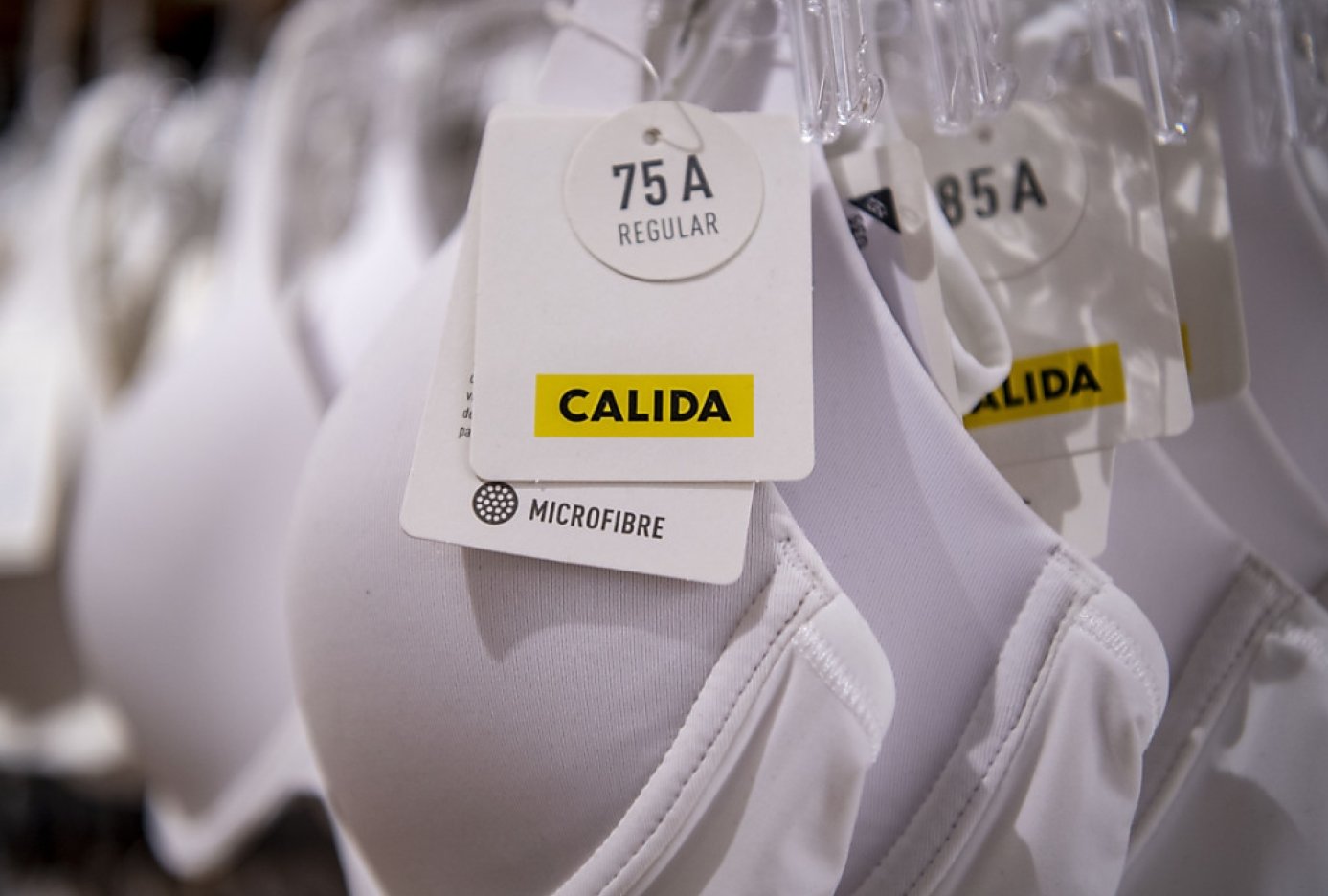 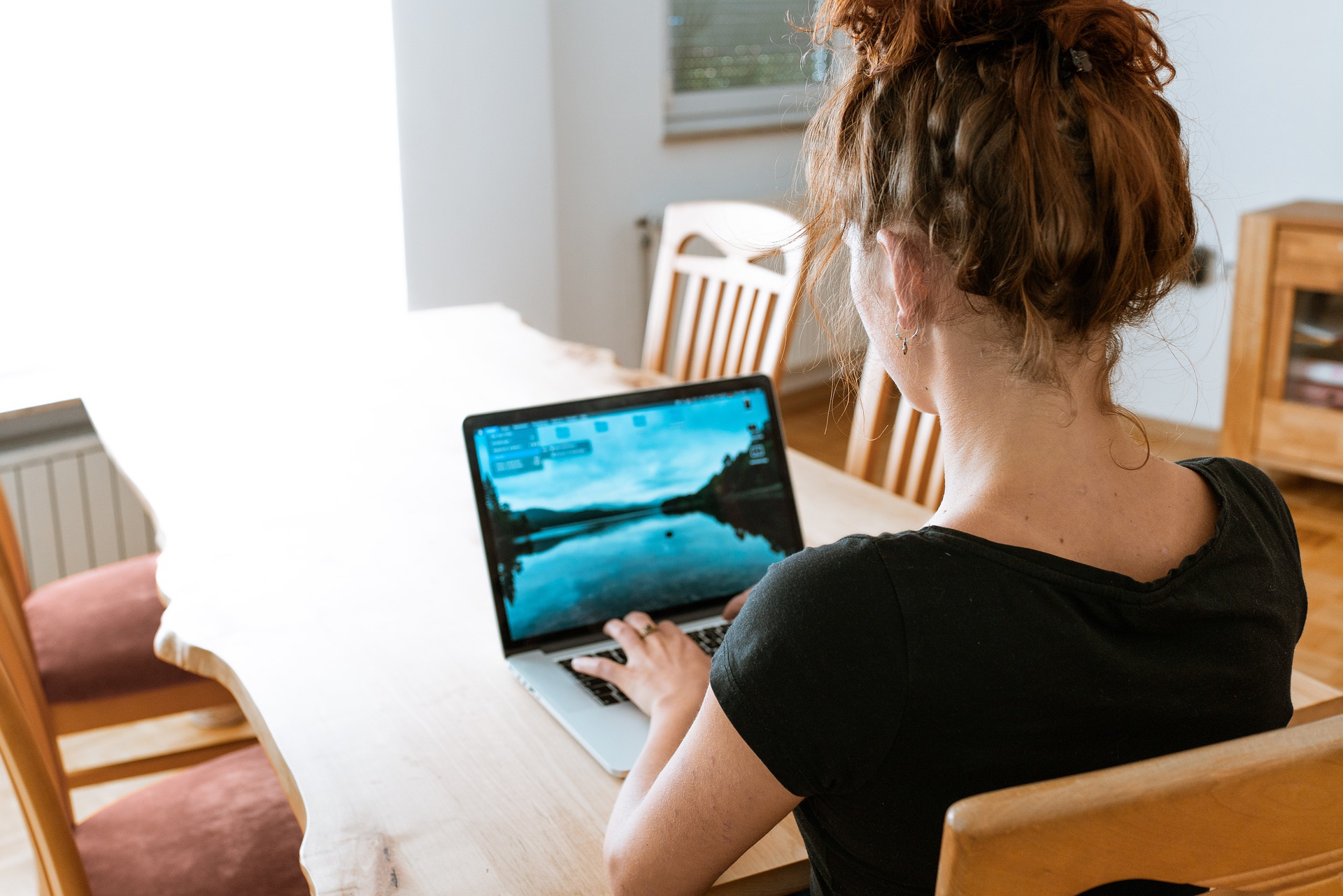 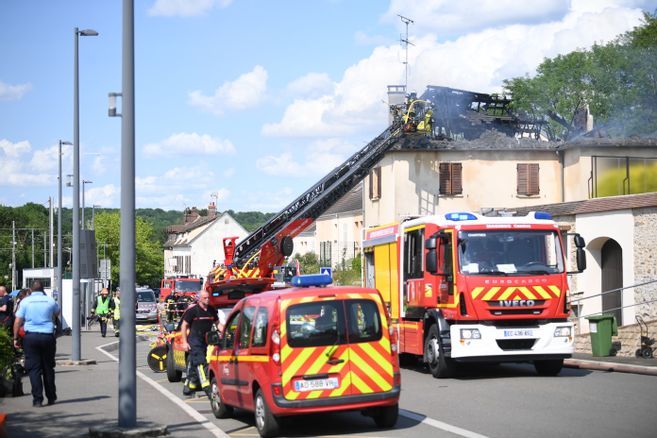