When the Treasury lost control of interest rates to the Bank of England in 1997, its status looked under threat. However, it quickly reasserted its power by dominating policymaking across Whitehall and diminishing other ministries in the process. It also successfully fought off attempts by Prime Ministers, from Blair to Johnson, to cut it down to size.

In this fascinating insider account, based on in-depth interviews with the Chancellors and key senior officials, Howard Davies shows how the past twenty-five years have nonetheless been a roller-coaster ride for the Treasury. Heavily criticized for its response to the global financial crisis, and for the rigours of the austerity programme, it also ran into political controversy through its role in the Scottish referendum and the Brexit debate. The Treasury’s dire predictions of the impact of Brexit have not been borne out. Redemption of a kind, though a costly one, came from its muscular response to the COVID crisis.

Anyone with an interest in economic policymaking, in the UK and elsewhere, will find this a valuable and entertaining account.

6. Europe: the ins and outs

7. Financial Regulation and the City of London

Read also  The Sardinian savers who fell into the Diomedi network, the testimonies of those who denounced the broker who ended up in jail

‘These are fascinating, personal assessments of the performance of our Chancellors by someone particularly well qualified to make them.’
Gus O’Donnell, former Cabinet Secretary and Permanent Secretary of HM Treasury

Howard Davies is Chairman of the NatWest Group and a Professor at Sciences Po, Paris. 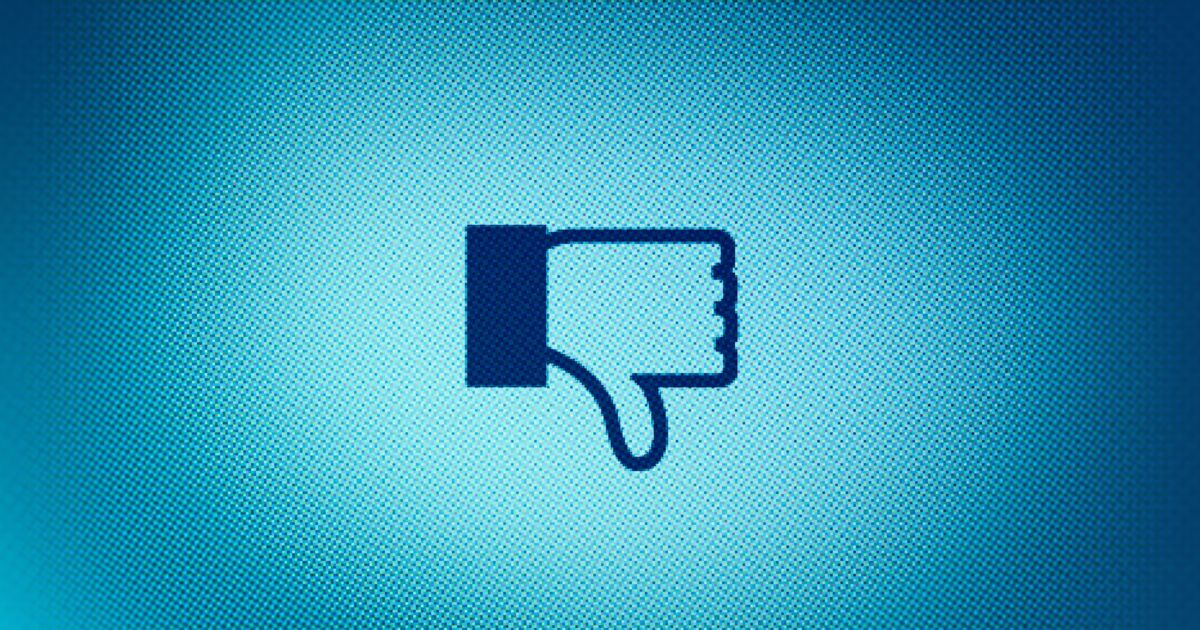 In the United States, Instagram and Meta remove posts about abortion pills 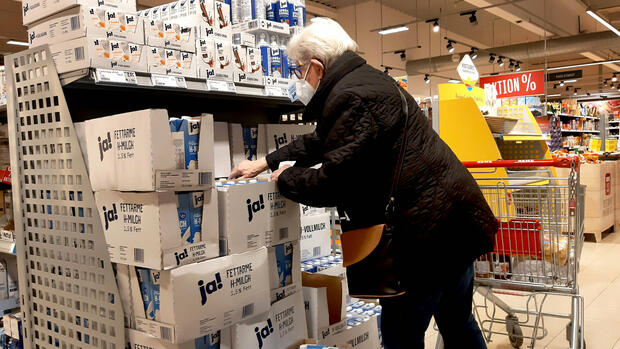 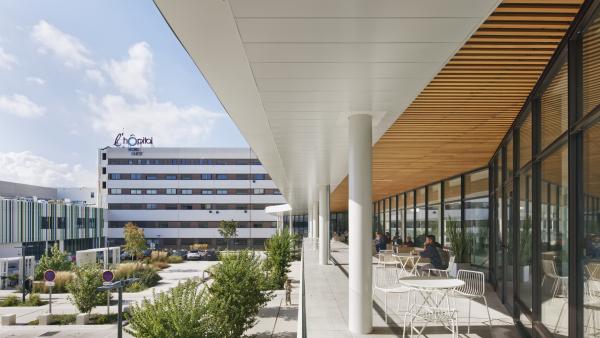