Will the THR of PNS in 2022 be fully liquidated or not? This is the leak 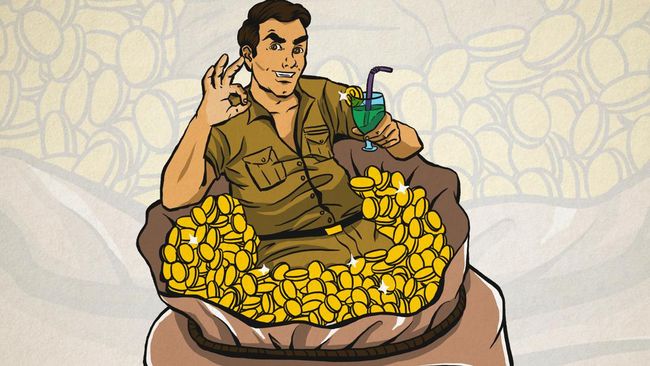 Jakarta, CNBC Indonesia – The holiday allowance (THR) and the 13th salary in 2022 will still be obtained by Civil Servants (PNS). This has been regulated in the 2022 State Revenue and Expenditure Budget (APBN) law.

In the law, the Minister of Finance Sri Mulyani prepares a budget allocation for both THR and 13th salary. However, the budget value has not been stated.

THR will be given two weeks before Eid which falls in early May. So it is estimated that next April civil servants will have received THR.

Meanwhile, the 13th salary will be disbursed in the new school year, in June or July. However, the magnitude of the two is not yet known whether it will return like a pandemic or not.

For information, when Covid-19 hit Indonesia, the government decided to cut the THR and 13th salary.

For the granting scheme, the Director General of Budget of the Ministry of Finance Isa Rachmatawarta said it was likely to be the same as in 2021.

Last year, THR and 13th salary were given without including the calculation of the performance allowance. Both are given based on basic salary and allowances.

Meanwhile, from the cut in THR and 13th salary this year, the government can save up to Rp 15 trillion. This is used to increase spending to deal with the impact of Covid-19.

Fameck. A Thionvillois caught looting the site of the future Lidl store 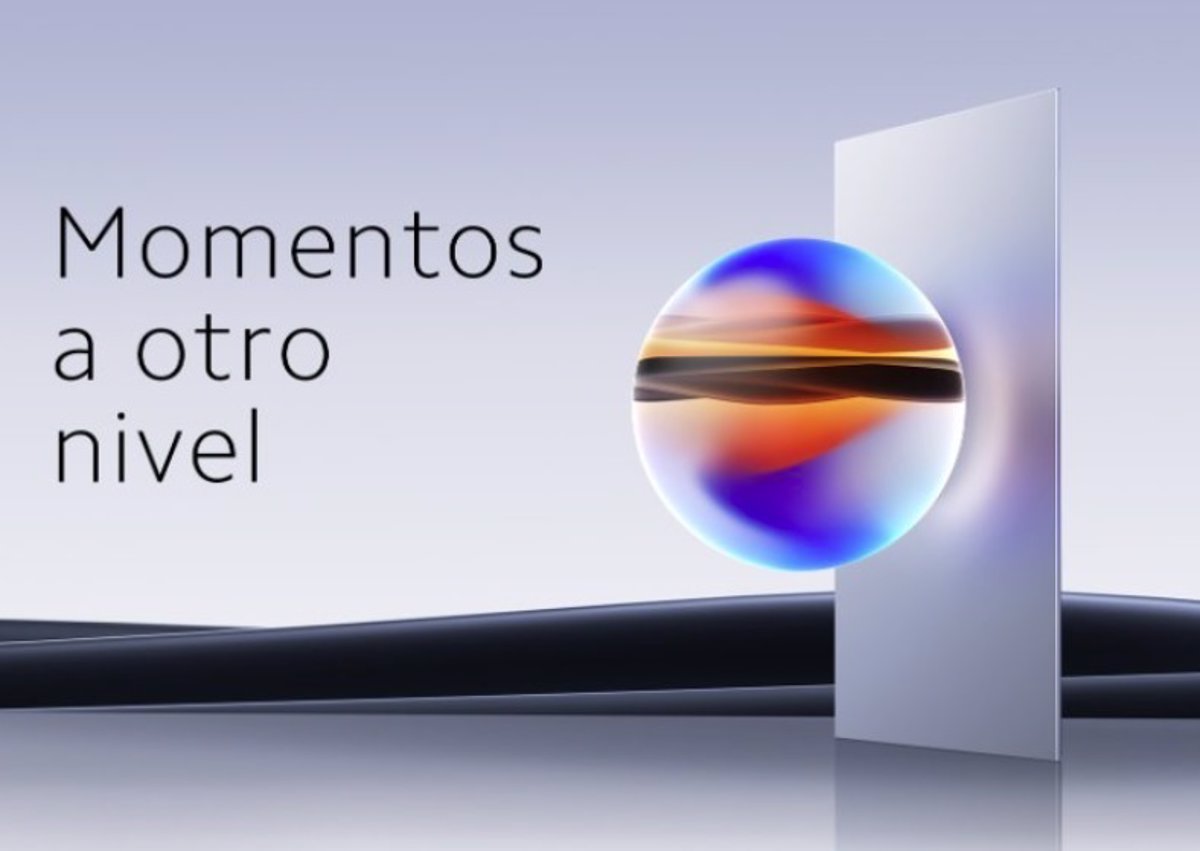 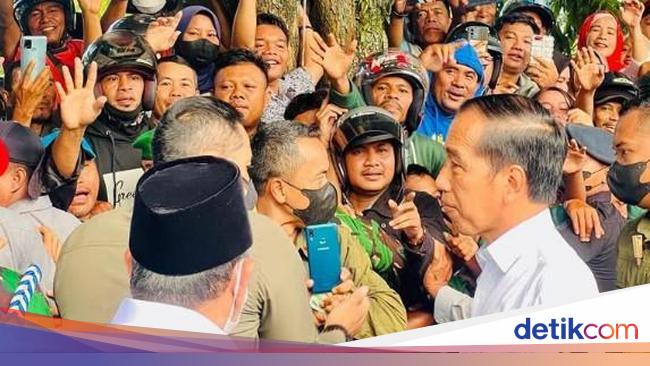 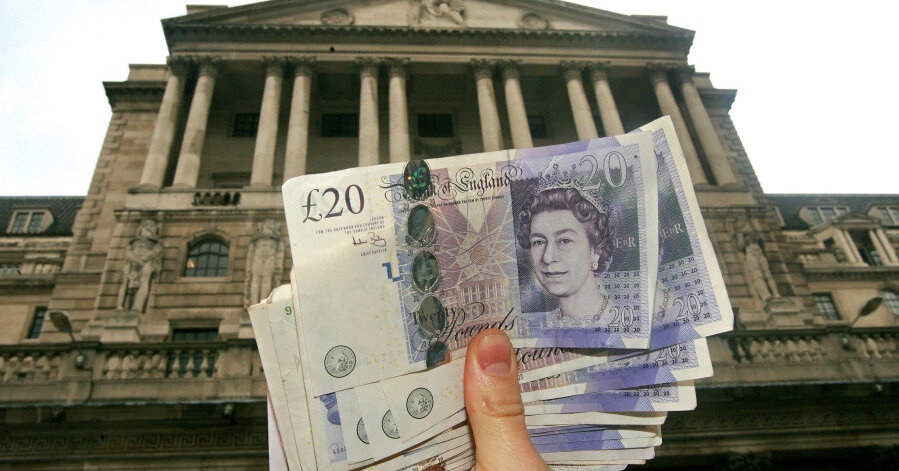