Home » Will there soon be no more tests for risk-takers?
News

Will there soon be no more tests for risk-takers?

After the summer vacation, returnees should be in quarantine

Anyone who enters Germany from a corona risk area and cannot show a negative test for the virus must be tested. That will change soon. According to a proposal by Jens Spahn, the health ministers of the federal states plan that quarantine requirements should apply again when entering the country after the summer holidays if you have previously been in a risk area. According to the will of the federal and state health ministers, there will also no longer be free tests for holidaymakers from other regions after the end of the summer travel season.

There was a high degree of agreement that the tests for travelers were rightly expanded in the summer, said Health Minister Jens Spahn (CDU) after the conversation. At the same time, however, it was agreed that with the end of the return wave, the capacities should be used more in the field of care and hospitals.

+++ All current information about the corona virus can be found in our live ticker on RTL.de +++

The quarantine could “only be ended by a negative test result in a test five days after entry at the earliest,” according to the concept that Spahn had presented to the health ministers of the federal states for their deliberations. When the summer holidays are over in all federal states, the rules for travelers returning could be revised.

A spokesman for the Federal Ministry of Health said on Monday that the laboratories are currently heavily loaded and it is foreseeable that the system will permanently reach its limits. “It is also clear that if we drive at full load in this area for weeks, we will have material and personnel problems.” Therefore you have to adapt the test strategy accordingly. According to the spokesman, around 875,000 corona tests are currently carried out per week. The laboratories would have a theoretical capacity of around 1.2 million.

Read Also:  La Jornada - Trump is being investigated for possible crimes in the management of his companies

Test materials are becoming scarce in the laboratories

The Berlin Senator for Health and current chairman of the conference of health ministers of the federal states, Dilek Kalayci, said that the capacities for tests in Berlin had been exhausted by the massive testing of those returning to travel. In addition, they say there are reports from the laboratories about material shortages. The SPD health expert Karl Lauterbach wrote on Twitter at the weekend that the laboratories were running out of chemicals and substances that are needed for the test (so-called reagents) and certain plastic parts.

Since the end of July, vacationers have been able to get tested for Corona free of charge. Travelers who come from a region that has been declared a risk area have even had to do so since August 8, if they cannot show a negative test. This is also free so far.

Austria also tightened the rules for returning travelers from risk areas. Anyone who has been to Croatia must fill out a form upon entry and register – this also applies to holidaymakers who are only passing through. Long traffic jams formed on the weekend at the Slovenian-Austrian border. Many German vacationers also waited for hours before they could continue.

TVNOW documentaries: Corona and the consequences

The corona virus has kept the world in suspense for weeks. On TVNOW you can now find exciting documentation on the development, spread and consequences of the pandemic.

Read Also:  Poznan airport explained why 30 Ukrainians could not fly to Odessa with Ryanair

You can find more videos on the subject of coronavirus here 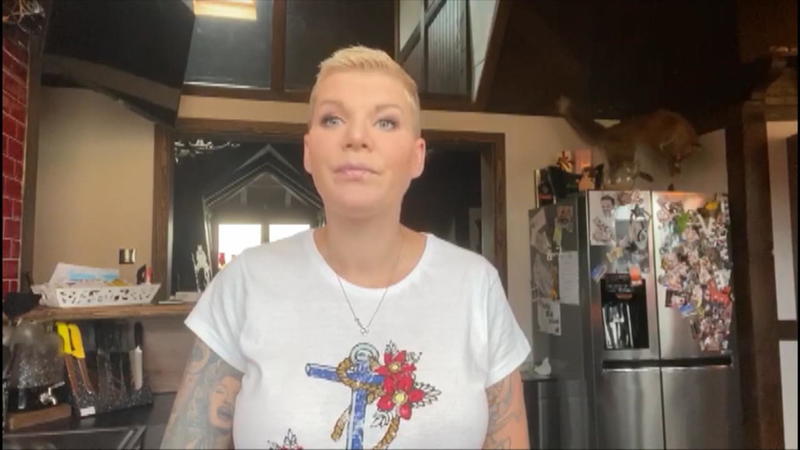 You can get tips on all aspects of “health” here at Stern Plus.

Peru: Coronavirus in Peru | These are the steps to be part of the six m

Fatsah Amghar “wants to join in the continuity”

A case concerning the murder of a tram...

Weather – Offenbach am Main – start of...

Domenech tackles Longoria after the Phocaeans draw against...

a powerful storm broke the limbs and uprooted...

The ruin is the scene of a dark...