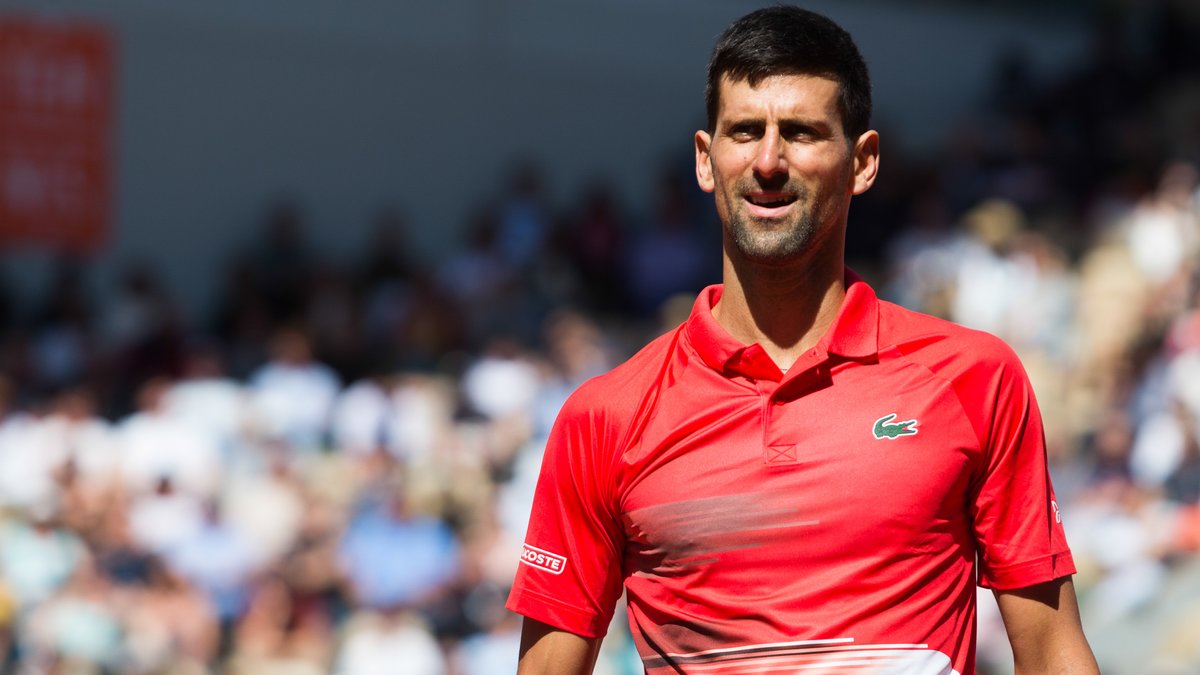 Winner of twenty Grand Slam titles, Novak Djokovic can be considered the equal of Roger Federer or Rafael Nadal but unlike his two friends, he does not have the same popularity rating with the public. According to former player John Lloyd, the Serb should be recognized at his fair value at the end of his career.

Tennis has entered a new dimension since the advent of Roger Federerthen Rafael Nadal in the 2000s. The rivalry between the two men has marked the history of this sport and some of their matches have entered into legend. But in 2008, a third player interfered in the elite and began to impose himself as a real threat: Novak Djokovic. Winner of theAustralian Open that year, the Serb subsequently established himself as the real boss, relegating to the background Federer et Nadal during the last decade. For many years, the Serb has been in the Top 10 and can claim to have won twenty titles in the Grand Slam, the same number as the Swiss. But unlike Federer or even to Nadal, Djokovic is not very popular with the public, especially when facing one of these players as was the case in the last Roland-Garros. At times whistled, the Serb may be paying for his attitude, his controversial positions, particularly during the Covid-19 pandemic, or quite simply the simple fact of having interfered in one of sport’s great rivalries. It may be too late for the native of Belgrade to buy a good image at 35. But according to a former player, his popularity rating could skyrocket at the end of his career.

“I think like Jimmy Connors, Novak will be better treated and understood when his career is over.”

Former husband of Chris Evertlegend of women’s tennis, and English player in the 70s, John Lloyd think that Novak Djokovic could be applauded at the end of his career or even after announcing his retirement. He cites the examples of Jimmy Connors and of John McEnroe, shouted down during their career, but better treated today. ” Novak may have been unlucky to live out his career alongside Nadal and Federer. They have a popularity with the fans and the press that he doesn’t have and I also think he was treated quite badly, certainly by the spectators and also the media. I think like Jimmy Connors, Novak will be better treated and understood when his career is over, when people realize that he will soon be leaving the circuit. I think there can be the same phenomenon as with John McEnroe who became a bigger star after his career thanks to his various activities in the media and in advertising. While some hated it before, they love it now” told John Lloyd during an interview withTennis 365. Despite his advanced age, Djokovic does not think he will retire from the courts in the very short term, but he will have the opportunity to measure his popularity with Wimbledon, considered the garden of a certain Roger Federer.