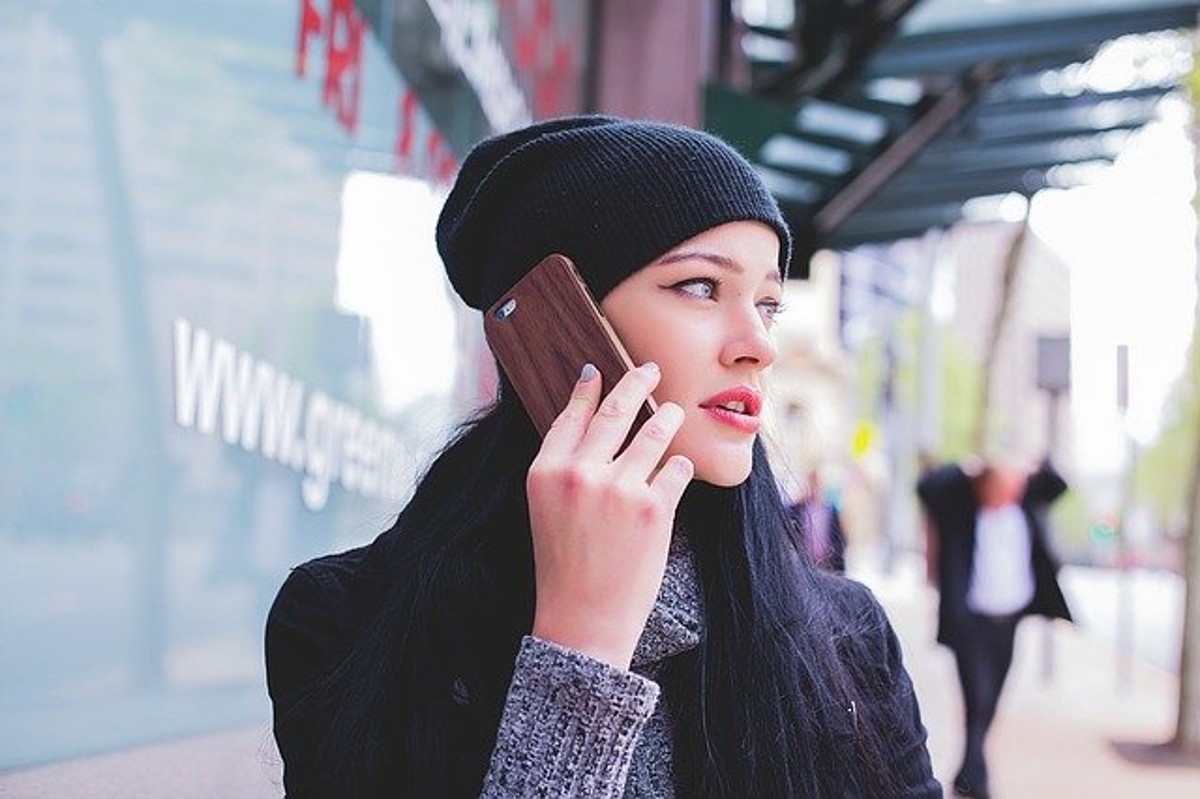 The Codacons has initiated collective action for the 8.2 million Wind customers involved in the alleged scam of premium services. The announcement comes after the Milan prosecutor’s office on the practices of the telephone company. The Milanese prosecutors, according to Codacons, would be, among other things, verifying the hypothesis of a mechanism by which Wind, after activating additional paid services on the SIM cards of users deceived by advertising banners (horoscopes, weather, ringtones, etc.), would have charged its customers 9 euro cents for the simple passage on certain internet pages.

A practice that, according to the Public Prosecutor’s Office, aimed at charging small amounts to customers so as not to exceed the ceiling of one euro per month and therefore making the withdrawal in the bill hardly perceptible to consumers, but at the same time increasing the profits of the company on a large scale. society.

In light of the new findings of the investigation, Codacons has thus decided to take the field for tuse the rights of over 8 million Wind customers involved in the alleged scam: starting this afternoon, all interested parties will be able to download the form published on the site through which they can become an offended party in the proceeding opened by the Milan prosecutor’s office and ask for the right compensation for the material and moral damages suffered. 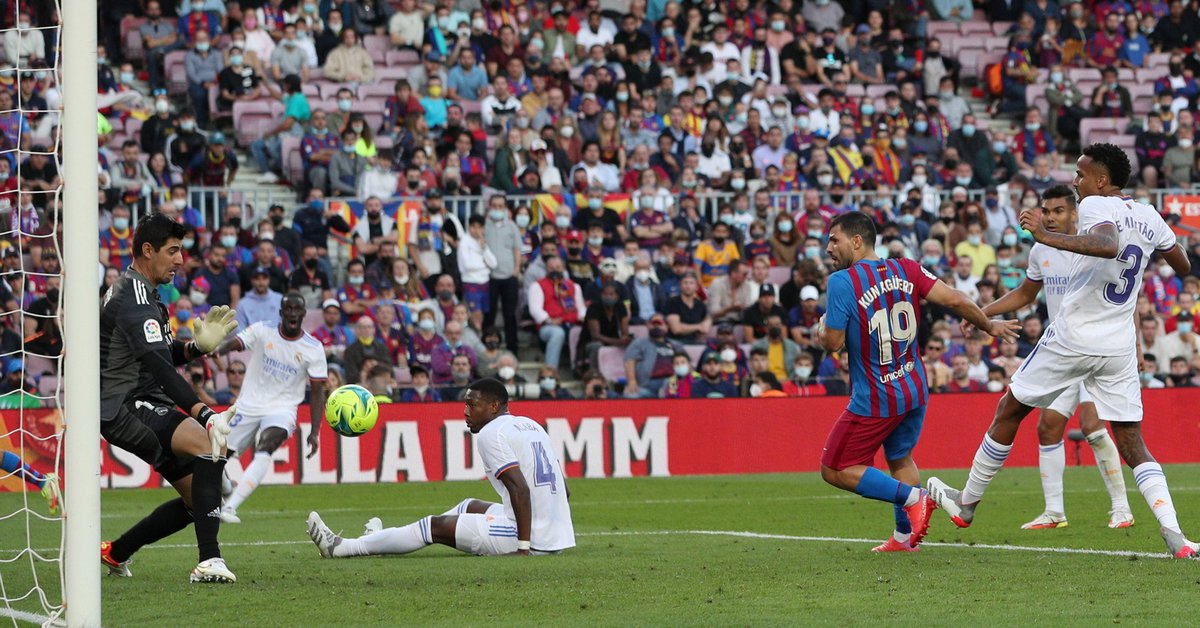 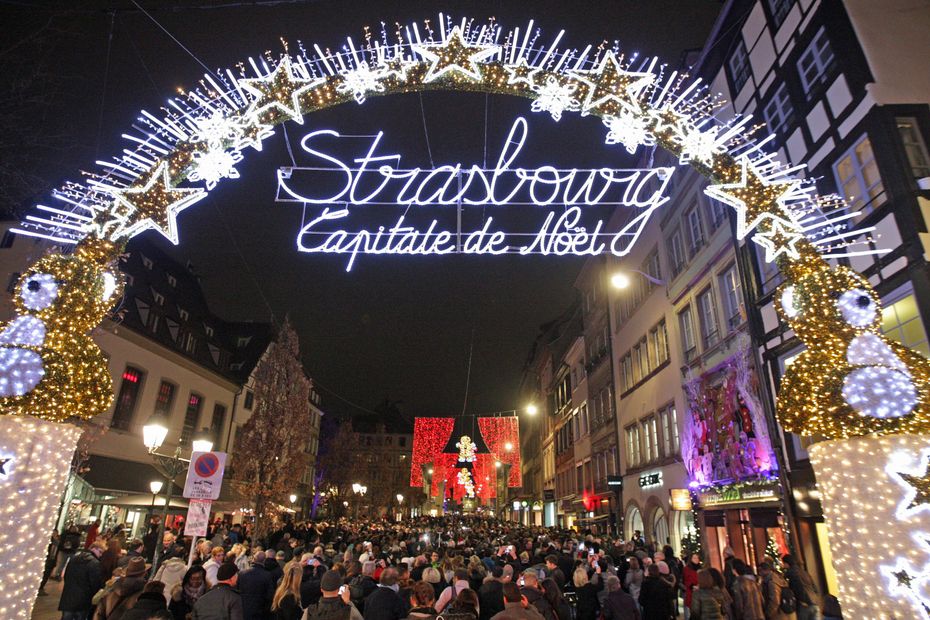 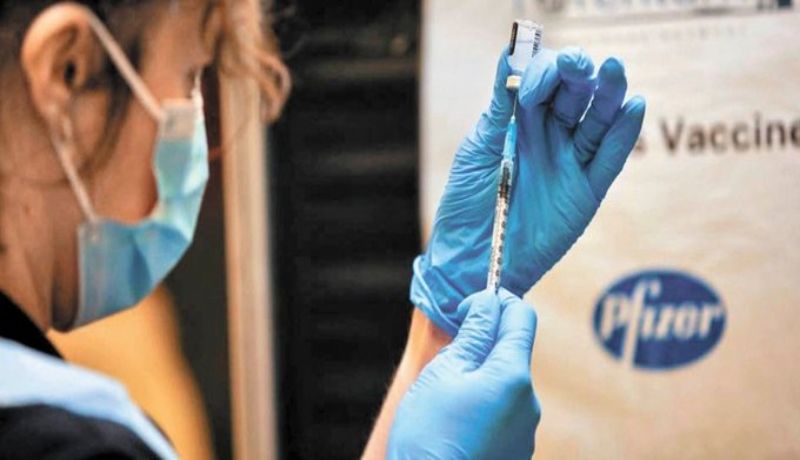 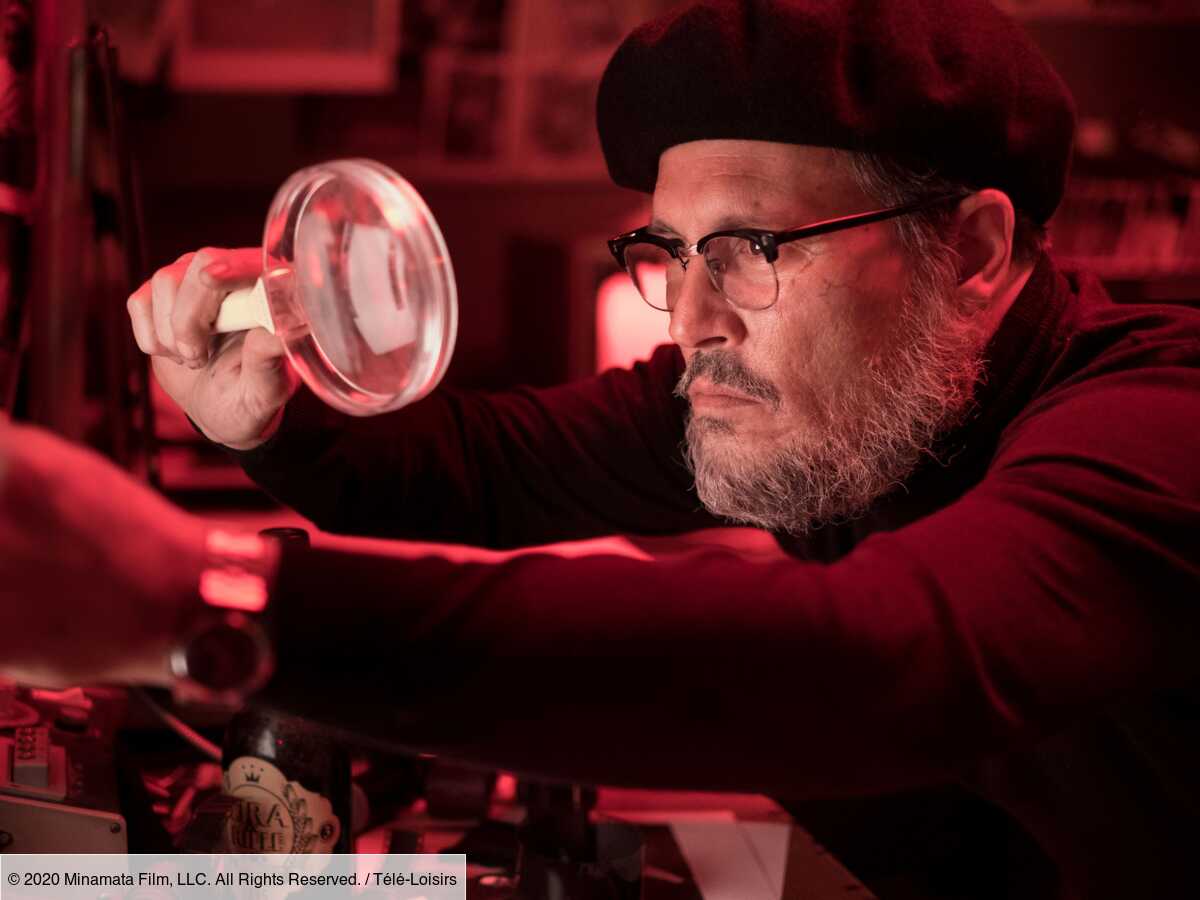 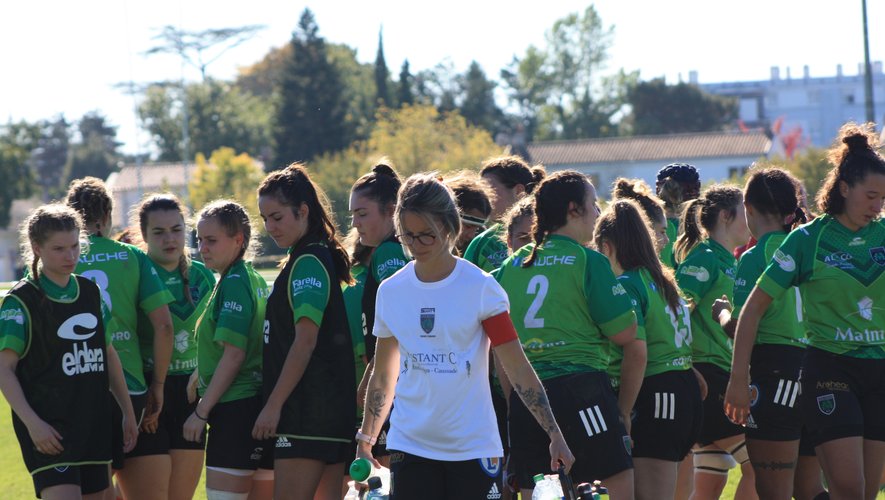