Windows 11 22H2 update has another problem – it breaks printers 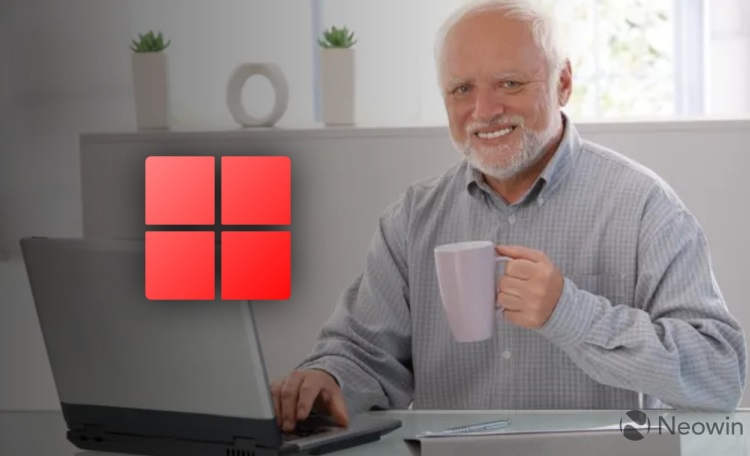 In the middle of last month, Microsoft released Windows 11 22H2, the first major update to its new software platform. This release was accompanied by a number of issues, including blue screens of death (BSOD) on PCs with Intel processors and performance degradation in games on PCs with NVIDIA graphics cards. Along with this, some users noticed the disappearance of network printers after installing the update, and now Microsoft has confirmed the presence of another problem.

The fact is that installing Windows 11 22H2 may interfere with the performance of some functions of printers that use Microsoft IPP Class Driver or Universal Print Class Driver. According to reports, installing the update may result in the inability to use advanced printer features such as color printing, duplex printing, changing paper size, paper type, etc.

The occurrence of such failures is unlikely to please users, which is why Microsoft has blocked the distribution of Windows 11 22H2 to devices affected by the problem. This means that users of these computers will not be able to get the update until Microsoft fixes the issue. The update is currently blocked for all systems that use the Microsoft IPP Class Driver or Universal Print Class Driver. You can bypass the lock by removing the mentioned drivers from the computer. It is not yet known when Microsoft will release a hotfix to address the issue of printers not working properly.