Original title: To get the “championship point” Wuhan women’s football team fully demonstrated the thickness of the lineup

In the 13th round of the Women’s Super League held on November 1, Wuhan Chegujiang Women defeated Henan Jianye Women’s Football Team 3-0 to achieve a 13-game winning streak in the season, tying the winning streak of the top Chinese football league. At present, there are 5 rounds left in the Women’s Super League. The Wuhan team leads the second-place Jiangsu Wuxi Women’s Football Team by 13 points and has won the “championship point” of the league this season, only one step away from the three consecutive league championships.

Looking back on the game with the Henan team, the Wuhan team once again showed the thickness of their lineup. Although the Henan team ranked at the bottom of the league, and their match against the Wuhan team was also known as the “deputy squad leader” battle, they showed a completely different mental outlook after the start of the third stage. Especially in the 12th round of the league, the Henan team drew the second-ranked Jiangsu Wuxi Women’s Football Team with tenacious defense, and scored the first point of the season. Facing the more powerful Wuhan team, the Henan team also continued the previous tenacious defense, and made effective restrictions on the Wuhan team’s double foreign aid combination of Oppa and Temwa after the opening.

Just when the scene fell into a stalemate, Vermillion Fruit stood up. She first received a return pass from Temwa and succeeded in strafing, and 3 minutes later, she took a free kick and played a wonderful world wave, which established an advantage for the Wuhan team in one fell swoop. You must know that this game is only the second starting appearance of Zhu Hongguo in the league, but her starting appearance and outbreak are by no means accidental. In the Women’s Football Association Cup in July this year, Zhu Hongguo scored a goal in the final. It is worth mentioning that in the match against the Henan team, the Wuhan team also has three U21 teenagers, Jiang Chenjing, Deng Mengye, and Zhao Jingyi in the starting lineup.

The strong lineup is an important reason why the Wuhan team can dominate the league. In the offseason, the Wuhan team’s attack line almost “stayed abroad”. Zhang Linyan, who had an amazing performance in the first half of the season, joined the Swiss Grasshopper in July, and Wang Shuang went to the United States in August to start her third overseas trip. But these changes did not affect the dominance of the Wuhan team at all. When Tabitha left the team, the Wuhan team fully activated Oppa and Temwa, and the new combination they formed also caused a headache for each team. In the past two rounds, Temwa has scored three goals. Although Wang Shuang and Zhang Linyan were not present, Dai Chenying, Lou Jiahui, Ma Jun, and Zhu Hongguo scored goals in the past three games.

In fact, the victory of the Women’s Football Association Cup in July has already shown that the thickness of the Wuhan team’s lineup is beyond the reach of other teams. At that time, 8 international players in the Wuhan team went overseas to train with the Chinese women’s football team, and only 16 players in the Wuhan team participated in the Women’s Football Association Cup. The short-handed team even sent the second goalkeeper Chen Chen to serve as a substitute striker in one game. However, the team still managed to win the championship, winning 6-1 in Shanghai, 8-1 in Shandong, and 3-0 in Beijing. Cup knockout Wuhan team played such a performance.

Before the start of the third stage of the league, Chang Weiwei, the head coach of the Wuhan Women’s Football Team, said that he hoped to find more young players in the team. It is conceivable that the Wuhan team, which has already secured the league championship, will fully train the rookies in the remaining games. With the old and the new, let more people play and fully train, and then enrich the newcomers discovered into the lineup, the Wuhan team has formed such a virtuous circle. 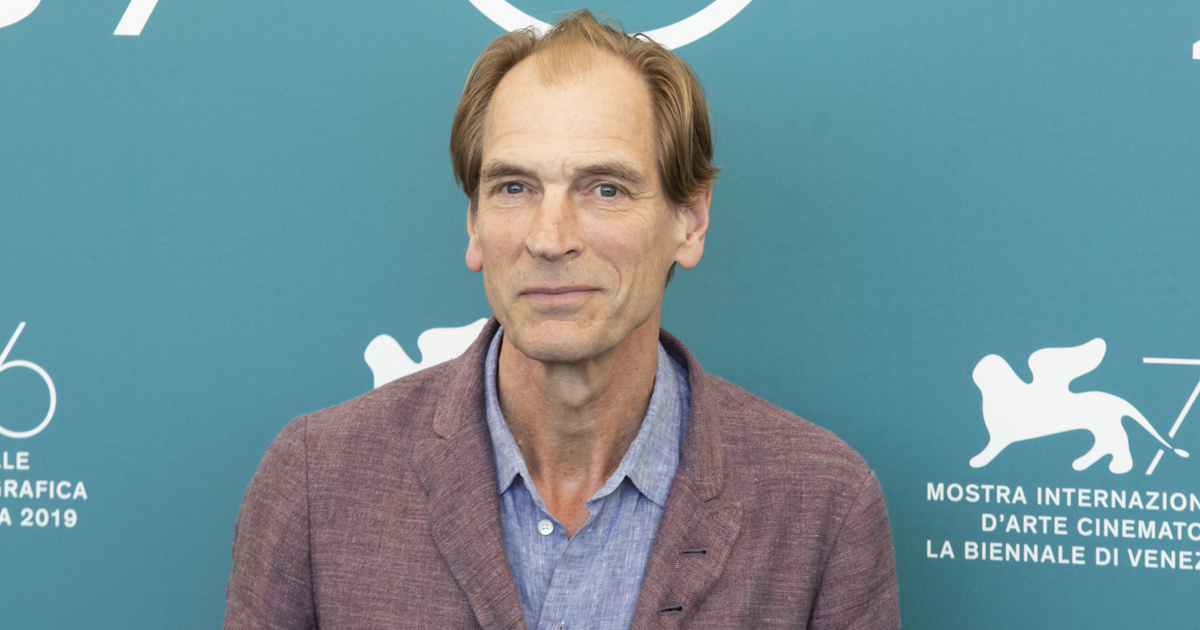 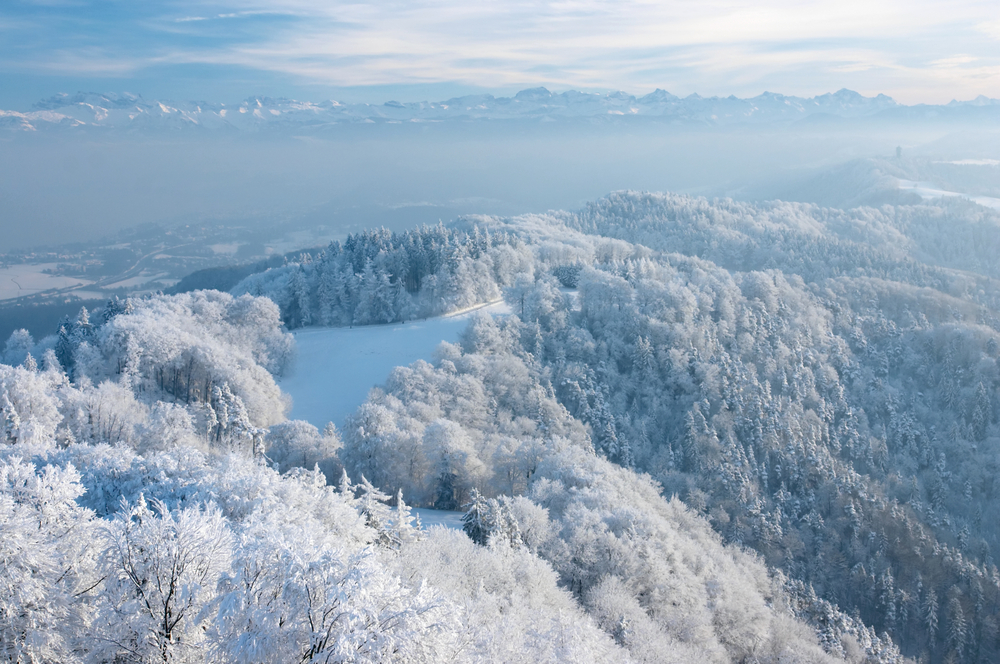 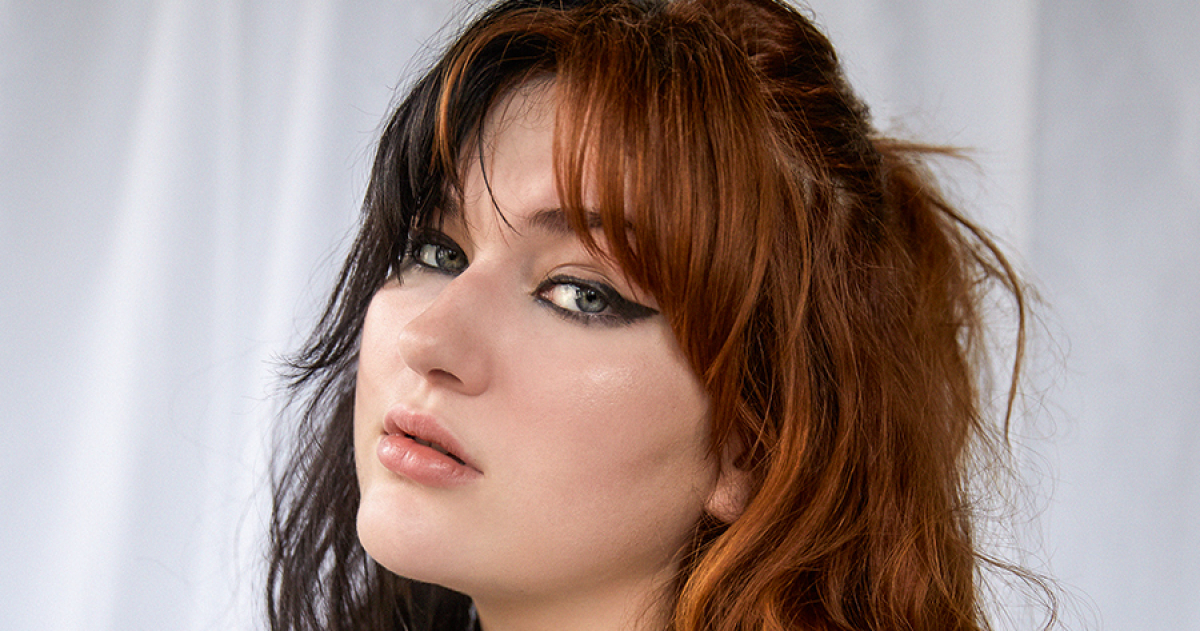 “I blocked my ex everywhere, but I guess the song has reached him” 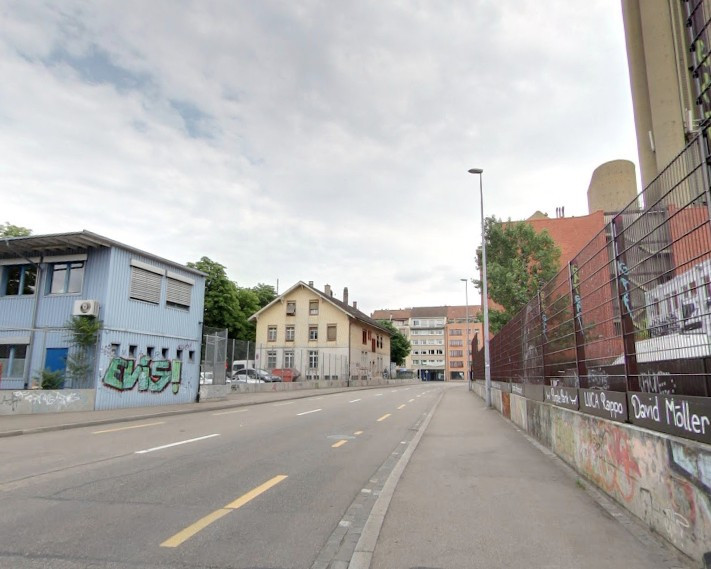 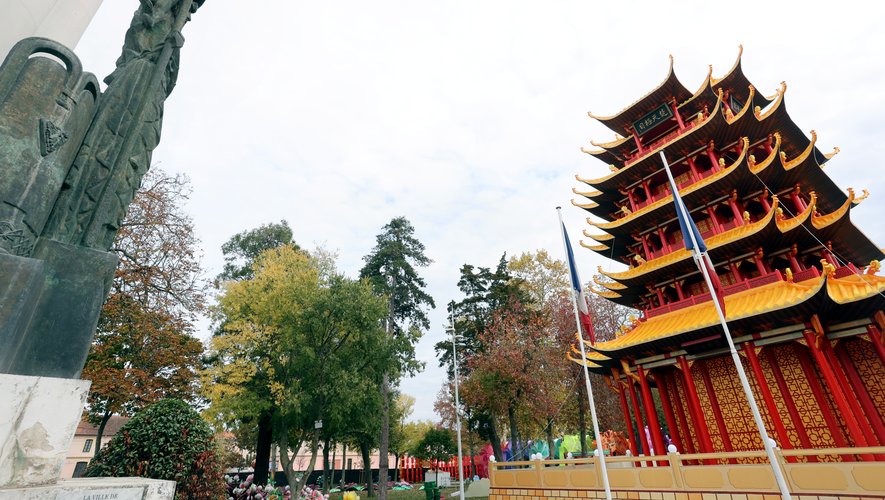 Lantern Festival in Montauban: timetables, accessibility, prices… All you need to know about the event which starts this Thursday