The winter season has been running at the two largest Saxon airports Leipzig / Halle and Dresden since October 31. In addition to previously visited holiday destinations such as Egypt, Spain or Turkey, you can also go to major European cities. The connections from Leipzig to Paris-Orly and from Dresden to London Stansted are new, for example. The validity of the winter flight schedule ends on March 26, 2022.

Mitteldeutsche Flughafen AG has announced the winter flight schedule for Leipzig / Halle and Dresden airports in a press release. In addition to classic sunshine destinations in Europe and North Africa, international aviation hubs and European metropolises are also headed from the major cities in Saxony. Winter operations have been running at both airports since October 31 and will continue until March 26, 2022. From Leipzig, 15 destinations in eight countries are served by 16 airlines, in Dresden seven airlines take off to 13 destinations in seven countries.

From Leipzig to the Red Sea and Paris

From the largest Saxon airport Leipzig / Halle travelers start to numerous popular holiday destinations. Three Egyptian airports, namely Hurghada, Marsa Alam and Sharm el Sheikh, are controlled at the same time. Direct connections to Spain run to the Canary Islands Fuerteventura, Gran Canaria and Tenerife as well as to the Mallorcan capital Palma. Six different airlines also fly to Antalya on the Turkish Mediterranean coast, which is served daily. Other destinations with a mild climate are Heraklion on Crete and Madeira’s capital Funchal. Domestic German flights are offered to the important hubs in Düsseldorf, Frankfurt and Munich. In addition, Austrian Airlines planes take off for Vienna up to ten times a week. The connection with Paris Orly Airport, which Vueling operates twice a week, is new.

From Dresden to the Canary Islands or to European metropolises

Holidaymakers who want to start in Dresden can choose from six sunny destinations. As in Leipzig, the destinations in Spain are the three largest Canary Islands Tenerife, Fuerteventura and Gran Canaria as well as Palma on Mallorca. Hurghada and Antalya are also served from Dresden. In addition to the three German airports with the highest passenger volume in Frankfurt, Munich and Düsseldorf, Stuttgart is also served. Swiss flies to Zurich a maximum of four times a week, while KLM offers five flights a week to Europe’s third largest airport, Amsterdam Schiphol. Ryanair will also be flying to London Stansted three times a week from December 2nd. 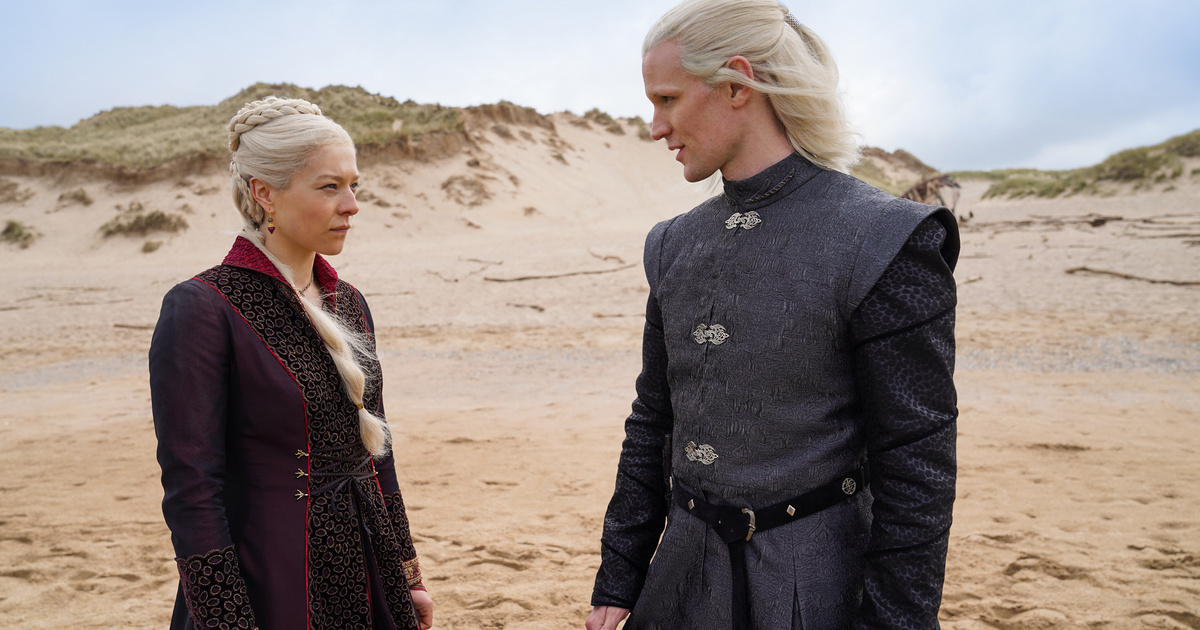 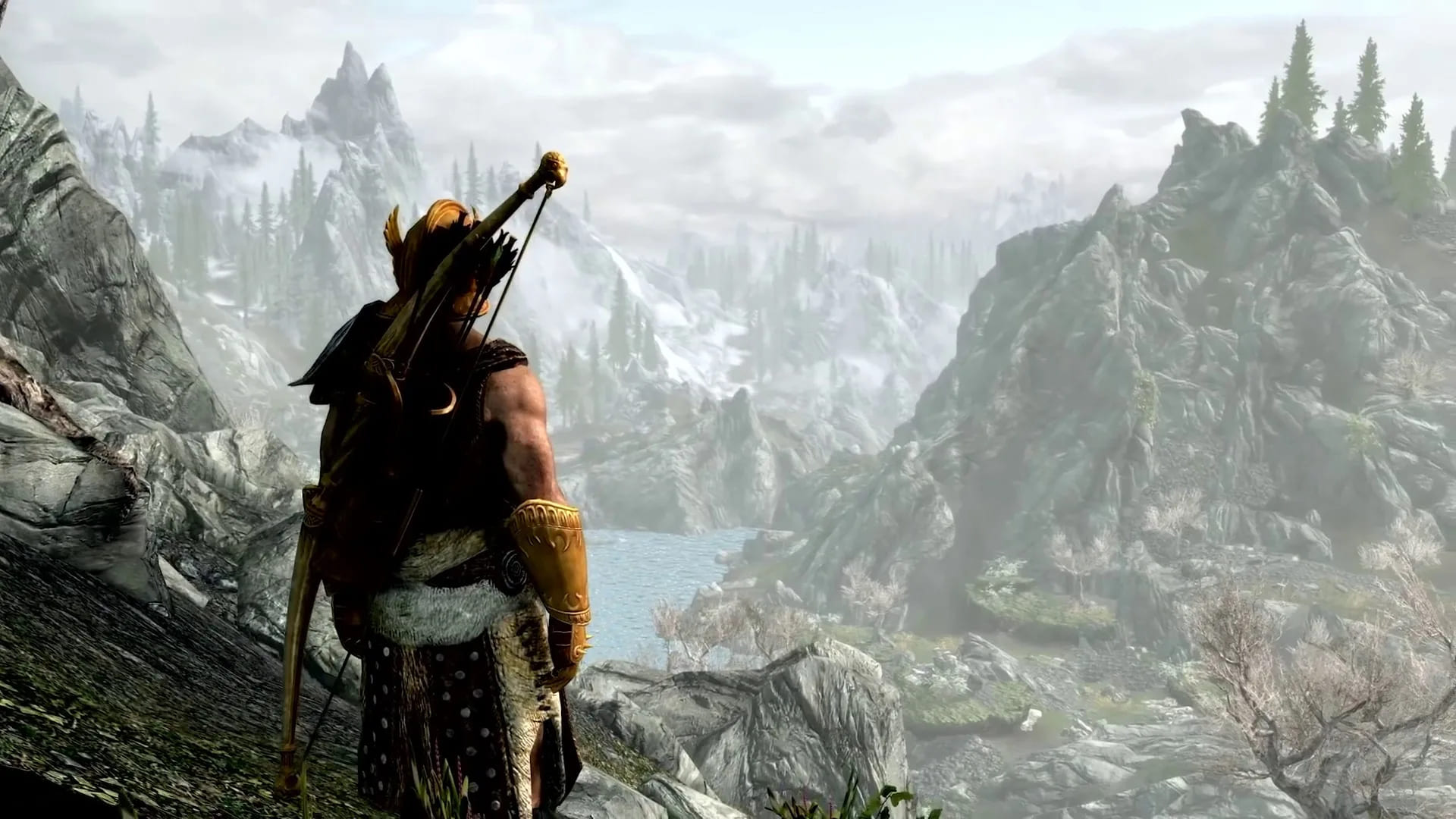