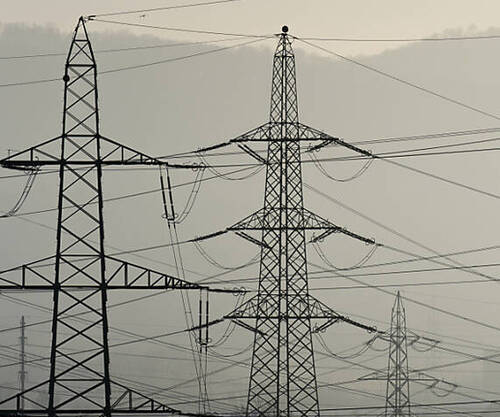 The Association of Swiss Electricity Companies conducted a survey among its more than 400 members in May. Half stated that they had to raise electricity prices by around 20 percent, as the Landbote wrote on Saturday.

Stadtwerk Winterthur, which has to buy large amounts of electricity, expects even higher price surcharges. At the end of 2021, electricity prices reached a record high. In the short term, they rose eight to nine times.

With the Ukraine war, the electricity market became even more unpredictable. Whether the city council will actually raise the prices remains to be seen. The city council announces the new tariffs at the end of August.

For a five-room household with an annual consumption of 4,500 kilowatt hours, a 20 percent increase would mean additional costs of almost CHF 200 per year. 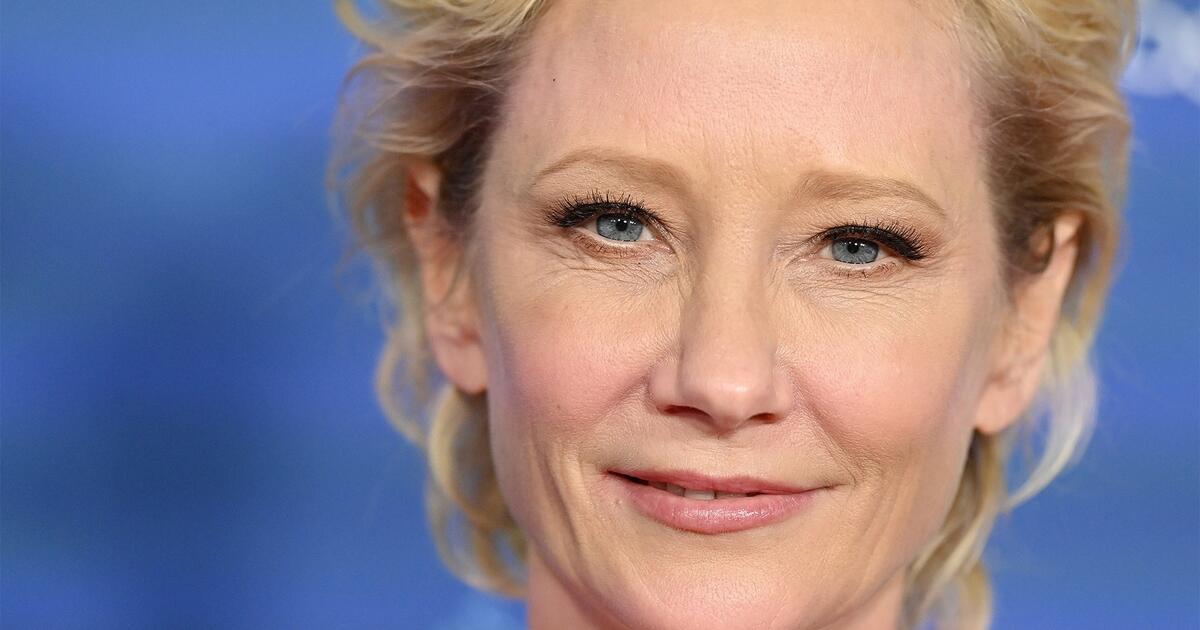 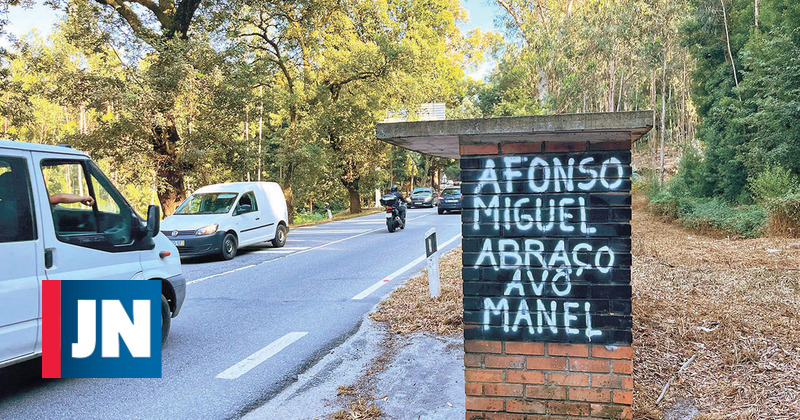 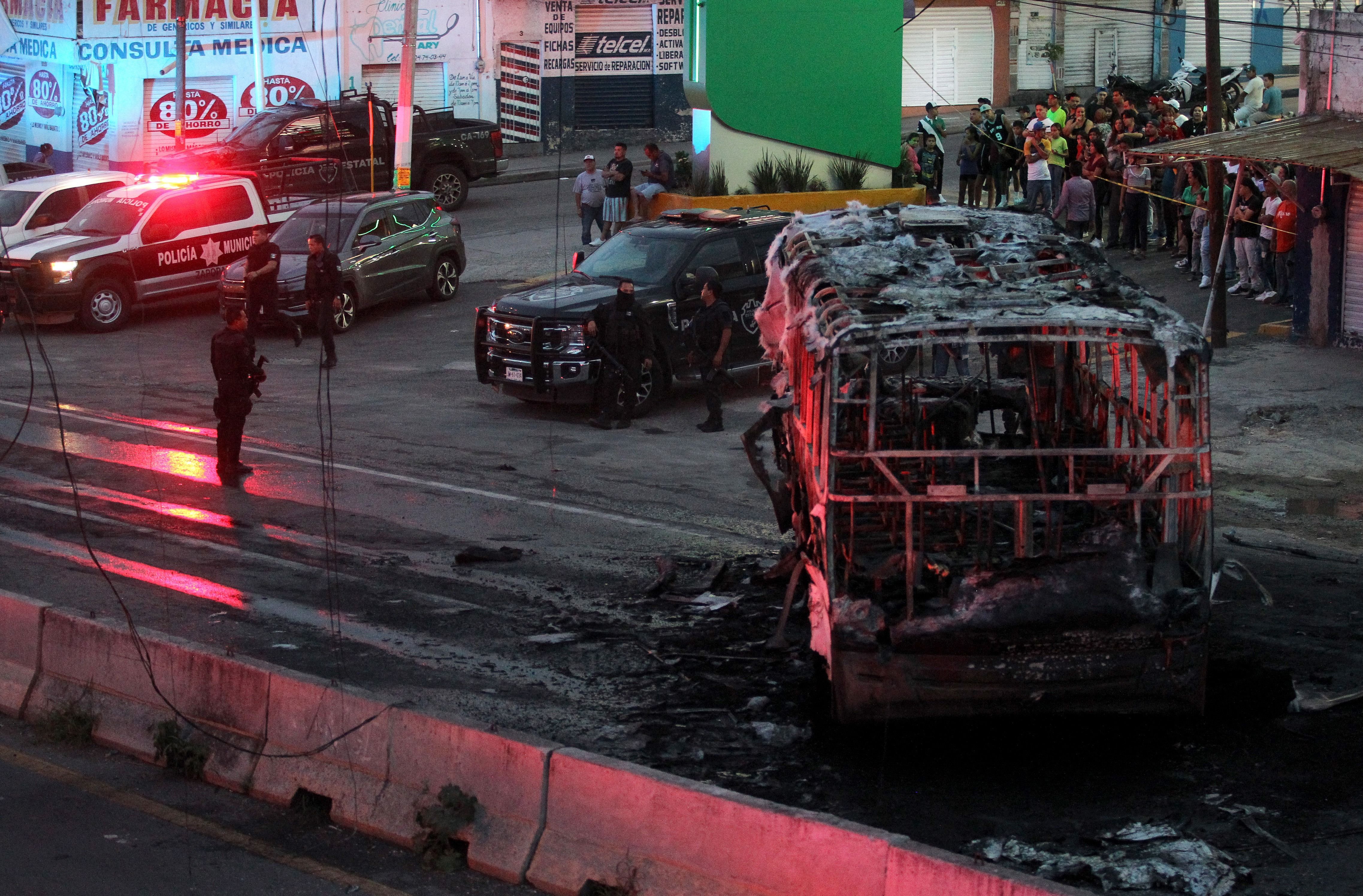