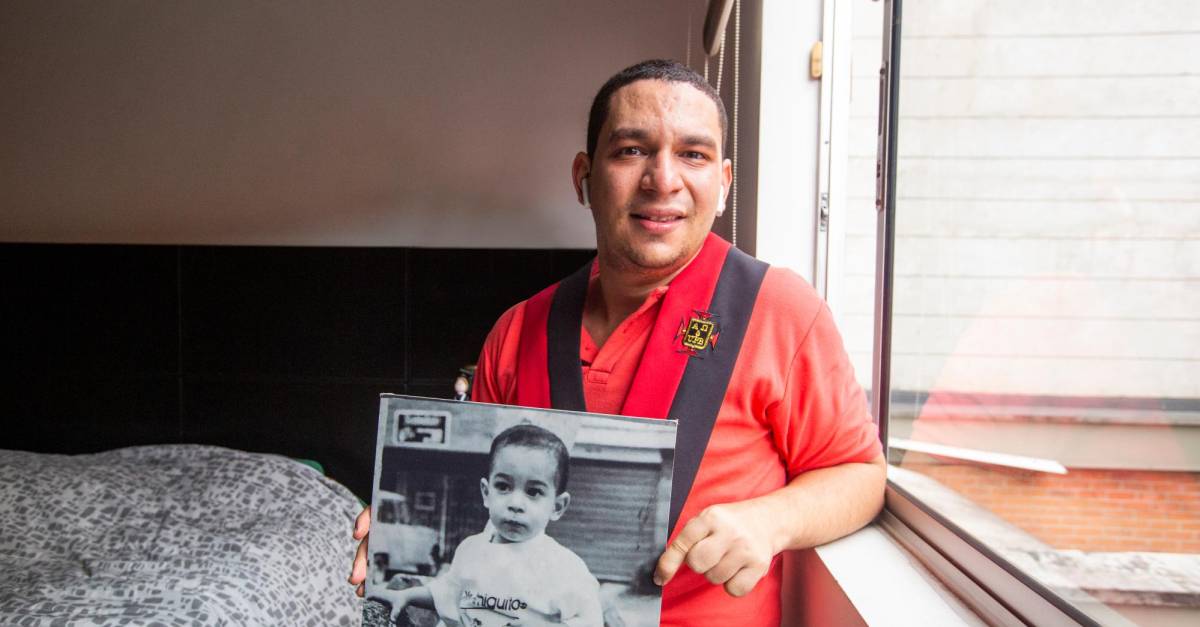 Full of miracles and coincidences, this has been the life of Sebastián Álvarez Pérez, a young man from Medellín who, despite having cerebral palsy and a language disorder, has just graduated as a Systems and Computer Engineer from the UPB, and He already works at a multinational information company, which recruited him in the midst of a pandemic.

But very rocky and full of obstacles was the path that Sebastián traveled to achieve what, until now, has been the greatest conquest of his life. Twenty-seven years ago, when he was born, the prognosis could not have been more discouraging: “They told me that my son was going to be like a vegetable and that he would never be able to speak,” says his mother, Claudia Álvarez, who believed more in his strength to fight than in medical science. Time showed him that love is capable of everything, as it happened in his particular case.

What was predicted to be a tragedy began when she was three months pregnant. At that time they discovered a disease called Bartholinitis, an abscess in the walls of the vagina, which could not be operated on until it had progressed further. An error or lack of foresight before the surgery caused the illness with which her child would be born.

“They applied 1 million 200 thousand units of crystalline penicillin without asking me if I was allergic and that caused me to go into anaphylactic shock (generalized allergic reaction), during which everything that is foreign to one’s own body is affected, in this case my son who was the one in my womb”.

The advice Claudia received from many people was to have an abortion, as it was very likely that the medical situation had affected the fetus. Life gave her the most difficult challenge to solve for her life: to have a sick son, with limitations, and deal with him all his life or simply cut him off once and for all what would be a life of suffering. But for a pregnant and believing mother, “there is no one above God” and she decided to continue with her pregnancy. The award came on January 2, 1995, the day Claudia gave birth to her only son, the owner of all her joys.

The care of a mother

Faith and fight. These would be the two words to define the task that Sebastian’s mother undertook. She says that when he was born she saw him so beautiful and tender that she forgot what the doctors had diagnosed.

“He was doing very well, but around six months I began to notice that he didn’t move, he didn’t turn around, he didn’t look at me or behave like all children. I went to consult and they already confirmed the cerebral palsy and they told me the way that was left: start therapies, visit as many specialists as there were, start therapies, equine therapies, hydrotherapies and not give up”, says Claudia, an admirable and sweet woman full of love for her son who gave her the reward of overcoming the disease and doing so with honors.

The stones on the road never lacked Sebastian. Before starting school life, he was denied a place in five schools. And there came the first coincidence: “I was in a supermarket, I met a friend, I told her about the problem and she connected me with the director of San Juan Eudes, where they received him from kindergarten, they helped him and he graduated from high school.”

With this title and his mother working miracles, both financially and in life, came the second coincidence: “a cousin named Juan David Álvarez, who was studying systems, taught me how to create applications and made me fall in love with computing and that is how I was able to enter university. UPB, which was my dream”, says Sebastián.

It took him eight years to graduate there, three years longer than normal. The reason was that due to his condition, he did not take all the subjects but three or four per semester. “Mathematics gave me trouble, so I picked up my rhythm. In one semester I took all 7 subjects and I failed, but my mom helped me not to stop and I kept going”, says Sebastián, who says he felt comfortable and safe with his classmates.

Two years ago, in the midst of a pandemic, the third coincidence occurred: mother and son were walking down the street when a neighbor approached them who expressed his admiration for them and put himself at their service to help them in any way he could. The coincidence, that day, also bordered on the miracle.

“It was a man named Carlos Duque who we learned worked at the multinational Globant, a company that I had met during a visit that the faculty scheduled for us at its facilities and it seemed so spectacular to me that I set the goal of working for it.” Carlos, knowing this dream, took him the resume and Sebastián gave him the internship. The performance had obstacles, refusals, Sebastian’s appeal for another test where he would pass the English, in which he had cracked at the beginning, until the final admission.

“It was July 22, 2020. I received a call welcoming me to the company, it is one of the greatest things that has ever happened to me,” he says, unable to prevent tears from breaking out when he remembers it.

He was still a student, but his performance was so good that Globant left him working and today he is a QC Analyst. In less than two years he had three promotions, even though he was still taking classes. On April 28, in a packed auditorium that burst into applause, Sebastián graduated. There were tears, but of happiness. Carolina Sandoval, his boss at Globant, was present: “He was the best of the practice, he started working on an internal project and now he is with foreign clients and he does it quite well”, said.

Claudia, who is among the best mothers in the world, shouted bravo! She brought her hands to her face full of tears and then they ran to hug each other. Life is not rosy, but love, dedication and struggle lead to happy endings. 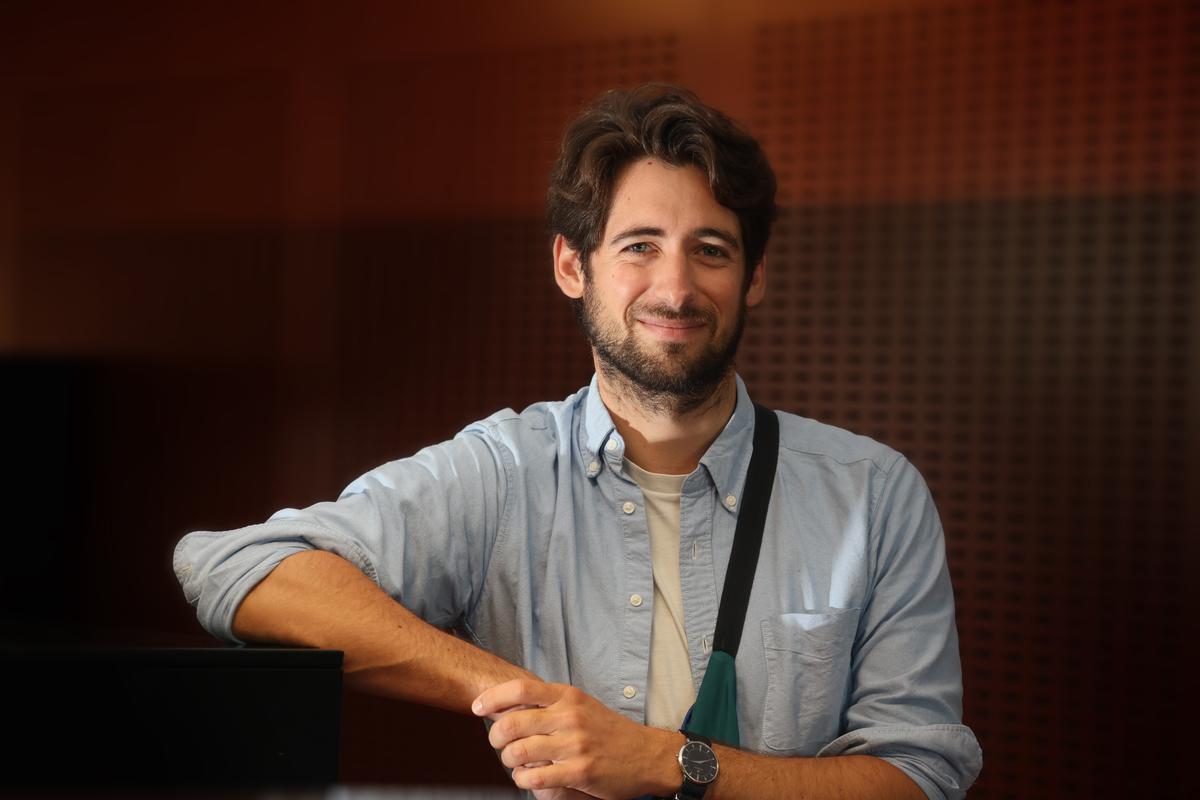 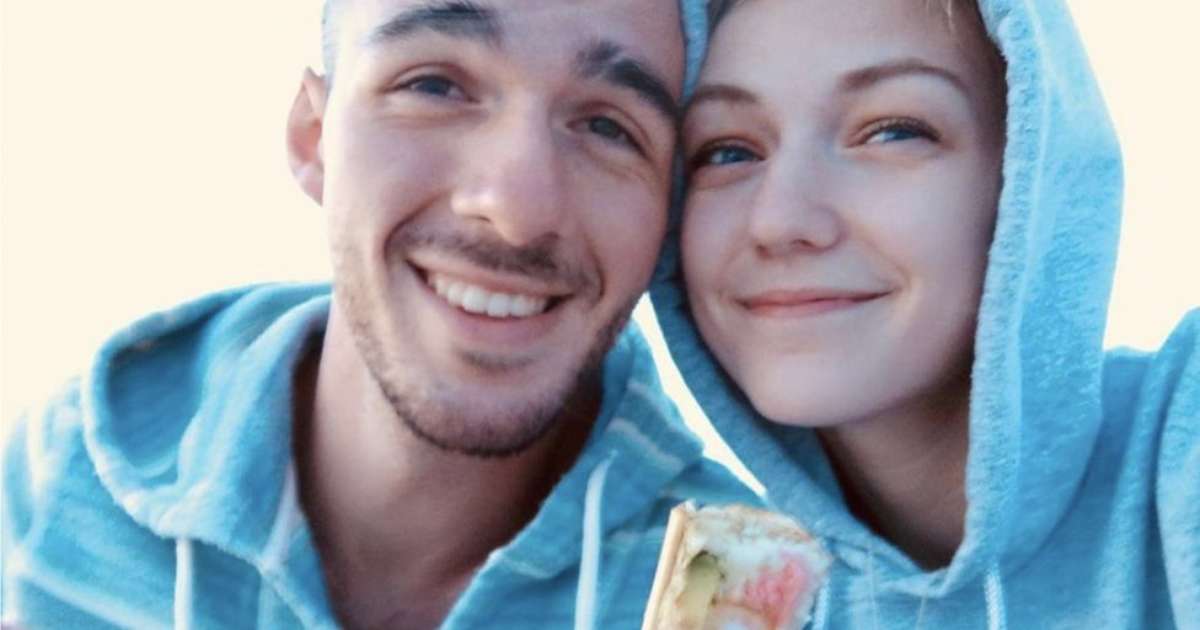 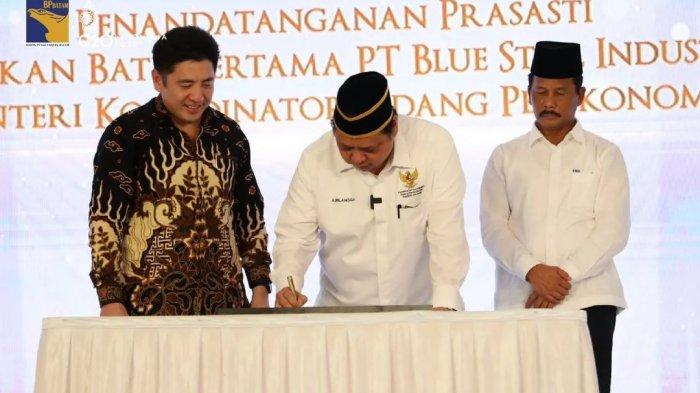