With Milow it gets crowded at the Schlossgrabenfest

Home » News » With Milow it gets crowded at the Schlossgrabenfest

SFinally, the Karolinenplatz in front of the State Archives in Darmstadt has become full. The visitors were not only crowded there when the Belgian singer Milow came onto the main stage of the Schlossgrabenfest on Saturday evening. The crowd moved down to the Hessian State Museum and along the moat in front of the Darmstadtium, where the performance was broadcast on a video wall. The Schlossgrabenfest was as well attended in the evening as it was before the pandemic, as many of the revelers emphasized.

It hadn’t looked like that a few hours earlier. Early on Saturday evening, more people went shopping in downtown Darmstadt than at the festival site. Many of the stand operators who offered food and drinks were disappointed with the sales so far. Above all, they missed the strolling families and other “chance visitors” in the afternoon.

Poor sales for the stand operators

But otherwise there had only rarely been queues in front of the sales vehicles since Thursday, as reported by Burga Haas from the “Schebben Haus”. Sales of her chocolate fruit on a stick were so low that she feared she would end up with a minus at the end of the four days of celebration. She has been coming to the Schlossgrabenfest for ten years, but now she is considering whether it will still be worth it in the future. Haas was not the only one to blame for the bad sales due to the entry required for the first time. Only those who paid 15 euros in advance or 20 euros on the day of the event, preferably online, received a wristband for visiting the festival site at one of the five entrances.

Unlike what you are used to from such wristbands, however, it was not “all inclusive” on the site – you had to pay for food and drink at the respective stands. Even going to the toilet cost extra. Those who wanted to save could use a “flat rate” there and buy an additional, red wristband for six euros, which granted access to the corresponding facilities on all four days of the festival. In addition, the festival missed the public holiday on Thursday. In the past one had always started on Ascension Day.

And although this time the festival had been postponed to Pentecost, it should again be celebrated from Thursday to Sunday – and not Monday. But even visitors who had purchased the four-day ticket in advance for EUR 37.50 reported that they had not come on Thursday after work. The pop singer Alice Merton performed on the main stage in the evening. And when Howard Carpendale greeted the audience with “Hello again” on Friday evening, there was little crowding in front of the stage.

However, that may have been due to the weather, although there was only light drizzle in Darmstadt. However, it is above all the costs that deter many families, showwoman Haas is certain. Admission had to be paid for everyone over the age of five. Only the wine festival with around a dozen stands on the market square could be entered freely.

The mother of seven-year-old Lukas was not deterred by the ticket price on Saturday. Because the son absolutely wanted to see the German participant in the European Song Contest (ESC), Malik Harris, the thirty-two-year-old spontaneously came to the festival with him. After dinner together at one of the booths, they waited in front of the Merck stage for Harris’ performance at 8 p.m.

The fact that the singer came last at the ESC did not harm his attraction that evening. Numerous visitors had gathered in front of the main stage. At least half of them wore one of the yellow hats given out by the energy company Entega as main sponsor in the bright sunshine. Almost all visitors also seemed to use the turquoise ribbon of the nearby Loop shopping center as a holder for the traditional Schlossgrabenfest goblet.

However, with a capacity of 300 milliliters, it was smaller than in previous years; moreover, visitors only had to pay a deposit for it. In the past, the organizers had financed the festival from the sale of the cup. But this time, because of the increased cost of energy and services, they were forced to charge an entrance fee. Last but not least, the weather played into the hands of the organizers on Saturday evening.

After a few raindrops in the afternoon, it turned out to be a beautiful mild summer evening with a cloudless sky. And so many visitors stayed after Milow’s ninety-minute performance, who played 15 of his songs from “How love works” to “Nobody needs you like I do” and “Howling at the Moon” to “Whatever it takes”, to the delight of the showmen still on the festival grounds. “Today it was worth it,” beamed Volkan from the burger stand, which was sold out before midnight. The showmen are now hoping for similarly good business for Sunday evening, when Tim Bendzko is expected on the main stage at 9:30 p.m.

college pride; UASLP graduate is invited to the International Congress of Humanitarian Actions in Canada

Where to see the match, at what time, line-ups and news 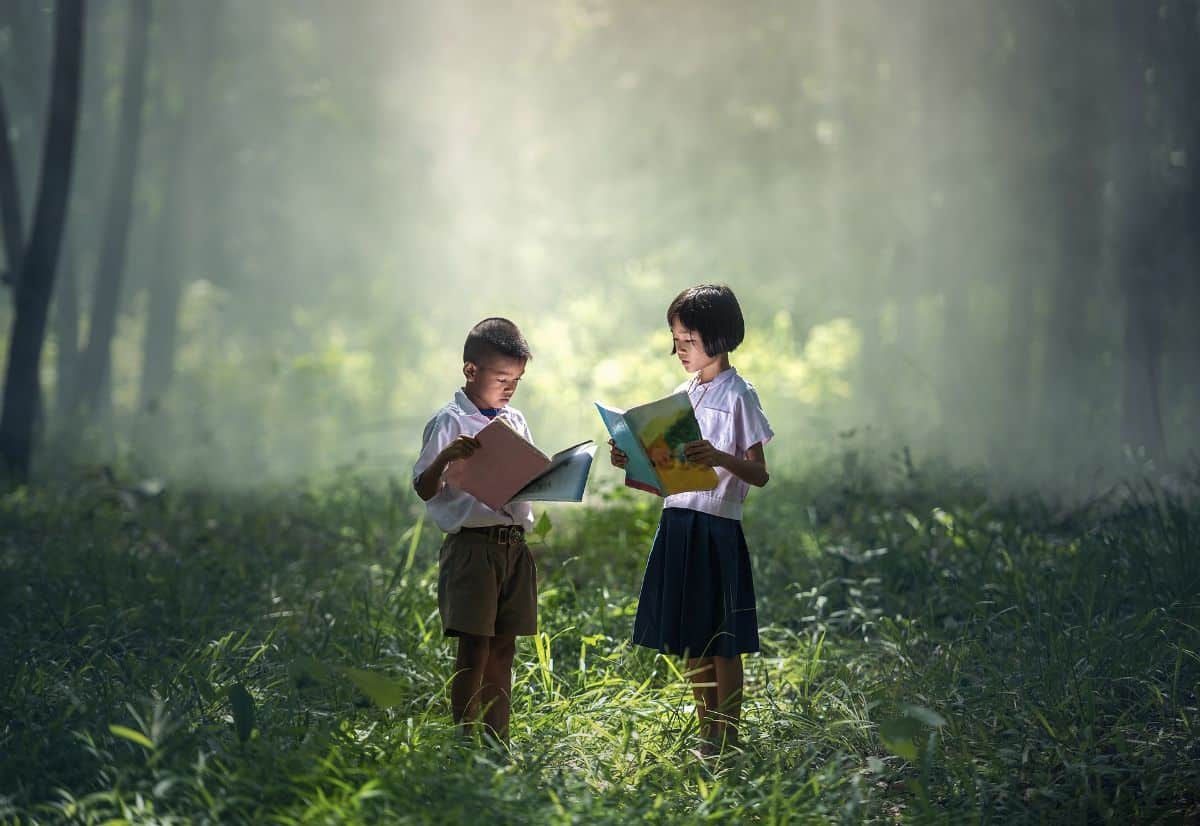 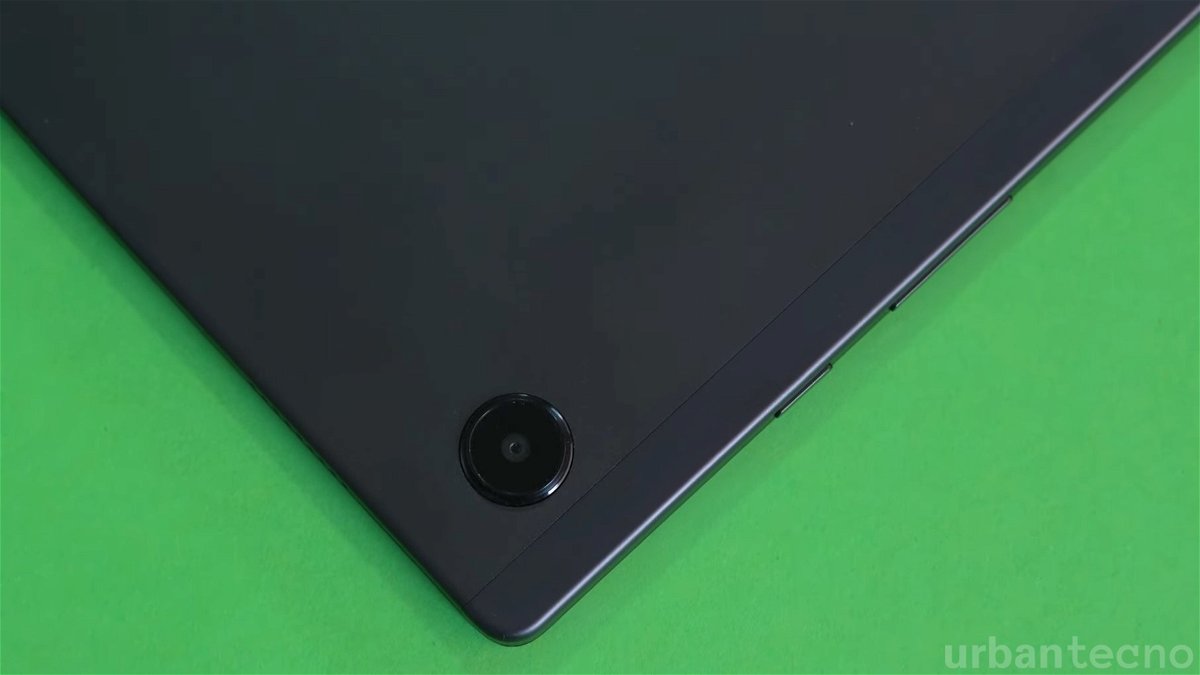