With pyro and paint: football fans riot in Darmstadt

A group of football fans smeared paint on houses in Darmstadt on Saturday morning and burned pyrotechnics. The police had to use pepper spray and batons.

DARMSTADT – Dozens of rampaging football fans are said to have sprayed several houses on Landwehrstrasse in Darmstadt and burned pyrotechnics. According to witnesses, a group of around 50 people daubed numerous houses with black and silver paint early on Saturday morning around 5.30 a.m., the police said.

The police then discovered the group in an underground car park below Karolinenplatz. Because several people wanted to flee, according to the police, the officers occasionally used pepper spray and batons. The emergency services determined the personal details of the group members and issued place references.

Details of the deeds were not initially known. According to the police, the rioters belong to the SV Darmstadt 98 fan scene. Witnesses can call the police in Darmstadt on 06151-9690. 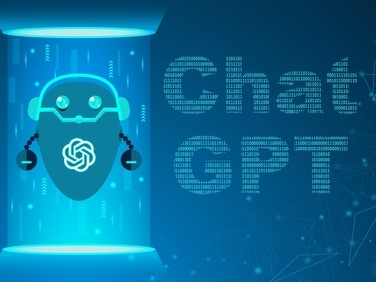 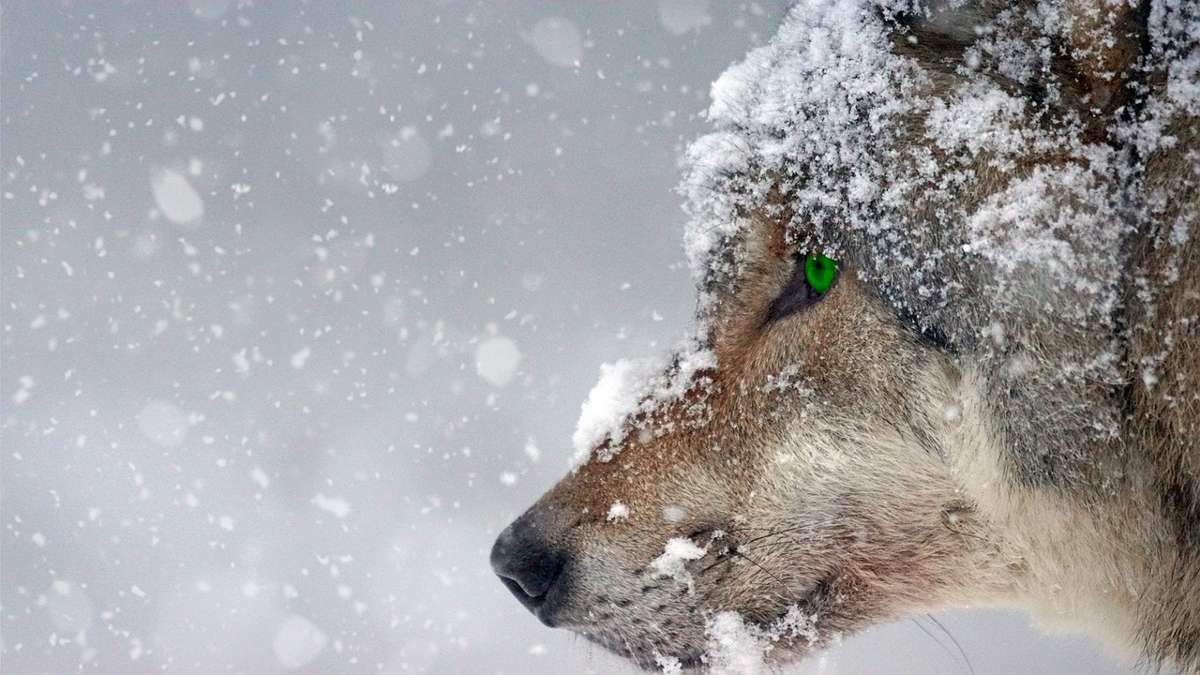 Basel: In a year the wolves are coming – Basel the vehicles that will no longer be able to circulate 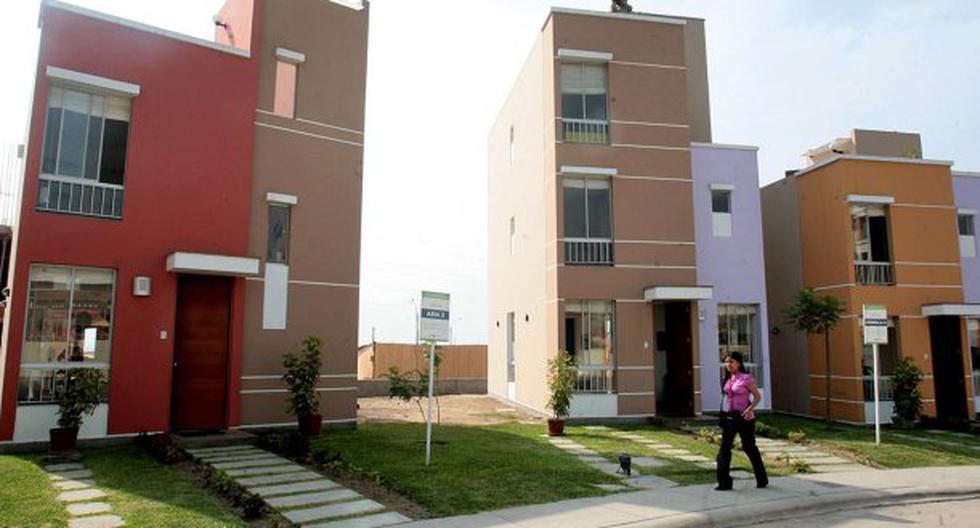 Mortgages of less than S/ 1,000 per month, where are they offered? | YOUR MONEY 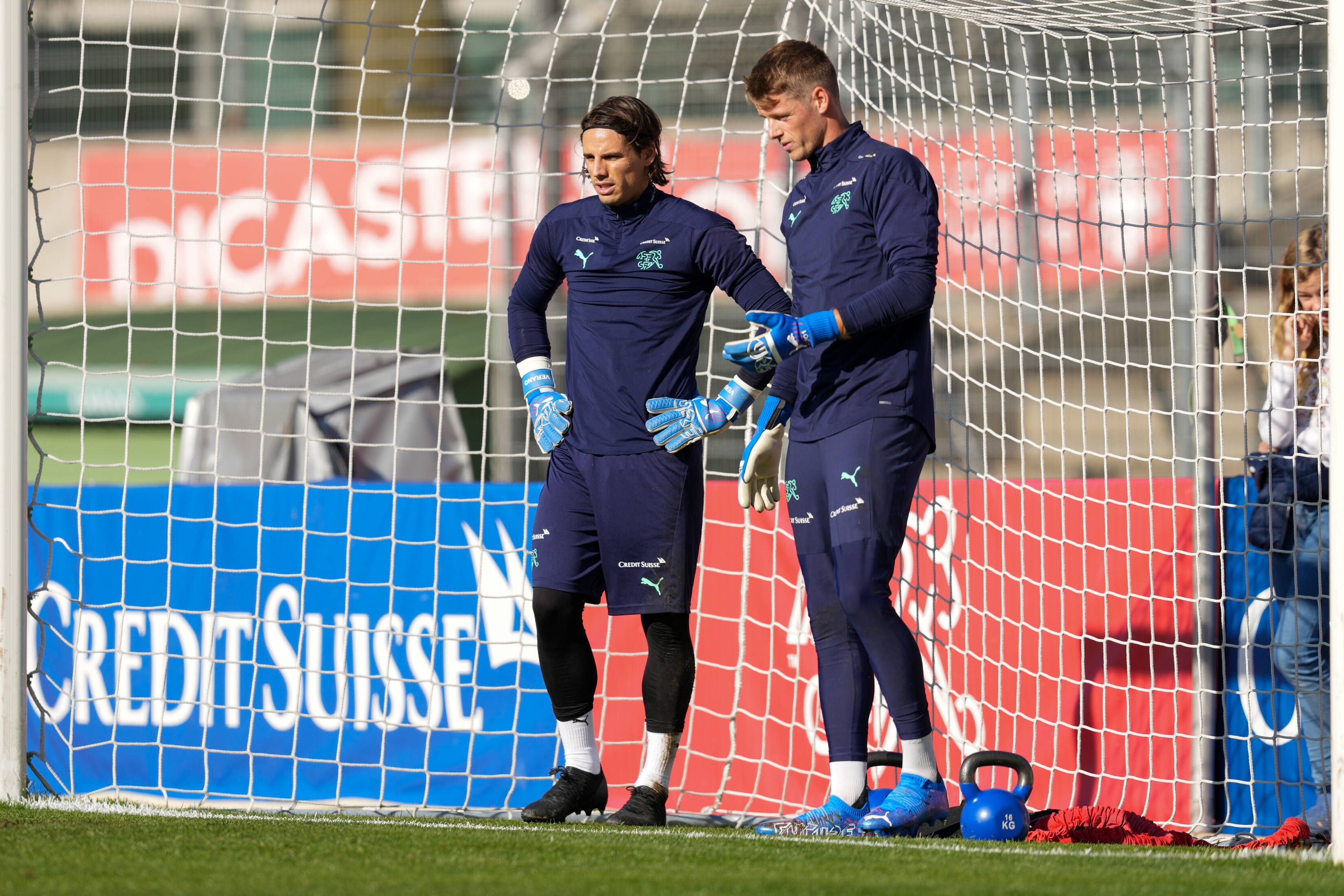 Gladbach: winners and losers of the deals with Sommer and Omlin