With the completion of its first year as a listed company, how did “Aflabba” achieve record profits?

Home » Business » With the completion of its first year as a listed company, how did “Aflabba” achieve record profits? 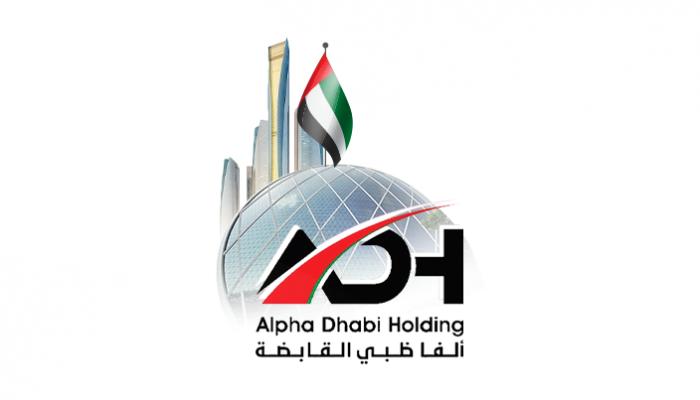 Alpha Abu Dhabi Holding Company PJSC announced: (“Alpha Abu Dhabi” or “the Group”), one of the fastest growing investment holding companies in the United Arab Emirates, listed on the Abu Dhabi Securities Exchange with the symbol: ADH; On its financial results for the first half of the current year for the period ending on June 30, 2022.

In April of this year, Alpha Abu Dhabi Group increased its stake in Aldar Properties PJSC in April of this year, consolidating its position as a long-term strategic shareholder and a firm believer in Aldar’s growth potential and strategy. As a result, Alpha Abu Dhabi was able to obtain majority representation on Aldar’s Board of Directors, which led to its transformation into the parent company. Accordingly, the financial statements of Alpha Abu Dhabi, include the results and financial position of Aldar as its subsidiary from the date of acquisition. This merger has transformed the financial position of Alpha Abu Dhabi and added huge other capabilities and great growth opportunities to consolidate its position.

“The record financial results achieved by Alpha Abu Dhabi, which amounted to approximately 8.0 billion dirhams in profits, reflect the flexibility and diversified investment environment that the company enjoys. The company has witnessed remarkable growth and significant contribution from all sectors to the company’s revenue generation. Within a year of listing the company on the market, we reaped the fruits of this step by achieving outstanding performance on the financial and investment levels, and the listing formed a solid foundation for us to achieve more value in the future.”

“As the company continues its steady growth path and strengthens its strength, we will spare no effort to search for new investment opportunities that match our financial ability and the returns we seek to achieve. We are also looking for strategic investments that will allow us to leverage our platform and our affiliates for further growth. As we continue our journey towards expanding our business, we will also achieve synergies and create significant value that will bring more value to our shareholders.”

These results come as the first annual financial results of the group since the successful listing of its shares on the Abu Dhabi Stock Exchange directly in June 2021, and its transformation into one of the largest investment holding companies in the UAE, where the first half of 2022 witnessed a noticeable increase in the company’s investment activities, based on On its strong performance at the strategic and financial levels across its core sectors since its listing on the Abu Dhabi Securities Exchange.

Over the course of twelve months, Alpha Group was able to expand and enhance the scope of its investments and achieve balance in its growing business portfolio, and the effective use of capital, by enhancing its growth path and concluding strategic acquisitions and investment deals. These growth initiatives, along with the inclusion of Aldar Properties’ financial results, contributed to a significant increase in the total assets of Alpha Abu Dhabi Group, which doubled by more than AED 47.3 billion at the end of 2021 to AED 101.3 billion in the first half of 2022, This gave the company a strong impetus to accelerate the realization of its ambitions.

Based on all the above facts, Alpha Abu Dhabi has sufficient capital and good financing, backed by a strong financial position of 16.6 billion dirhams, which it will employ in a deliberate manner to continue to implement its investments and capital in an optimal manner, while continuing to support and implement its expansion plans at the level of sectors and geographical regions. In line with its clear and flexible investment approach, Alfa Abu Dhabi is on track to achieve its financial and strategic goals during 2022 and beyond.

The most prominent investments during the second quarter of this year