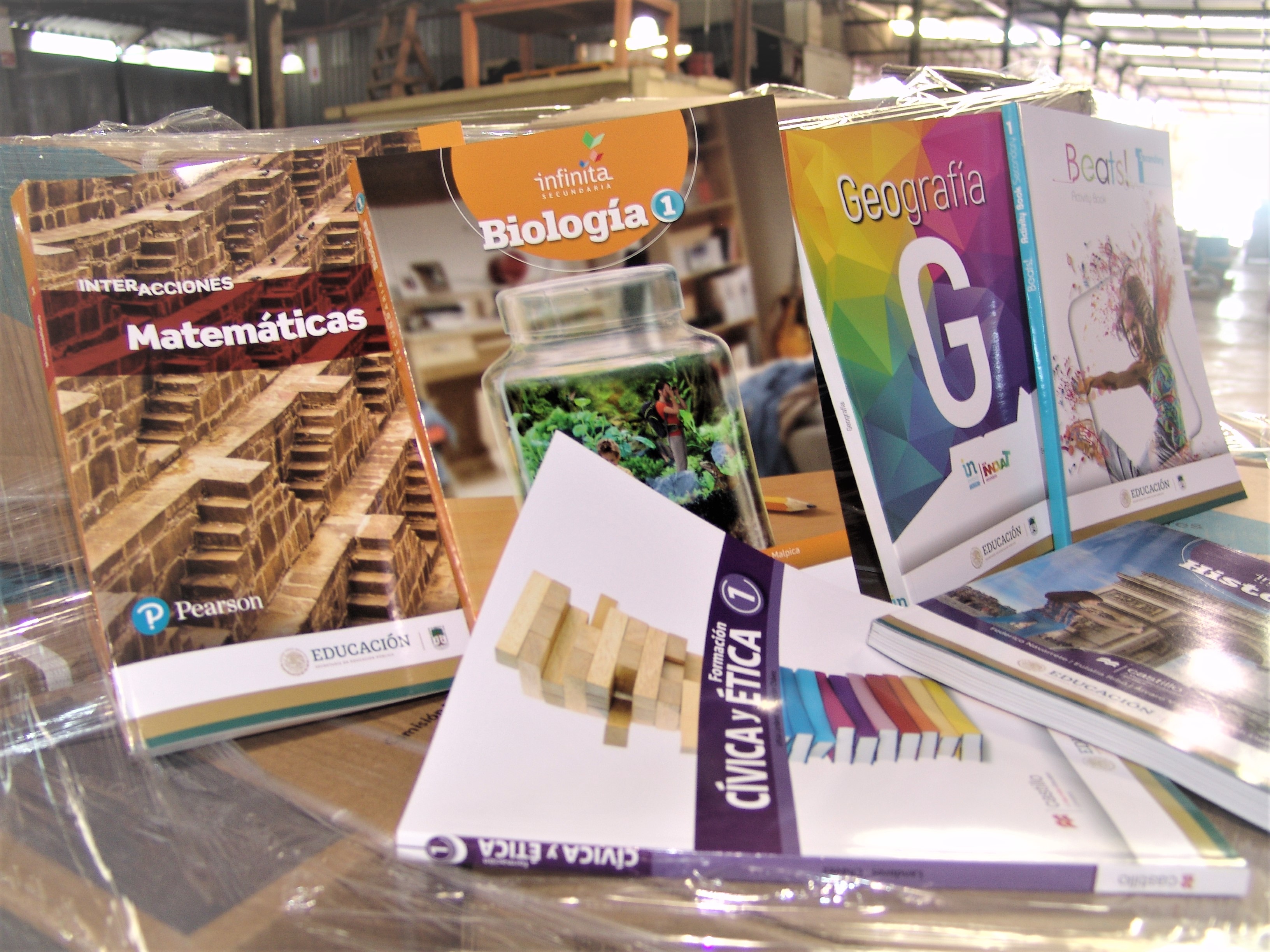 The Ministry of Education and Sports began this Wednesday, October 13, the last stage of the distribution of free textbooks to the official public schools of the state.

To date, the volumes corresponding to preschool, primary and telesecundaria schools, have already been delivered in the different regions of the state, from where they were sent to the schools of said levels, through the regional stores of Educational Services of the State of Chihuahua ( SEECH).

For this school year, almost five million volumes (four million 941 thousand 178 books) were assigned to the state of Chihuahua by the National Commission of Free Textbooks of the SEP

Of that total, 326 thousand 288 corresponded to preschool schools; for elementary schools, 3 million 319 thousand 87 books; for telesecundaria schools, 116 thousand 223 volumes and for general and technical secondary schools, one million 179 thousand 580 texts.

The distribution of the books that were missing at the secondary level, started in the regions of Chihuahua, Juárez and Ojinaga and from last day eleven of the present the same was done in the other regions of the state, to end the total distribution on the next 26 October.

The reception and distribution of school materials is carried out taking care of all the necessary safety and health measures, since in addition to keeping the warehouses disinfected, the cargo vehicles are sanitized before entering said buildings.

In addition, at the access points to the warehouses, each person is given antibacterial gel and the temperature is taken.

Once the books are received in the 12 regional warehouses in the state, the packages that correspond to each campus are organized and the directors of the schools are summoned to deliver them.

Subsequently, the directors of the schools carry out the programming of delivery of materials for the paterfamilias, in order to avoid crowds and maintain the necessary sanitary measures. 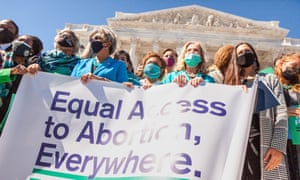 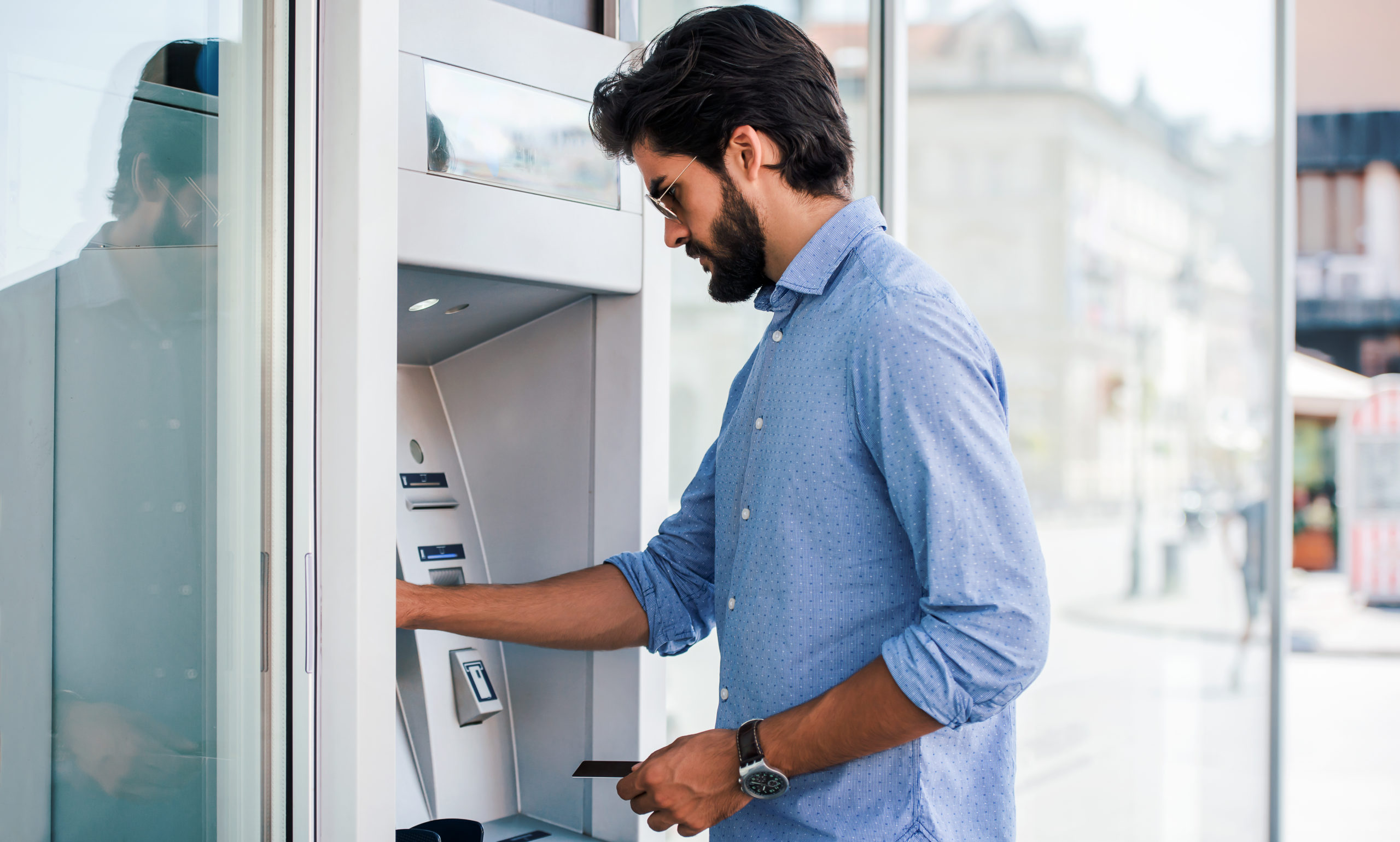 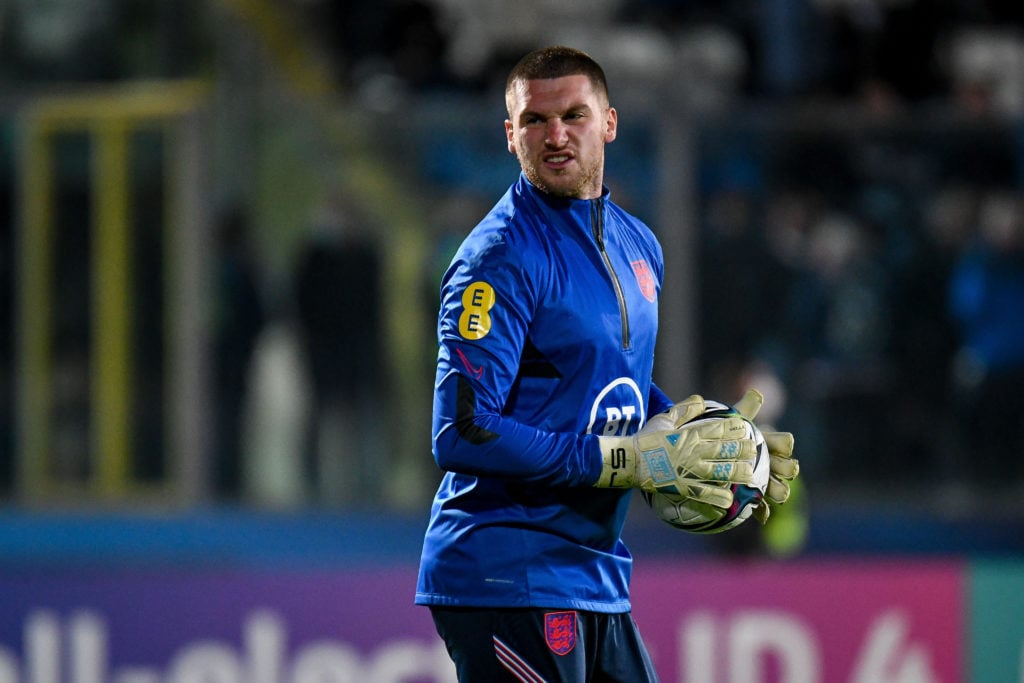 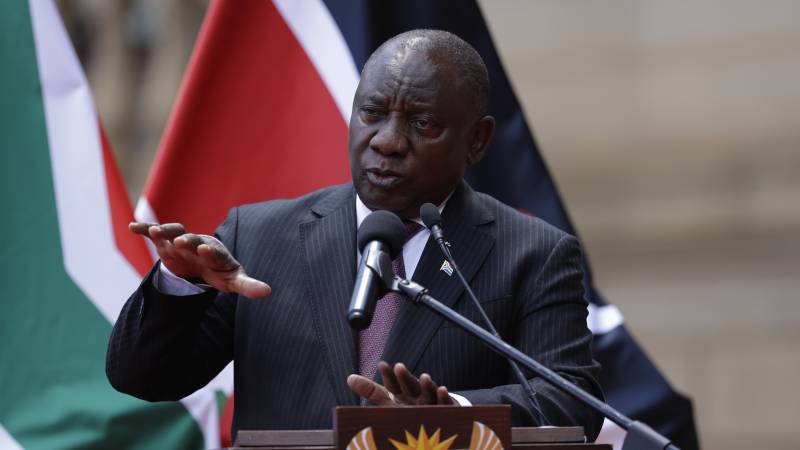