With two months of marriage, a man goes to court after discovering that his wife is trans

Two months after getting married, in Kanpur (Uttar Pradesh, India), a man decided to go to court against his wife. The reason: he found out she is transsexual. The Indian is also suing his in-laws, accused of luring him into a marital “farce”. The arranged marriage mediator is also named in the lawsuit, local police said.

The man, whose identity was not revealed, was married on April 28, in a traditional ceremony, with all the pomp that the local custom calls for. The truth came out when he finally tried to “consummate the marriage” in bed. After the “shock”, the wife was taken to the office of a gynecologist in the city, who found that she was a transgender, told a report from the site “India.com”.

According to the process, the wife came sexually avoiding the husband claiming to feel “uncomfortable” that he has health problems. As the days passed, the man began to suspect that something was wrong. Until the revelation came.

“The investigation of the case is ongoing”, said an inspector. 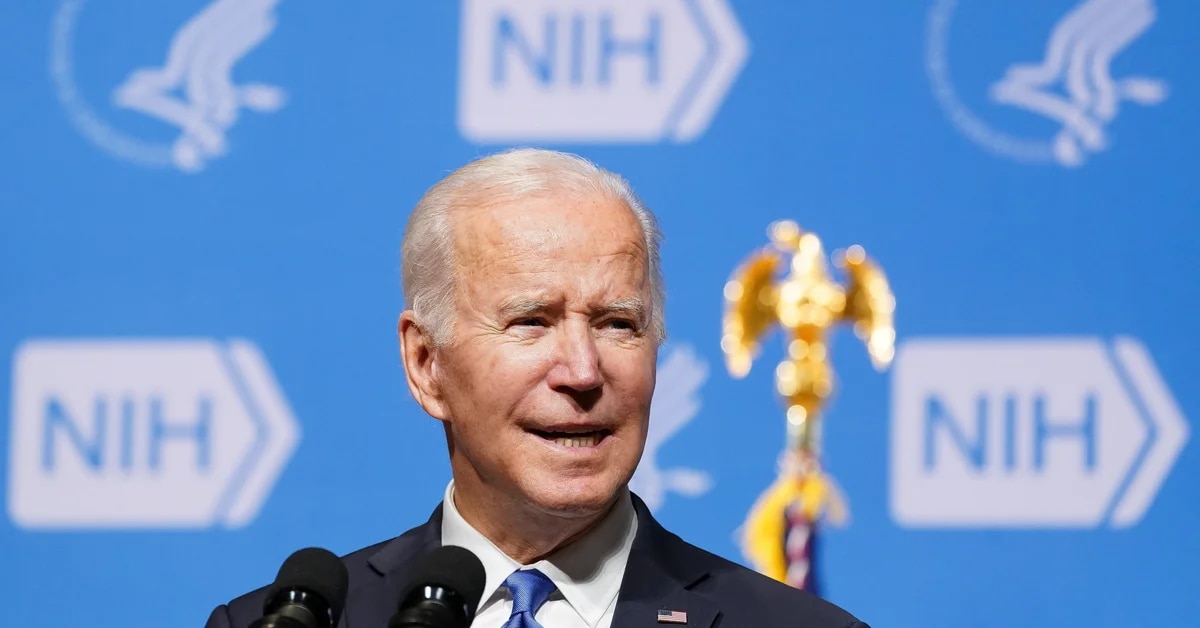 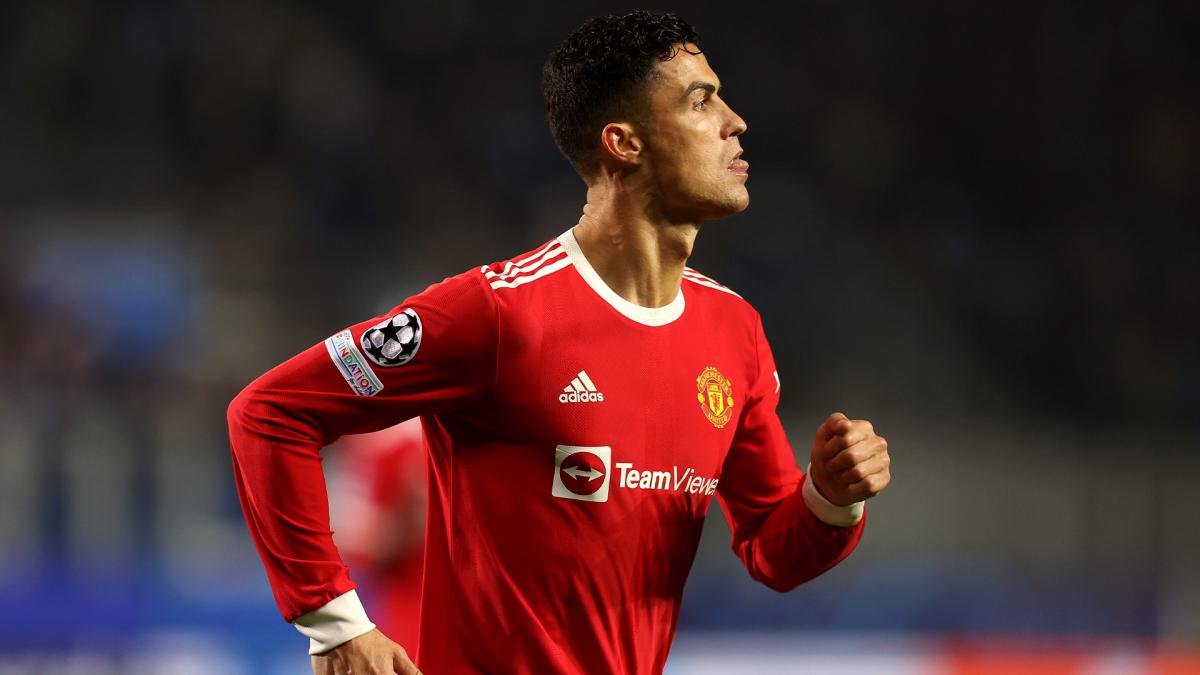