The President of the Republic has still not announced whether he is running for re-election, but the launch of a site and posters could be linked to him…

The campaign for the presidential election seems already well launched. Most of the parties have now invested their candidate, and debates are already taking place, like the debate between Eric Zemmour and Jean-Luc Mélenchon organized on January 27, 2022 on C8. But for the President of the Republic, the question of his re-election does not yet seem relevant, although all the polls give him the favourite.

However, it is an event that could change the game: on January 27, posters were found pasted all over France, with the mention ” With you “, referring to a website. There we find the testimony of French people from all walks of life.

What is “With You”, the recently launched poster campaign and website?

According to the legal notices identified by Le Monde, this website derives directly from The Republic on the move. Therefore, there is no doubt that the President of the Republic really begins his campaign for the presidential election.

This campaign is not oriented towards the figure of the President of the Republic, or even towards the presidential party. It tends to give the floor to the French, in particular with its slogan, “With you”.

This campaign was launched on all social networks, with the aim of collecting the words of all French people, but also to come back to the great important moments of the past five-year term: the role of the State during the health crisis, with the sectors impacted by the drop in attendance or the public hospital, for example. This site also offers the possibility of subscribing to a newsletter, so as not to miss anything about the upcoming campaign. 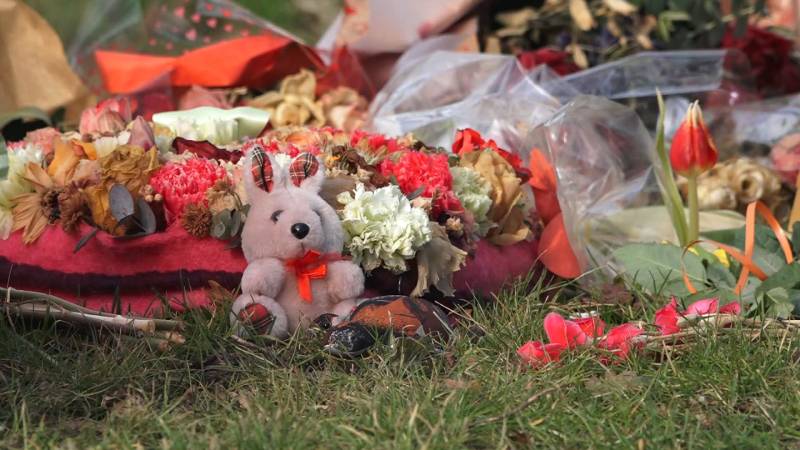 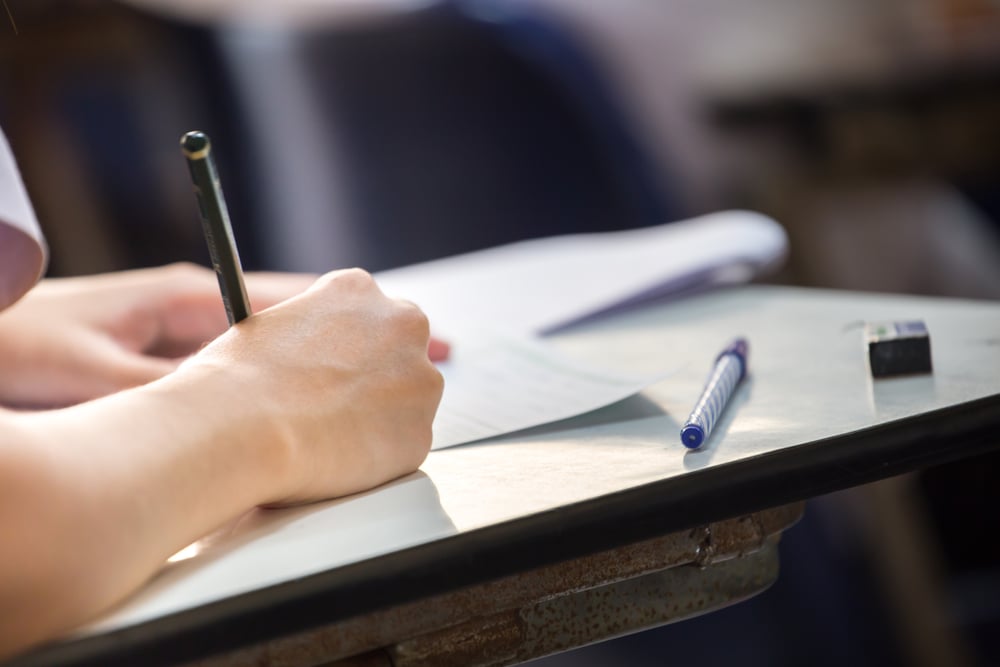