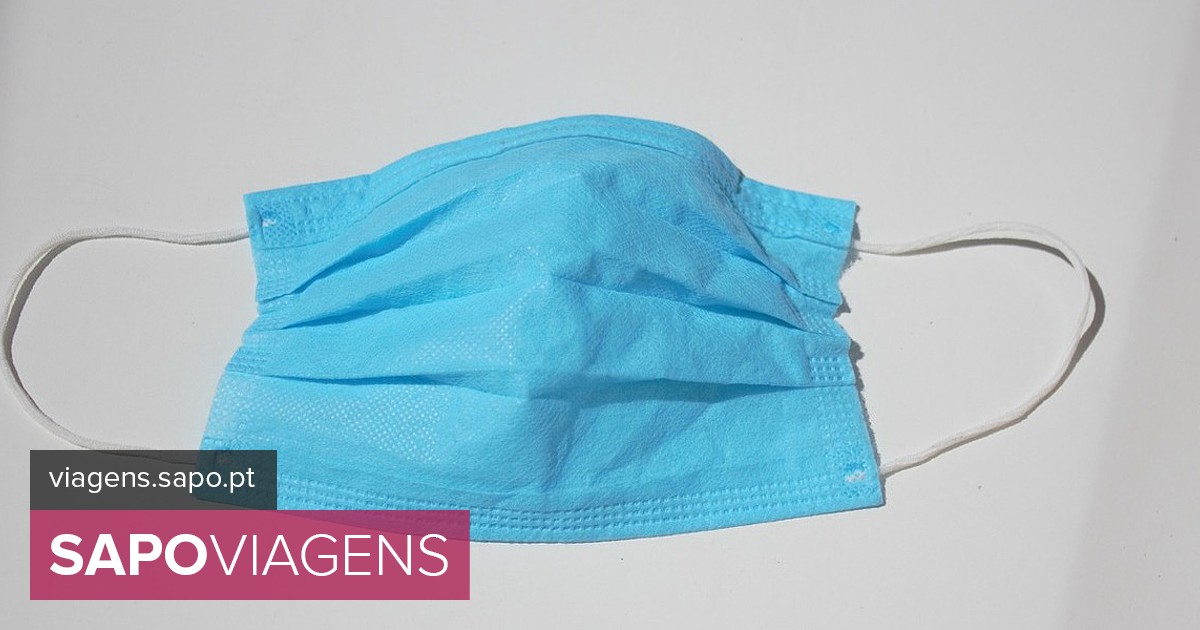 Bluebell Wooi, a 26-year-old girl, was wearing a reusable mask with a floral pattern, made by a stylist friend, when she was making the return journey from Italy to the United Kingdom. However, when she was about to board, officials said she had to remove her mask and wear a disposable one.

According to what the young woman told the Mirror, she explained that she did not have a disposable mask and the Ryanair team told her that in that case, she would have to borrow a mask from another passenger. Bluebell complied, but the only disposable mask he found was dirty and had already been worn by the passenger.

When she explained the situation to the cabin crew, she was told that if she wanted to get on the plane, she would have to wear the dirty disposable mask over her reusable mask. Bluebell Wooi further stated that, to make matters worse, the crew itself was wearing reusable fabric masks, very similar to the one she originally wore.

A Ryanair spokesman, quoted by Mirror, stated that “the use of surgical masks is mandatory on all flights from, to and within Italy”. “Customers are informed of this requirement by e-mail and SMS prior to travel, as failure to comply may result in passengers being denied boarding.”

New restrictions and record of infections in Europe – News