World Dog Day: Donostia and Irun, among the pioneers that allow traveling with a dog on a leash and without a carrier on the bus

Home » News » World Dog Day: Donostia and Irun, among the pioneers that allow traveling with a dog on a leash and without a carrier on the bus

On the occasion of the celebration this Wednesday of World Dog Day, the first study of pets in urban transport has been published in Spain. The report, which collects data from about 150 cities with more than 50,000 inhabitants, highlights that Donostia and Irun are two of the seven pioneering cities in the State that already allow travel with a dog on a leash and without a carrier on the bus.

The study was carried out by the specialized blog Pipper on tour, directed by Pablo Muñoz Gabilondo. Pipper is the San Sebastian dog that has become popular for having been the first to go around Spain to promote tourism with pets, and promote the inclusion of educated pets in transport, hospitality … and thus combat animal abandonment.

San Sebastián, Irun, Cartagena, Fuengirola, Ourense, Palma de Mallorca and Sant Cugat del Vallès, the first to allow people to travel with a tied dog without a carrier. The study regrets that in 43 of the 144 cities analyzed they still prohibit getting on the city bus with a pet. Pablo Muñoz Gabilondo highlights that “dogs are one of the family in 26% of Spanish homes, so their integration into public spaces is a social need.

The cases of Donostia and Irun

The blog explains that in Donostia, Dbus allows traveling with small pets, held in the arms or “in suitable receptacles.” According to the regulations, the carrier must travel seated and the size of the animals cannot exceed the width of the seat. Although the norm is from 2016, the company has been allowing dogs in its arms for years. There is no maximum number of dogs per bus and it is usual that no more than two coincide.

In the case of Irun, the city has applied since 2015 the regulation of public transport services for road travelers in Gipuzkoa, which allows access for leashed and muzzled dogs throughout the territory. In fact, many Lurraldebus intercity bus lines apply the measure in Gipuzkoa. The dog can travel in Irun Bus with his family as long as he is subject to a suitable leash that keeps him in physical contact with his caregiver at all times, provided with a muzzle, the health card issued by an authorized veterinary center and insurance civil liability.

The driver may require the animal’s health card when there are indications that it does not meet the minimum hygienic-sanitary conditions or when any type of controversy related to it arises. In any case, the exhibition of the health card and the insurance policy will be required in the event of an incident that causes damage to people or property. Animals cannot travel in night services, enter wet or in heat. And only one animal is allowed per person. The maximum number of animals that can travel simultaneously on a bus is two. The norm contemplates that “at the moment in which some traveler reports feeling bothered (for example, by allergic reactions, smells or noises) by the conditions of an animal and would have embarked before the carer of said animal, the latter will have the Obligation to move to another area of ​​the vehicle ”.

The study only refers to companion dogs, since assistance dogs for people with disabilities or special needs have their own regulations that guarantee access to all transport. It also emphasizes that the dog’s health documentation must be kept up to date and the animal must be clean and tied with a short leash. Some cities require liability insurance for the user. The animal keeper is responsible for any incident or damage that occurs on the bus.

The dog must wear a muzzle (except in Donostia-San Sebastián, which only accepts small dogs in arms). Some cities limit the maximum size of the dog (for example, only small dogs are accepted in Donostia-San Sebastián and only up to 25 kilos in Fuengirola), or do not allow bitches in heat (Irun and Fuengirola) or breeds declared as potentially dogs dangerous PPP (Fuengirola and Palma).

Where should the dog be located? There is no general rule. For example, in Ourense you can lie under the seat occupied by the caregiver, in Irun you can only be in the central area of ​​the bus and in Palma, in the back of the vehicle. In some cities it is forbidden to upload animals at peak times or in night services and the number of dogs per vehicle is limited (one only in Cartagena, two in Irun and Ourense, five in Fuengirola).

To go up with the dog, an additional ticket of 0.30 euros is paid in Palma (except those that go in a carrier) and 0.57 euros in Fuengirola. In the rest, nothing is paid.

Ourense, the last city to join this trend last March, prepares a dog card that must be requested from the City Council to be able to take the dog on the bus. To obtain it, you will have to provide insurance, a veterinary certificate on vaccinations and possession of the microchip (while this accreditation is being prepared, the bus company has already begun to accept pets).

In the following cities it is allowed to get on the bus with a small dog in a carrier. They usually stipulate that they weigh a maximum of ten kilos, although in some they reduce the weight to 8 kilos (for example, Barakaldo) and others raise it to 15 (Paterna, Torrent, Valencia …). In the Valencian capital, by the way, you have to request the pet voucher to be able to travel (a pet card that costs 5 euros.

Cities that do not allow dogs on the bus

In some of these cities, such as Valladolid, the wording of the regulation is confusing and some drivers interpret that the animal can be carried in a carrier as hand luggage.

Other means of urban transport have been reviewed in the study. Thus, of the eight Spanish cities with Metro, only Madrid and Barcelona allow entering the suburban network with the dog on a leash and with a muzzle walking alongside the traveler. Only small dogs in arms or carriers weighing less than 8 kilos can enter the Bilbao Metro. Granada, Malaga and Valencia only allow small dogs in the carrier, and Seville and Palma de Mallorca prohibit traveling with animals.

Of the 14 Spanish cities with trams, Madrid, Barcelona, ​​Zaragoza, Bilbao, Vitoria-Gasteiz, Parla, Badalona and L’Hospitalet de Llobregat allow dogs without a carrier provided they have a muzzle (this is not necessary in Bilbao and Vitoria). On the other hand, the trams in Alicante, Castellón de la Plana, Murcia, Seville, Valencia and Santa Cruz de Tenerife only allow small dogs in a carrier.

Pipper has become known by becoming the first tourist dog to go around Spain to promote the integration of pets in transport, hospitality, tourist attractions… He has already traveled the one hundred main Spanish destinations thanks to the support of Josera Pet Food; the program Dejemos Huella de Elanco, and Trixie. In his travels he explores what families who move with a pet can and cannot do to tell the 100,000 followers he has on www.pipperontour.com and their profiles on social networks. In addition, he stars in the series of children’s comics Las Aventuras de Pipper, edited by Alfaguara to educate children in the responsible ownership of domestic animals. 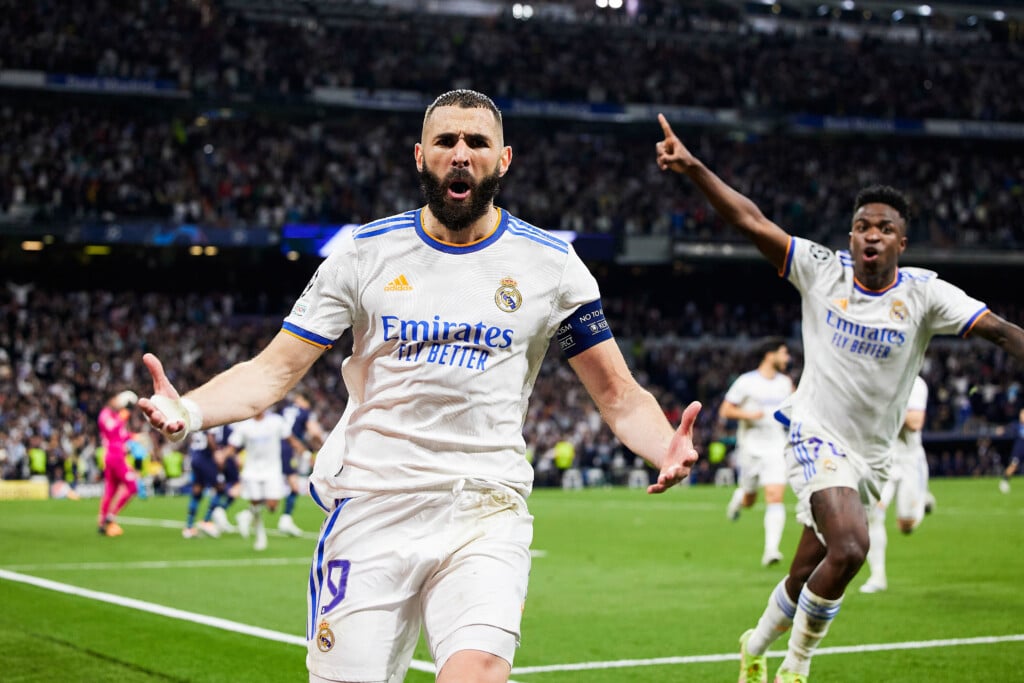 A Ballon d’Or and a World Cup that end in apotheosis? – SPORTS IBERIA 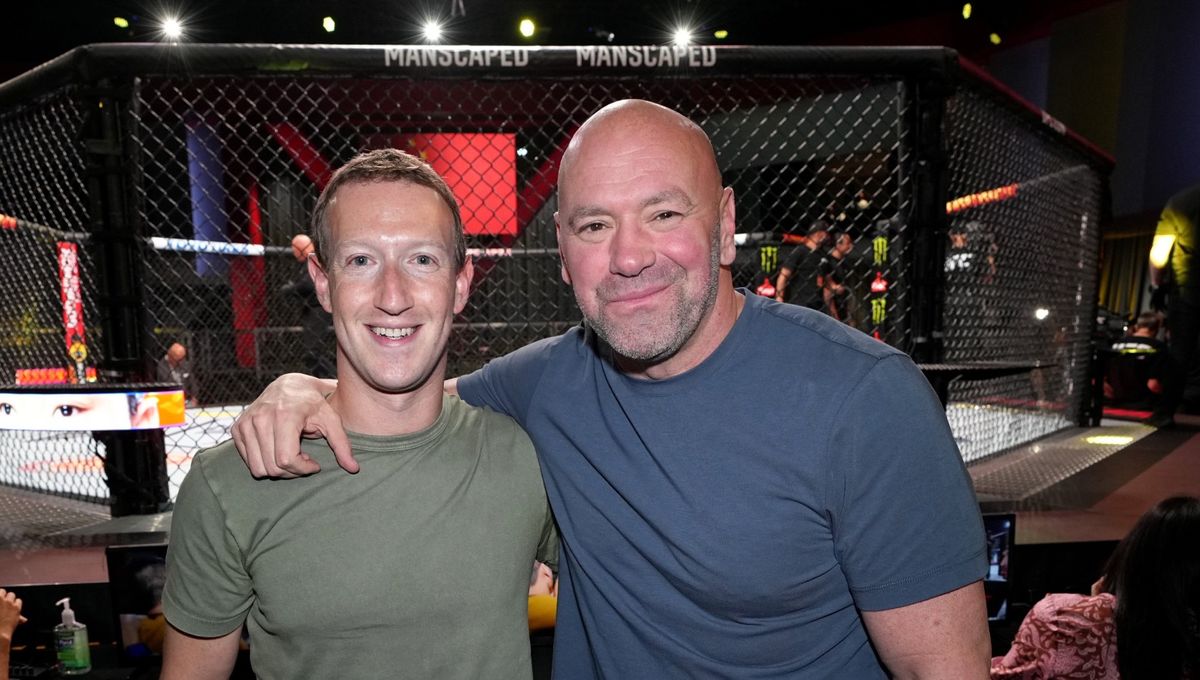 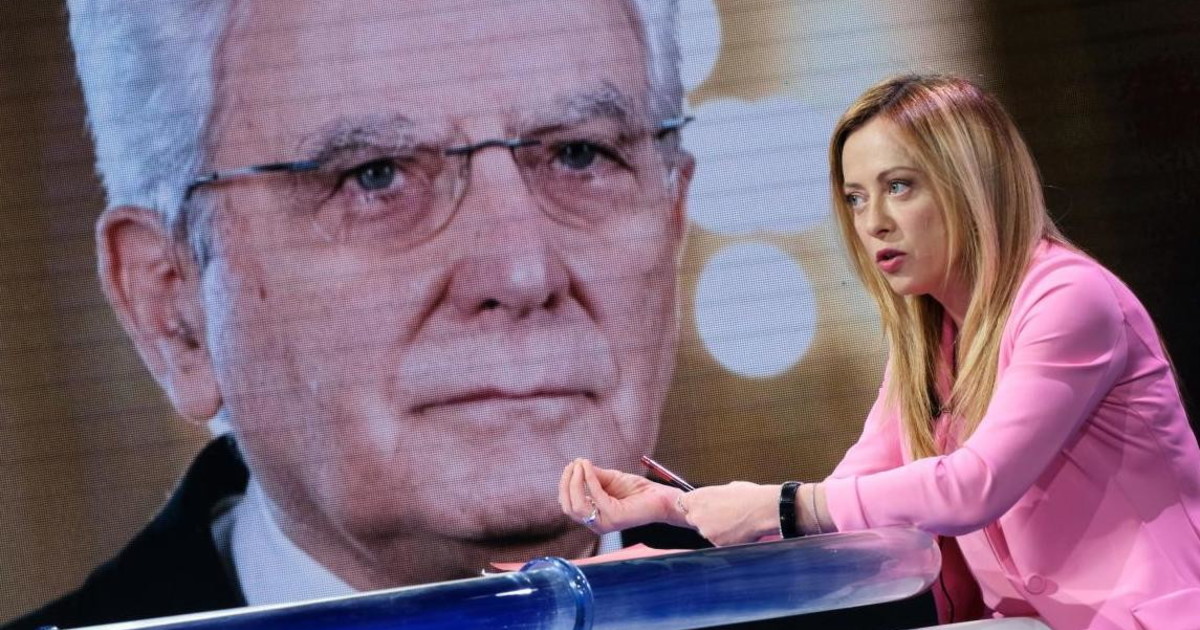 with whom he will go to Mattarella – Il Tempo

In Russia, the search for scapegoats for losses in the war has begun / Article 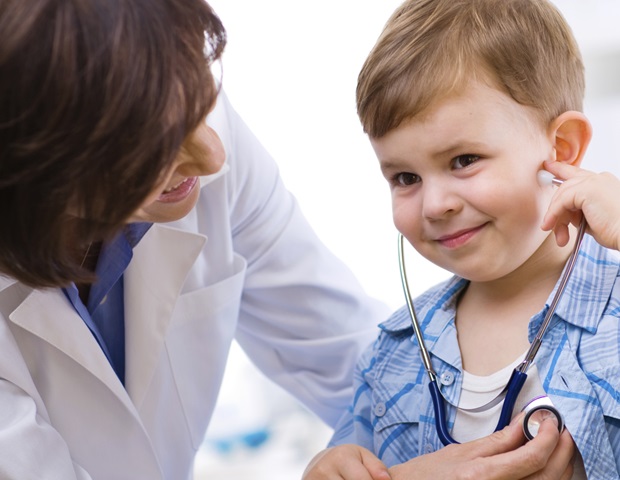