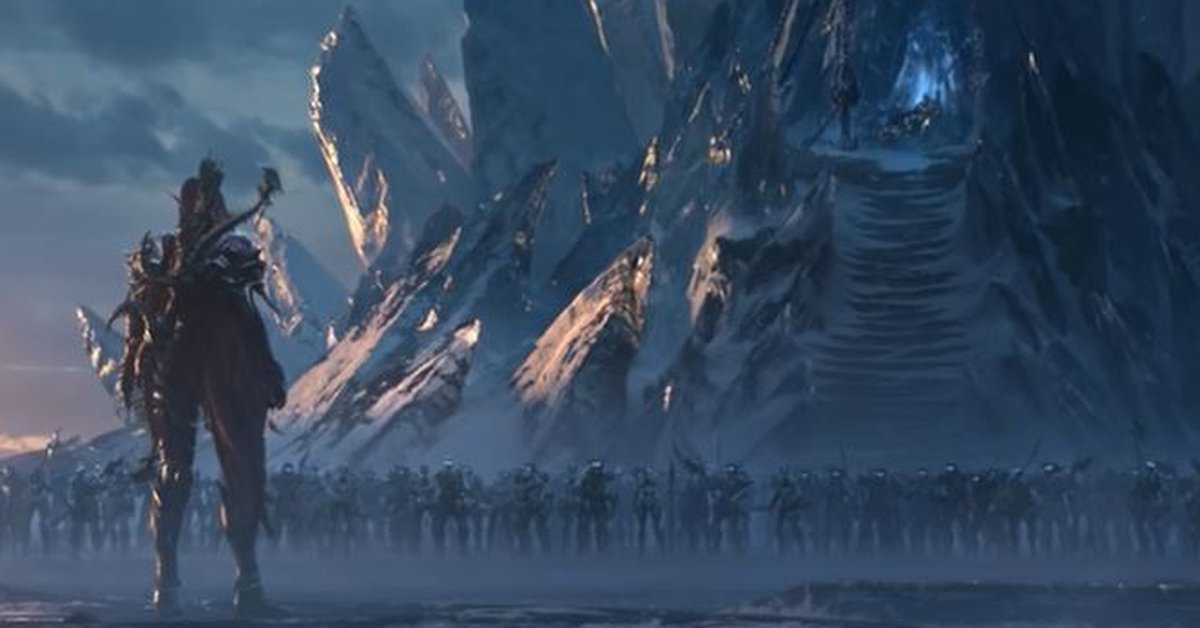 A new rumor around World of Warcraft excited console users, but there is still no official word of Blizzard, which is going through a very special moment. This rumor ensures that the PC title will reach consoles, but details are scarce, at least for now.

The information went through Reddit and the forum ResetEra and shows that the source code of the site Xbox anticipated as a future launch a Complete Edition from World of Warcraft. The release date for the game would be December 9, suggesting that it will be officially announced on the night of The Game Awards 2021 the same day. Again, this is a rumor and there is no official confirmation from Blizzard or Xbox yet. On the other hand, it is possible that it is not a new release, but an edition created for the PC version of Xbox Game Pass, the subscription service.

Beyond that, the situation you face Activision Blizzard it could currently thwart launch plans. Some investors are demanding the resignation of the CEO Bobby Kotick after an article in The Wall Street Journal revealed that he was aware of the cases of harassment, abuse and discrimination and decided to cover up or ignore them. Another important consequence of that article was the responses of PlayStation and Xbox, who condemned Kotick’s actions and assured that they are going to rethink their relations with the study. This week, Nintendo he added his words of repudiation to the situation.

The Game Awards often celebrate gaming in a festive way and could come in for harsh criticism if you are indifferent on the subject and decide to make a big announcement from Activision Blizzard. However, at the same time, The potential release of World of Warcraft on consoles could be one of the biggest announcements in the industry in recent years, if it weren’t overshadowed by context.

Either way, there will be no official information on the possible console version of WoW until December 9, so it only remains to wait a few weeks. Weeks in which Activision Blizzard news can change dramatically. 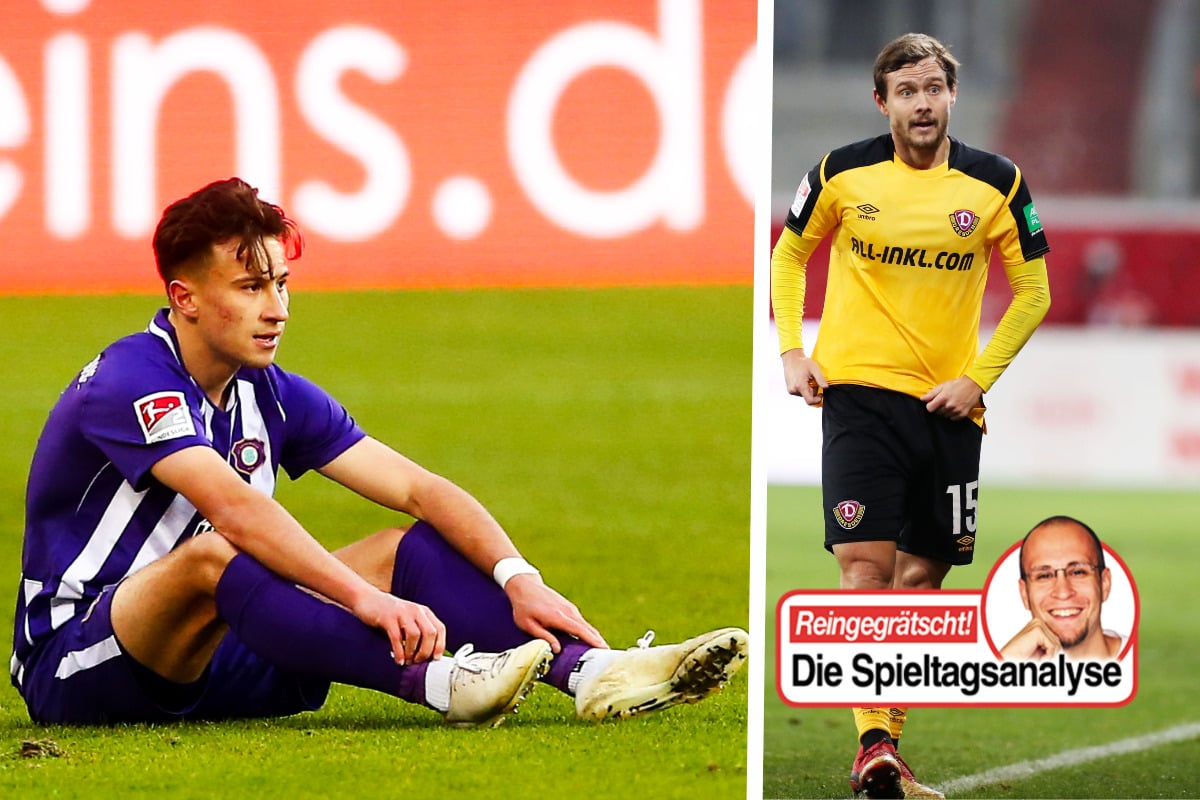 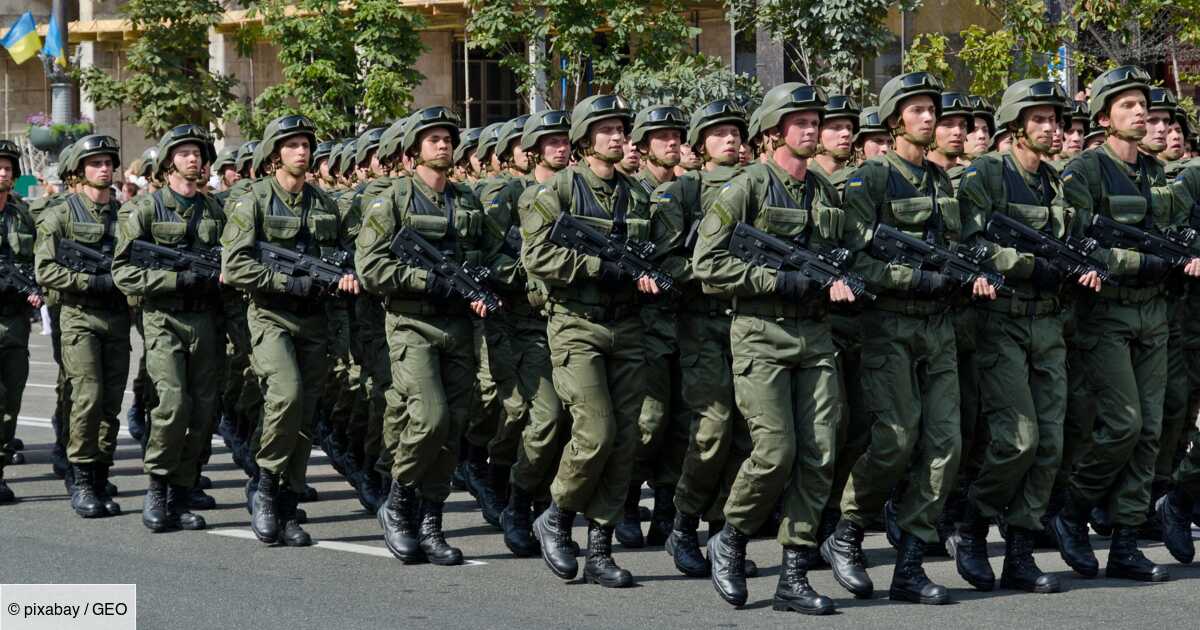 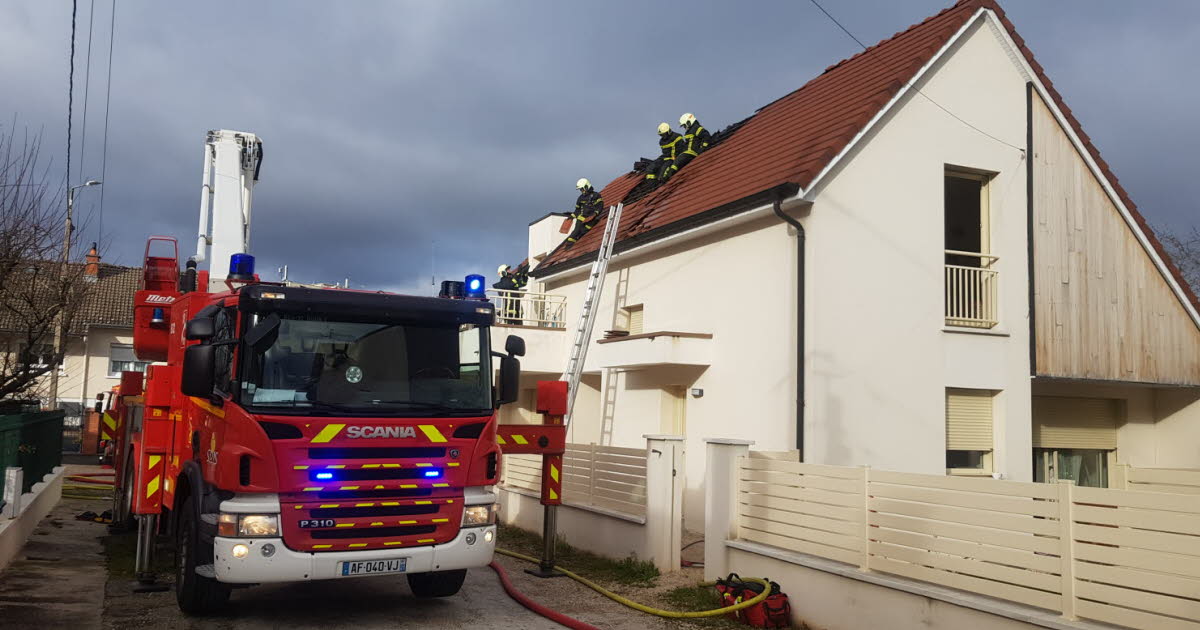