Wrecks and medieval fisheries, “exceptional” remains unearthed in the bed of the Loire

Home » News » Wrecks and medieval fisheries, “exceptional” remains unearthed in the bed of the Loire

“It is extraordinary and exceptional to discover remains of such quality in such a small space.“, enthuses Anne Hoyau-Berry, archaeologist at the National Institute for Preventive Archaeological Research (INRAP).

Skin weathered by the sun and beige construction pants, this archaeologist has been working since August 16 on one of the three excavation sites deployed on the banks of the Loire. Submerged by water for most of the year, Île Coton, Île Poulas and Île aux Moines have become the scene of new discoveries.

Near Coton Island, a dozen shipwrecks from the 17th and 18th centuries, in an exemplary state of preservation, have just been exhumed. A rare and remarkable fact, these boats, which show signs of wear, were deliberately filled with stones and installed on the side, to create two rockfills more than 40 meters long.

Limited offer. 2 months for 1€ without commitment

“The first hypothesis is that they were dikes to protect the tip of Coton Island“, explains Ms. Hoyau-Berry. “But the discovery of a third perpendicular riprap makes us lean towards the development of a port or a desire to transport water to this precise place.“.

These flat-bottomed barges are characteristic of the cargo boats of the time which transported raw materials (wood, stones, slates, sand), salt or wine.

About 14 meters long, they are cleared stone by stone by the archaeologists on the job, who must both pump the water coming up from the ground and water the wood to prevent it from deteriorating as it dries.

“It is physically difficult painstaking work, recognizes the archaeologist. But the summer drought allowed us to work in good conditions“.

And it is now a “race against the clock before the water returns“who is committed to the scientists, comments Denis Fillon, delegate to the direction of INRAP in the Pays-de-la-Loire and scientific manager of the sites. The site will end in October with the arrival of the floods.

Several samples of wood (probably oak) were taken to define the species used, the forests from which they come and even the shipyard of origin of the boats.

“They are so well preserved that you can still see the traces of the shaping tools.“, continues Anne Hoyau-Berry. In the coming days, archaeologists will carry out underwater excavations to take a closer look at the foundations of the rockfill.

Upstream, on Poulas Island, three fixed fisheries from the 12th century, made of stones and wooden piles, were discovered. Arranged in “W“, they were used to capture fish that go up the current (salmon) as well as those that go down it (eels).

Belonging to the local lords and ecclesiastics, they made it possible to respect the approximately 150 “lean days” per year imposed by the Church at the time. Traces of the reception of mill-boats have also been brought to light, a sign of the density of river activities.

“We must imagine the Loire at that time as a highway, where we fished and transported goods“, describes Denis Fillon. “We are far from the image of the wild river!“.

These archaeological sites, mobilizing 33 scientists, with a budget of 1.6 million euros, are part of a vast program to rebalance the bed of the Loire led by Voies navigables de France (VNF), between Les Ponts-de- Ce and Nantes. The work planned by VNF should start next year.

To track analysis and decryption wherever you are

“The objective is to restore a more natural dynamic to the river which was extensively developed in the 19th and 20th centuries“, explains Séverine Gagnol, head of the Loire unit at VNF.

The chronicle of Christophe Donner 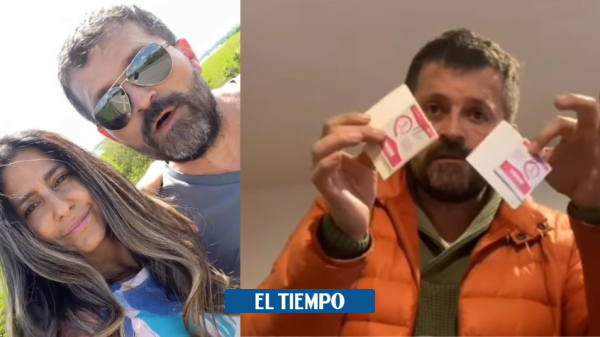 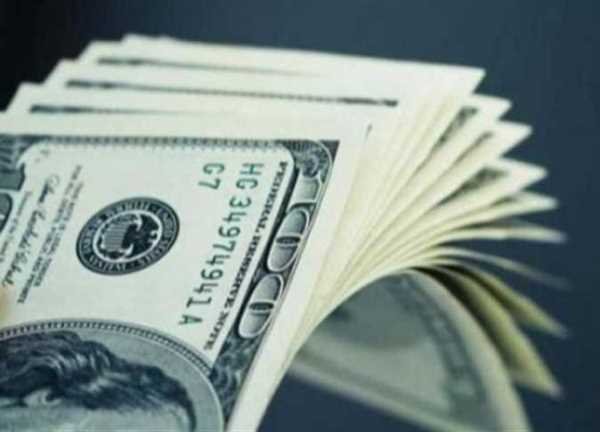 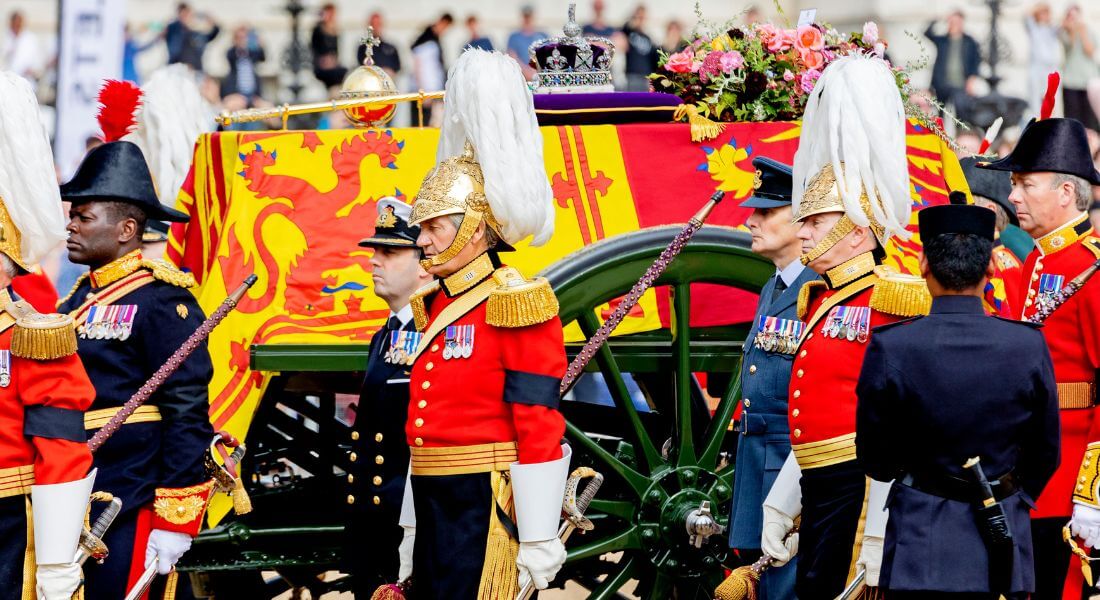 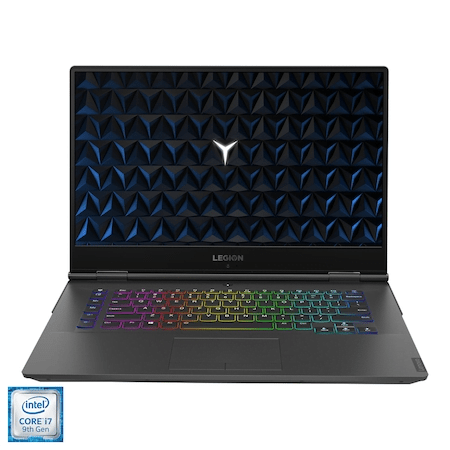 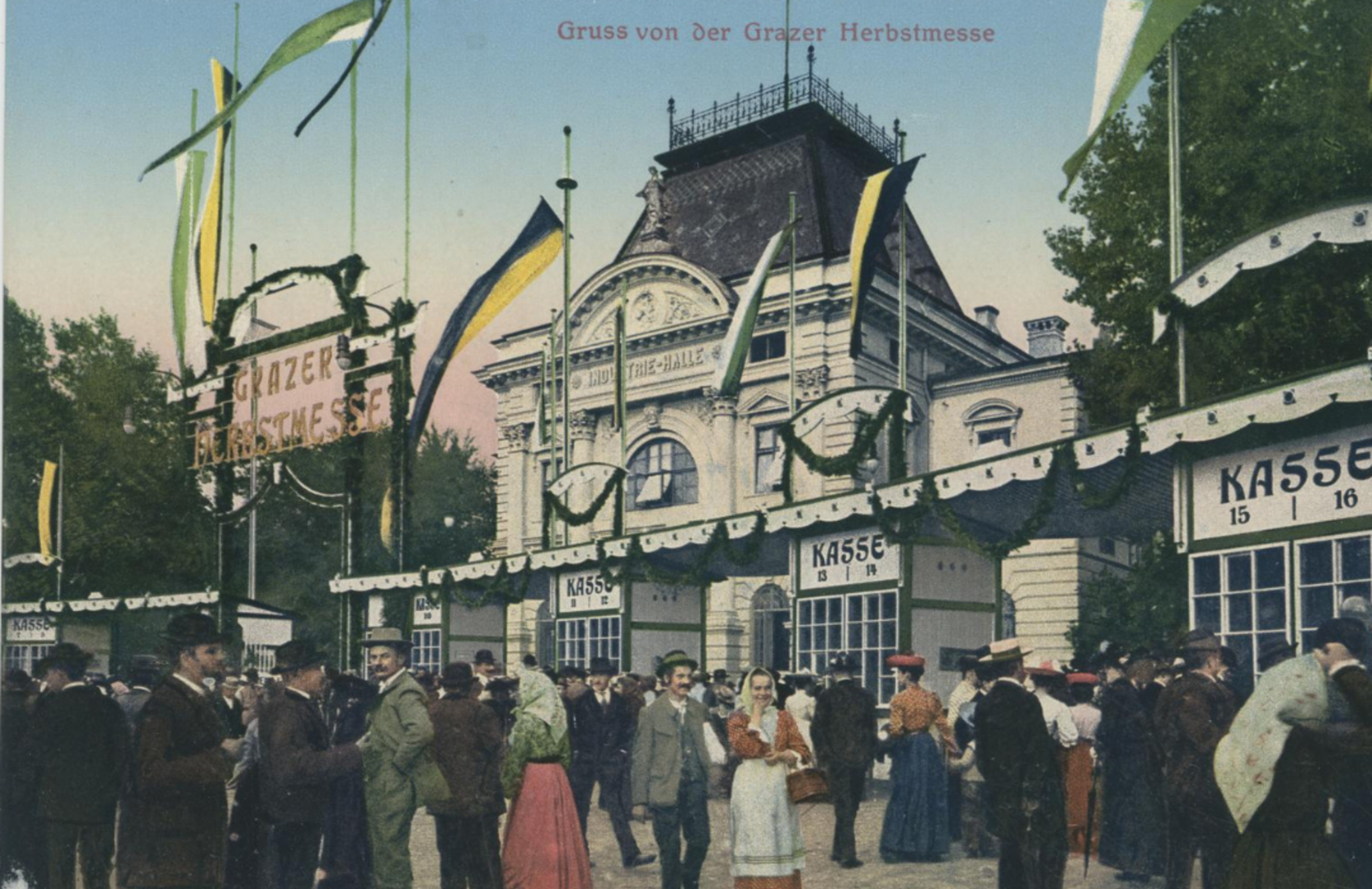