Würzburg attacker: He had threatened people with a knife before, he was in the care of psychiatrists 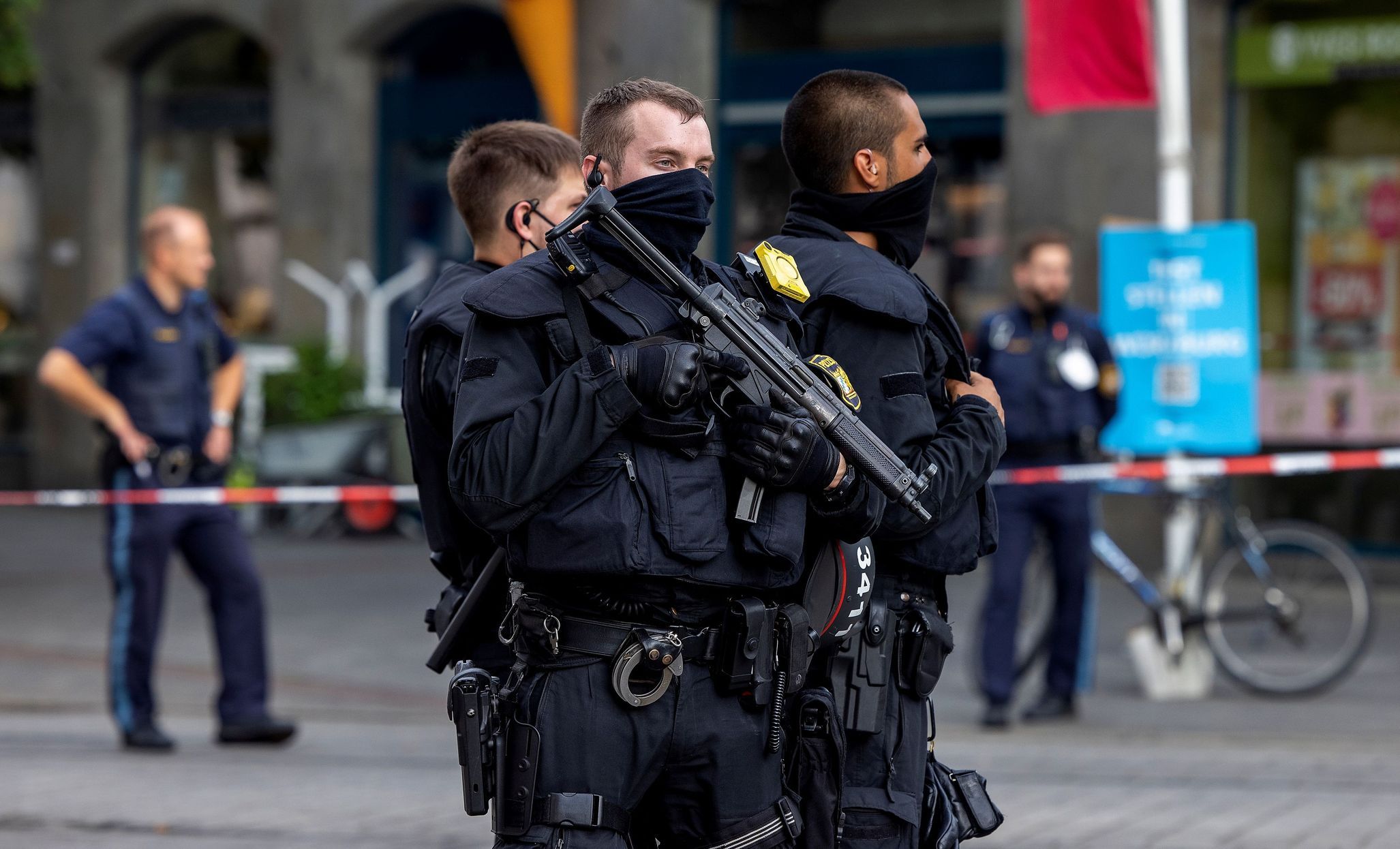 German police are investigating the motive of a man who killed three people with a knife in Würzburg on Friday and seriously injured five others. The 24-year-old Somali asked for knives before the attack in the department store, then took one from the shop window and attacked the saleswoman. Police shot, detained and interrogated the attacker.

According to security forces quoted by the DPA, the man made a statement during the interrogation that suggested Islamic religious fanaticism. However, investigators have not yet ruled out the possibility that the criminal offense is the mental illness of a detainee who was repeatedly in the care of psychiatrists some time ago.

According to police, the attacker is a 24-year-old man from Somalia, who has lived in Würzburg since 2015. The last time he stayed was in a facility for the homeless. According to initial information, he did not know his victims.

Before the attack in the department store, the man asked for knives, then took one from the shop window and attacked the saleswoman. She succumbed to her injuries. The other two victims are also women, Gerhardt Kallert, the head of the Lower French police, said at a press conference on Saturday. The attacker also attacked people in the bank and outside on the street. Of the five seriously injured, some are in danger of death. Somali injured at least two other people. One of the witnesses to the event said that the attacker shouted “Allah akbar” (Arabic Allah is great).

In January this year, the same man threatened other people in a homeless shelter with a knife, during an argument between clients and facility managers. Then he spent some time in psychiatry. This month, he briefly ended up in the mentally ill department again because he was harassing a certain person in the center of Würzburg.

People in Würzburg, which has a population of around 130,000, have been coming to the scene since this morning, lighting candles and laying flowers in memory of the victims of the attack. Bavarian Prime Minister Markus Söder has declared state mourning, the flags will be lowered to half a pole to express mourning until Monday, the DPA said.

Söder thanked the police for their swift action. He also thanked the citizens who had come into conflict with the attacker and expressed respect for them. Chancellor Angela Merkel and Federal Minister of the Interior Horst Seehofer also spoke in a similar vein.

On the contrary, representatives of the anti-immigration party Alternative for Germany (AfD) emphasize the religious motivation of the act. It is a new example of the failure of Merkel’s migration policy, he wrote on Twitter Jörg Meuthen z AfD.

The man was also detained after the attack thanks to the intervention of passers-by, who blocked him using chairs from the gardens of nearby restaurants. Police shot the man in the leg, a procedure prescribed in Bavaria for stopping an attacker. Bavarian police may only shoot at a fleeing offender in order to prevent him from further attacking or fleeing. A fatal shot is permissible only if it is the only way to save the lives of others. 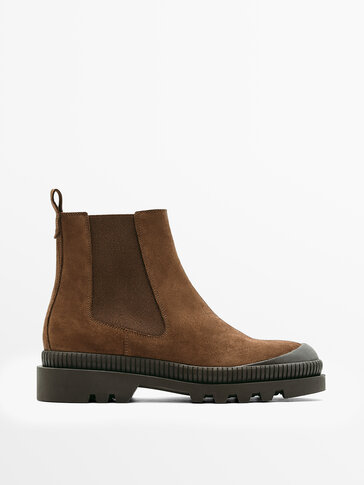 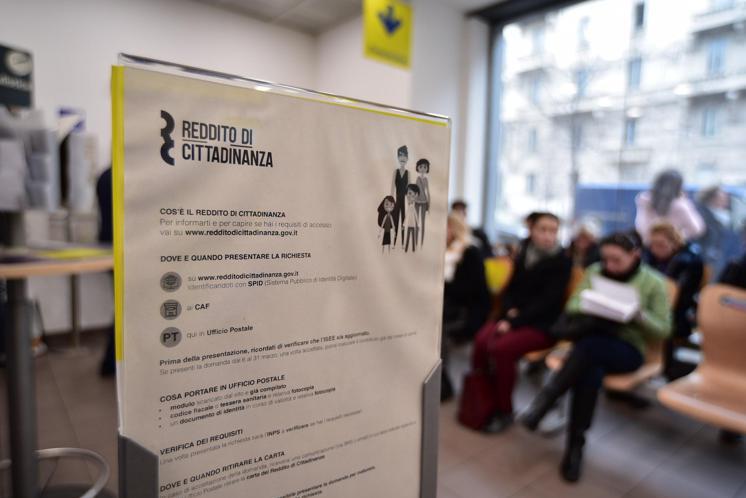 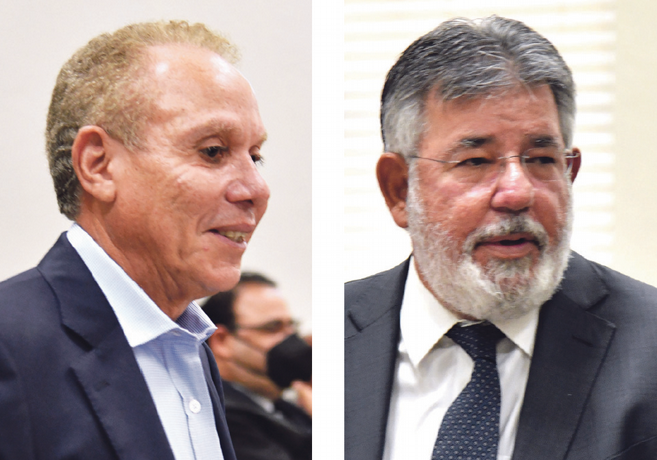 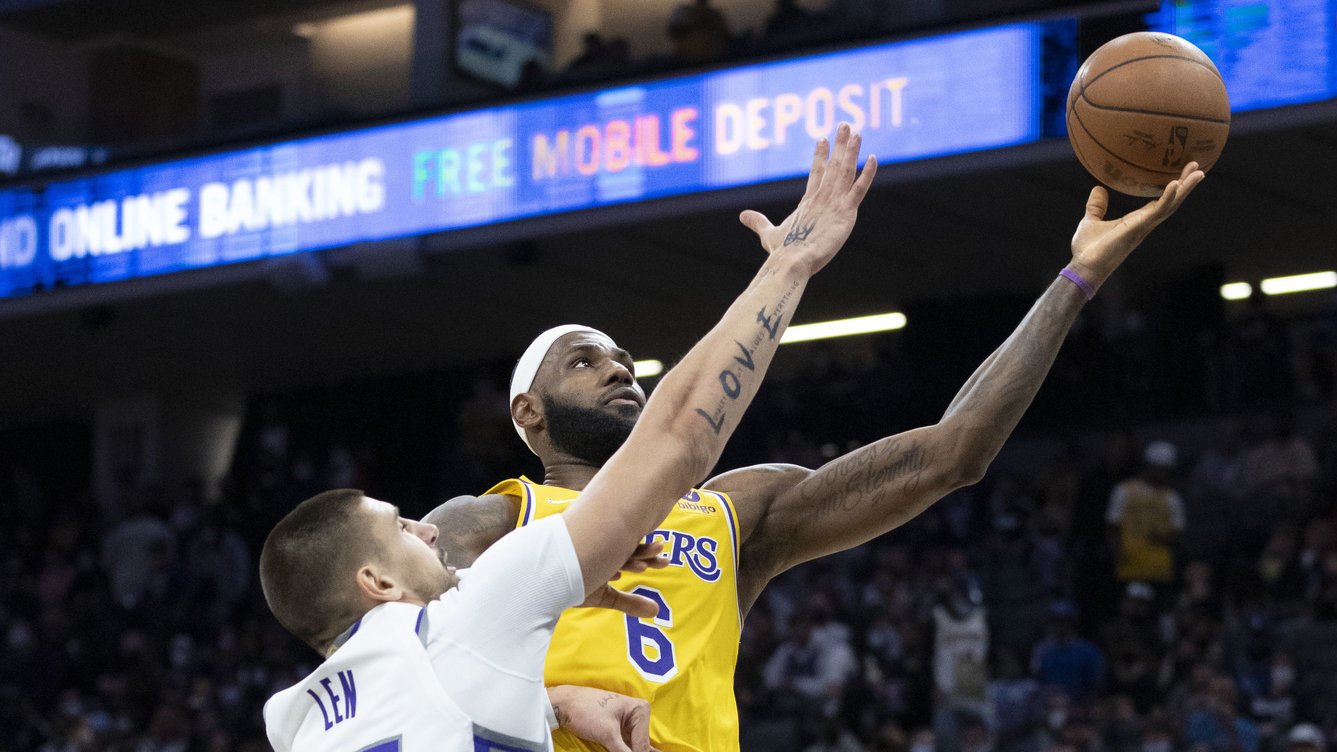