Würzburg’s most prominent pigeon protector, Heike Pauline Grauf, was sentenced on Thursday by the Würzburg district court to a fine of 100 euros for illegally feeding pigeons. The court thus backed the Würzburg Public Order Office, which Grauf had previously issued two fines against which they had raised an objection. The 61-year-old is accused of illegally feeding pigeons to the pigeon towers on the station square in two cases last year. 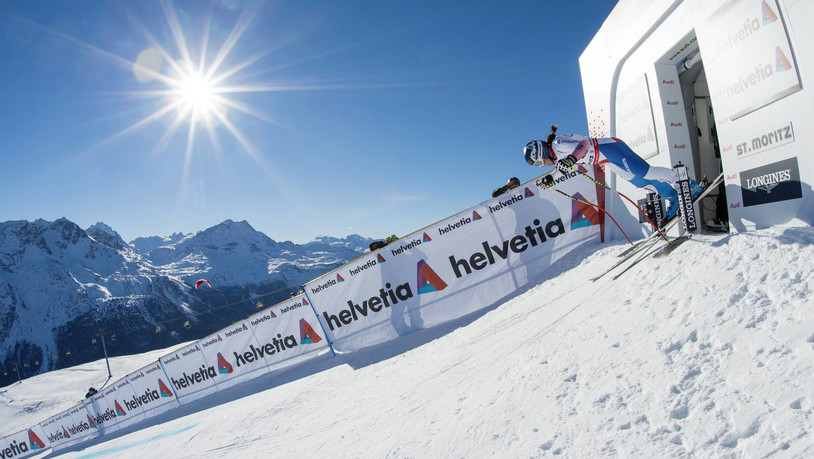 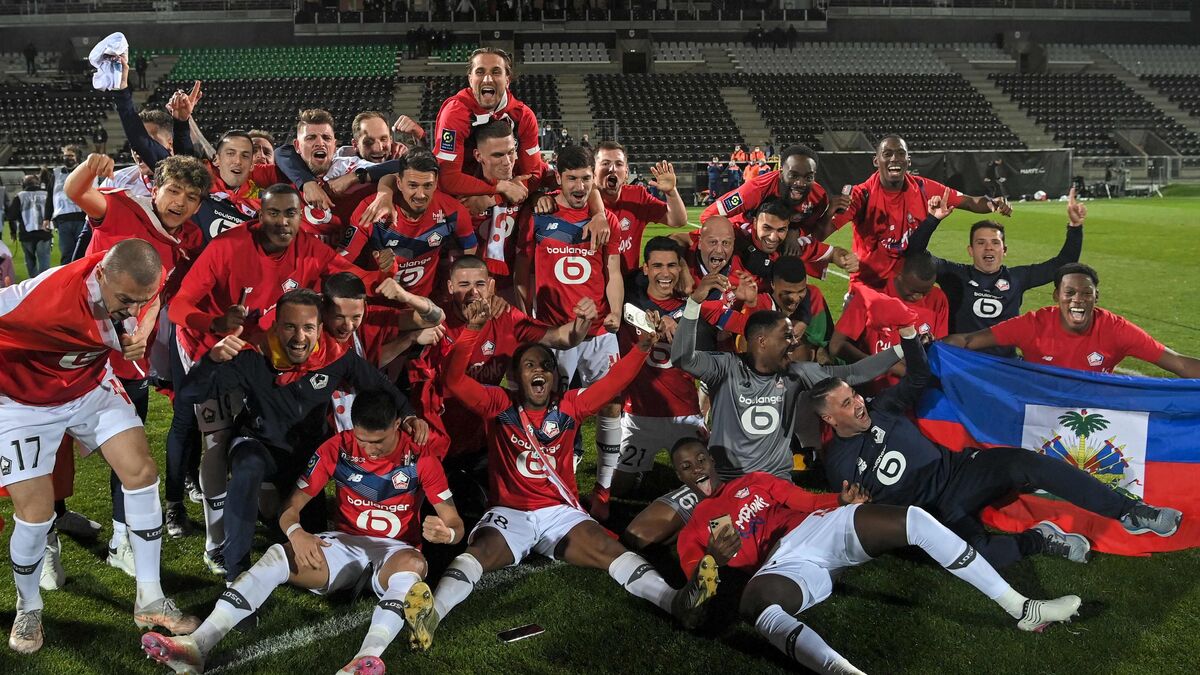 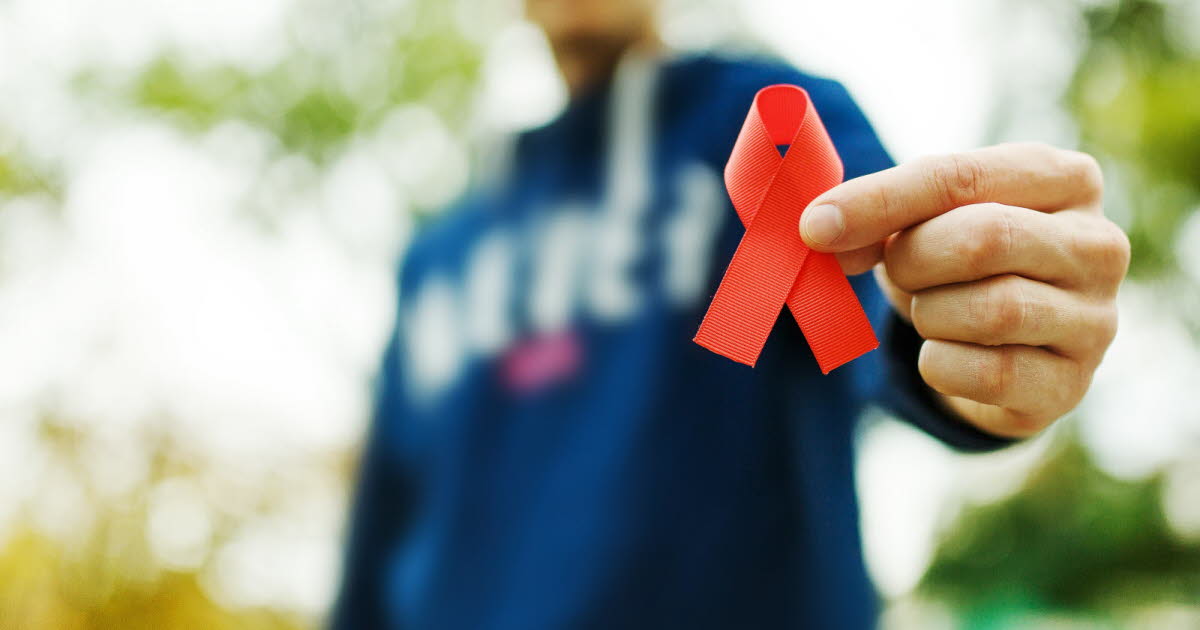