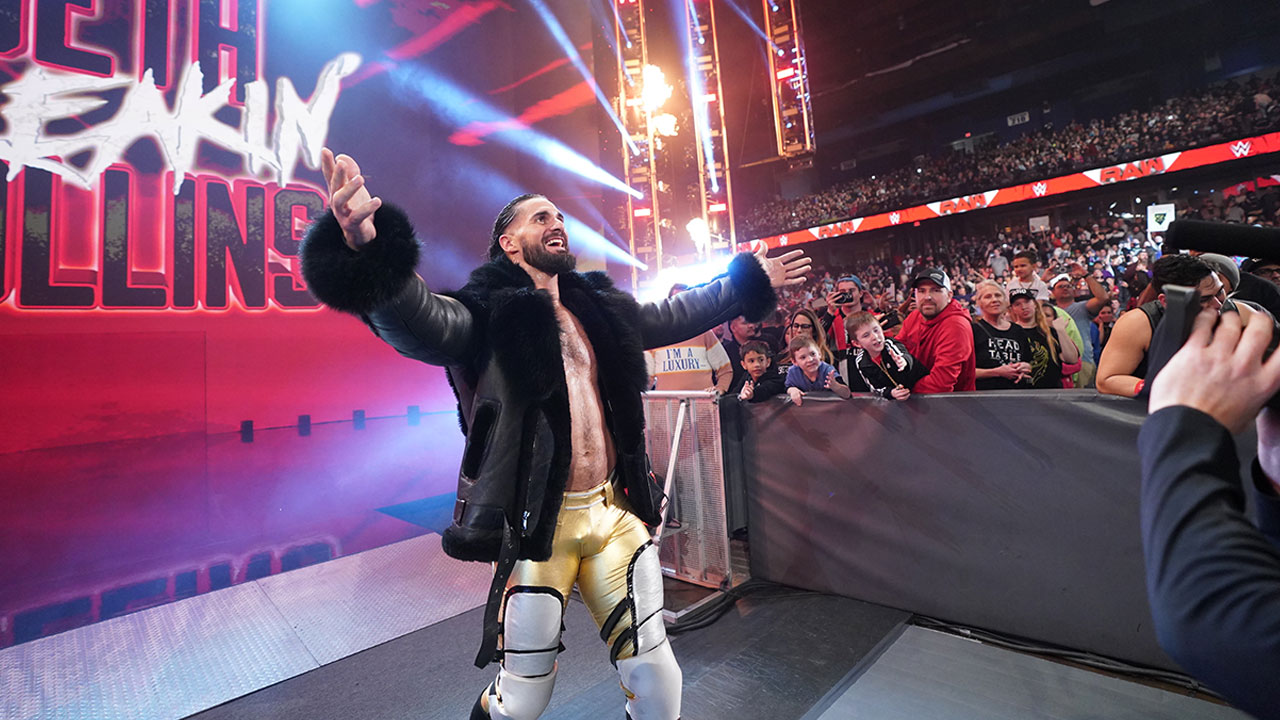 If you watch AEW shows, you may have noticed that AEW wrestlers aren’t afraid to mention negative comments towards WWE. What they do live at the Dynamite and Rampage shows.

This week, Seth Rollins was interviewing for Sports Illustrated and he spoke about it saying it reeks of desperation on the AEW side to do this. An answer he gave when asked about the time he mentioned the name of Jon Moxley (Dean Ambrose) for his promos with Roman Reigns:

”For me, it’s one of the things where it’s very useful, it’s ok. The references you’re talking about me talking about Moxley or CM Punk talking about WWE are two different things. I didn’t use Mox’s reference to put anyone down. I wasn’t trying to cloud anyone’s accomplishments. It was not so. He’s part of our story, Roman wouldn’t be the same if it wasn’t for Mox and me. The flip side is how it can be used by these guys. They can do whatever they want. I find it sticky and a low blow personally. I think it looks and stinks of desperation. I don’t think we need to use our show and talk about these guys. They do their thing, they do it very well, we are happy for them. But personally, are they at our level? No. They have a long way to go to catch up with us. It’s okay and they know it. They do things differently. From my point of view, it’s a step backwards for us to use it as an insult. This is my point of view, people may not share this opinion.”

If WWE does offer us a Seth Rollins vs. Cody Rhodes at WrestleMania 38, it will be interesting to see what trajectories the two men take and if they go into name calling AEW or AEW people. Let’s hope for Seth Rollins that it will not be the case since he is rather against this way of doing things.

Baseball: A single Shohei Ohtani homer for the Angels in the loss to the Astros. 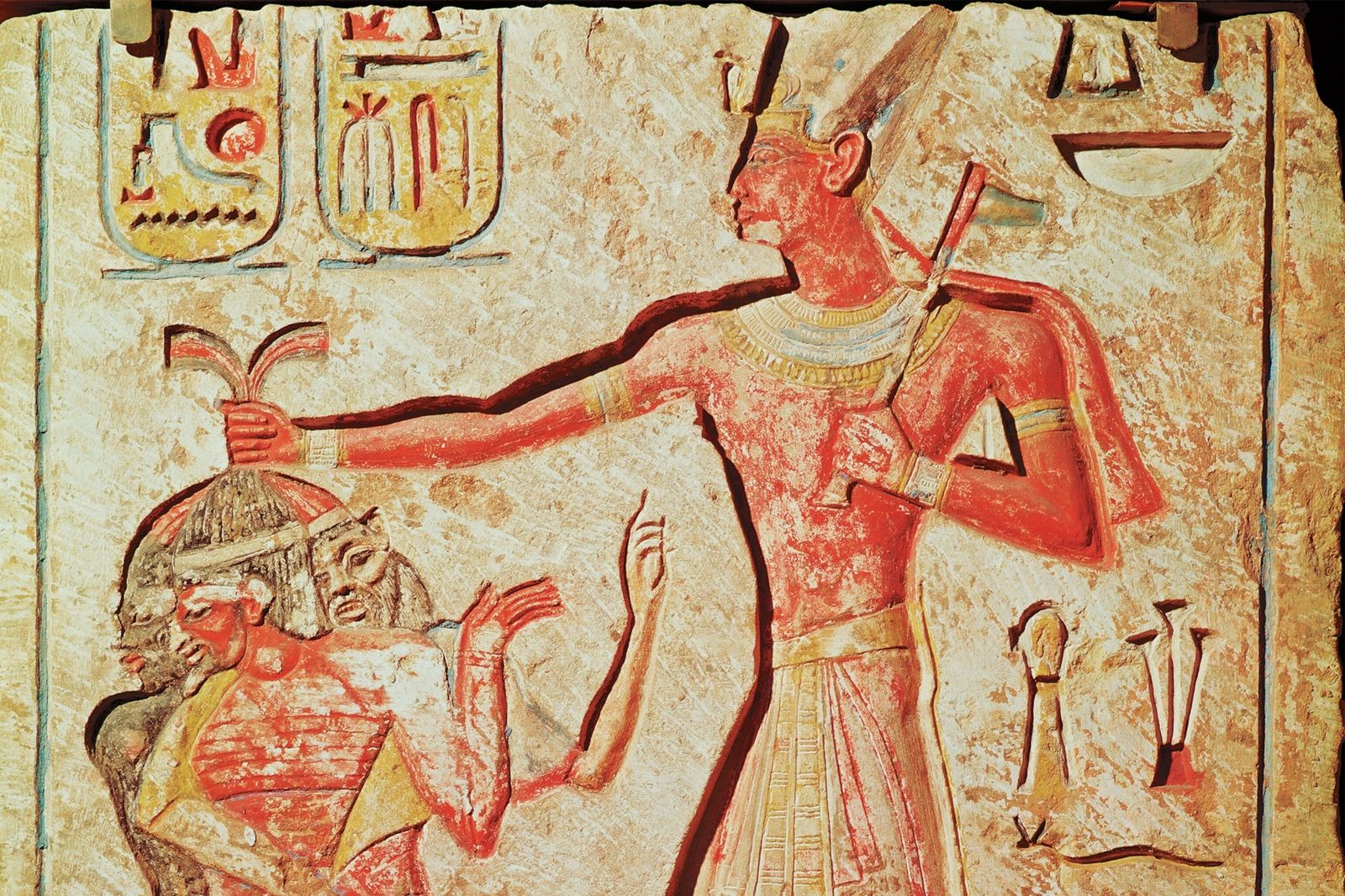 Chartres Métropole releases the first Family Guide: what exactly is it for? 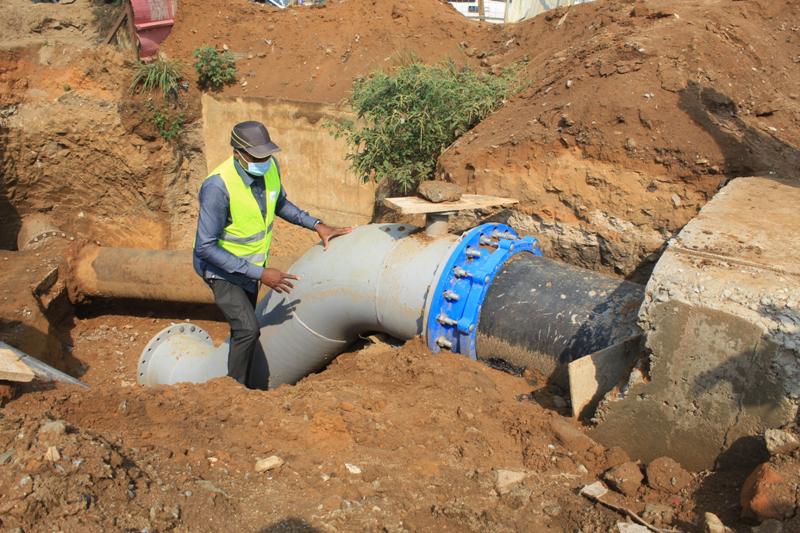 Côte d’Ivoire: role of entities in the treatment and disposal of wastewater 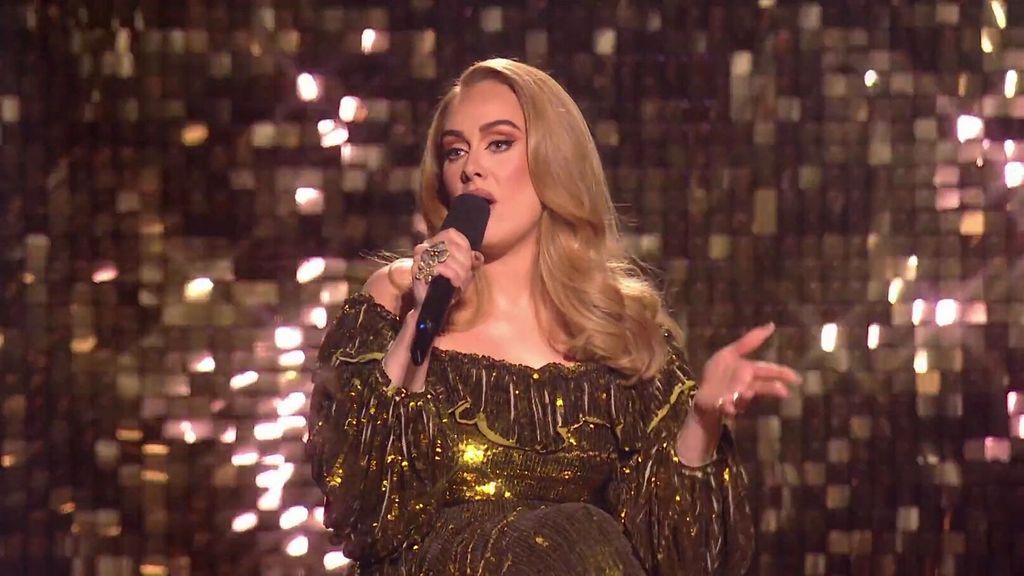