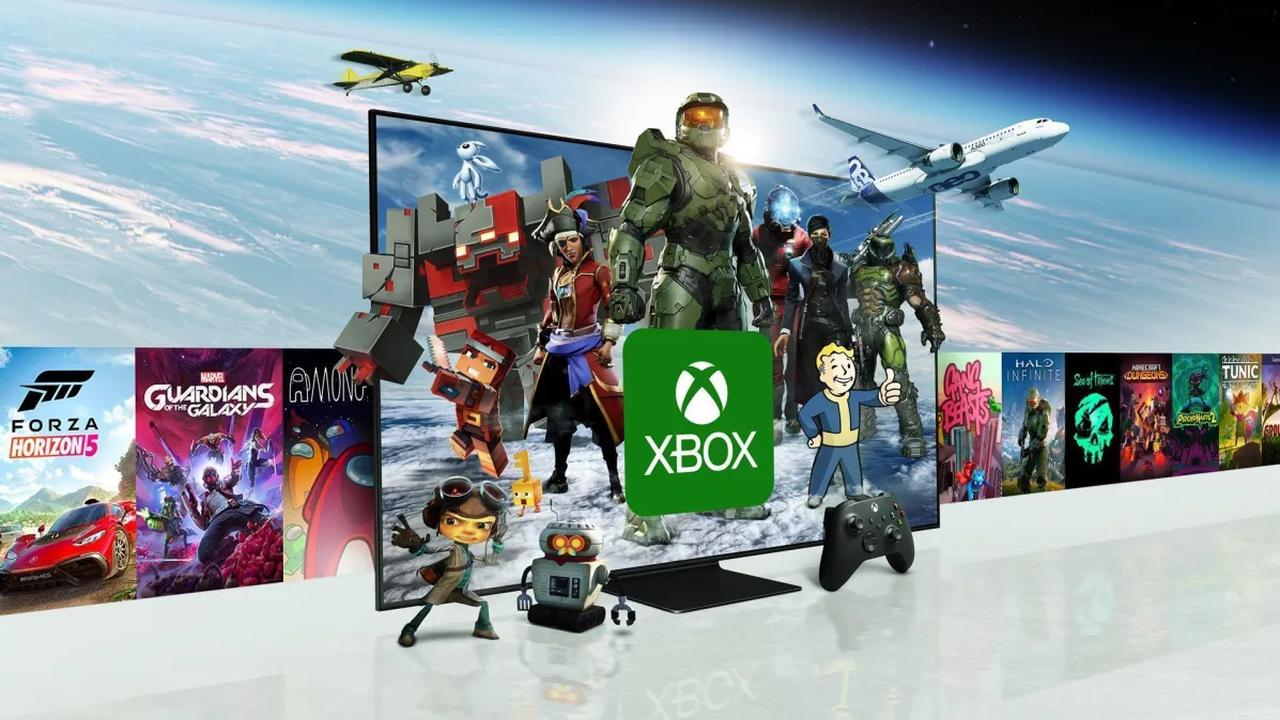 Microsoft will release an Xbox app on June 30 for Samsung smart televisions released in 2022. This allows Xbox games to be streamed via the cloud, without the need for a console. It is the first time that Microsoft makes such an app available.

People with a suitable television can play more than a hundred Xbox games via the Xbox app. These are then streamed over the internet. People don’t need an Xbox game console, but they do need a controller that they can connect to the TV with bluetooth. Both the proprietary Xbox controller and Sony’s DualSense controller are supported.

A paid Xbox Game Pass subscription is required to access more than 100 games. Microsoft calls Fortnite as a playable game for people who prefer not to pay for a subscription.

The science fiction shooter, among other things, can be accessed via the Xbox app Halo Infinite and racing game Forza Horizon 5 be played. Microsoft is also working with other television makers on the ability to stream Xbox games, but nothing is known about that at the moment.