Xi’an Swimming News of the Provincial Games has been reported frequently. How did the great swimmers become?

Home » Sports » Xi’an Swimming News of the Provincial Games has been reported frequently. How did the great swimmers become?

Xi’an Swimming News of the Provincial Games has been reported frequently. How did the great swimmers become?

Xi’an News Network News “I didn’t expect, I really didn’t expect that it wasn’t my main event, and the result was a good player, which was an unexpected surprise!” Xi’an player Jiang Chenglin was excited after winning the men’s U18 100-meter freestyle championship at the Provincial Games . In fact, there are still many such breakthroughs in the Xi’an swimming team. As of the morning of August 9, four players have reached the level of athlete. So how is the athlete made?

In the youth group of the 17th National Games of the Province, there are currently four swimmers in Xi’an. They are Jiang Chenglin and Liu Shuhan in the 100-meter freestyle in the men’s and women’s U18 group, and Wang Kexin and Cheng Hanyu in the women’s U18 group in the 1500-meter freestyle. Most of the swimmers became attached to water when they were children and started their swimming careers, and the same goes for the Xi’an swimmers. “When I was four or five years old, I jumped down when I saw the water. My dad was surprised at the time, but he soon realized that I like swimming, so he let me practice, and the results were not bad until I was 10 years old. Just embarked on the professional road!” Jiang Chenglin recalled with a smile.

As the best female short-distance swimmer in Xi’an, Liu Shuhan performed outstandingly in the 17th Provincial Games. She was also influenced by her father and embarked on the road of swimming. Liu Shuhan revealed: “My father used to practice sports. In fact, I was involved in and tried every project at first, but I buried my interest in water early, and began to receive professional training from the age of 9. For seven years, my specialty is mainly freestyle, and the feeling in the water is very good!” Wang Kexin and Cheng Hanyu’s swimming seeds were also sown early in Xi’an, and after years of careful training by coaches, the results are now available.

Taking a professional path is completely different from a hobby. There is often a lot of hardship behind the championship halo. The 16-year-old Liu Shuhan is deeply touched by this, “The venue for the 17th National Games of the province is very good, and my state is also well adjusted. , it is not expected to get the master result, because preparing for this competition is very hard, not only special strength training, but also special technical details drills, in addition to the plateau, the cardiopulmonary training, the results reached The athlete is very happy, and the hard work has finally paid off. I have other sub-competitions in the Provincial Games, and I will continue to work hard to win gold and silver.”

After winning the championship in the 100-meter freestyle, Jiang Chenglin said: “First of all, I would like to thank the leaders, coaches and staff of the provincial center. I didn’t expect this achievement. After all, this is not my main event. My main event is 100. Mi backstroke. In fact, for this Provincial Games, we have special training, usually 3 hours in the morning and 3 hours in the afternoon, the amount is still very large, the hard training aims to consolidate the foundation and physical fitness. I will play well, and generally speaking, it is expected that the 17th Provincial Games will win 3 to 4 gold medals!” It is understood that Liu Shuhan and Jiang Chenglin have both entered the provincial team, and they used to train a lot in the past, and the Provincial Games only In the quiz, as Jiang Chenglin said, “My goal is to get the top three in the national competition and get better results.”

In recent years, the Xi’an swimming team has cultivated many good seedlings, and some outstanding athletes have also been sent to the provincial team. For high-level players, winning the provincial games is only one aspect, and more importantly, it is through the provincial games to improve their performance and reach the national athlete. According to the swimming rules of the 17th National Games of the province, if you pass the level of athlete, you can add 3 gold medals on the basis of the original gold medal, that is to say, an athlete champion counts 4 golds.

How is a great swimmer made? There is the talent and hard work of the athletes themselves, as well as the diligent guidance of the coaches. In addition, the swimming center needs to do various guarantee work. In addition to the above reasons, Li Jing, the swimming coach of the youth team of the Xi’an team, also said, “The children were five or six years old when the candidates were selected. Their training performance was better than ordinary people, and their perception of swimming was also better. Children began to learn swimming early, and now They are both 17 and 18 years old. After more than ten years of swimming career, they know the hardships of the professional road. In the face of challenges, they have shaken, compromised, and even had the idea of ​​giving up, but as long as they have faith and love, they can persevere, so Keeping faith will open the door to dreams.” 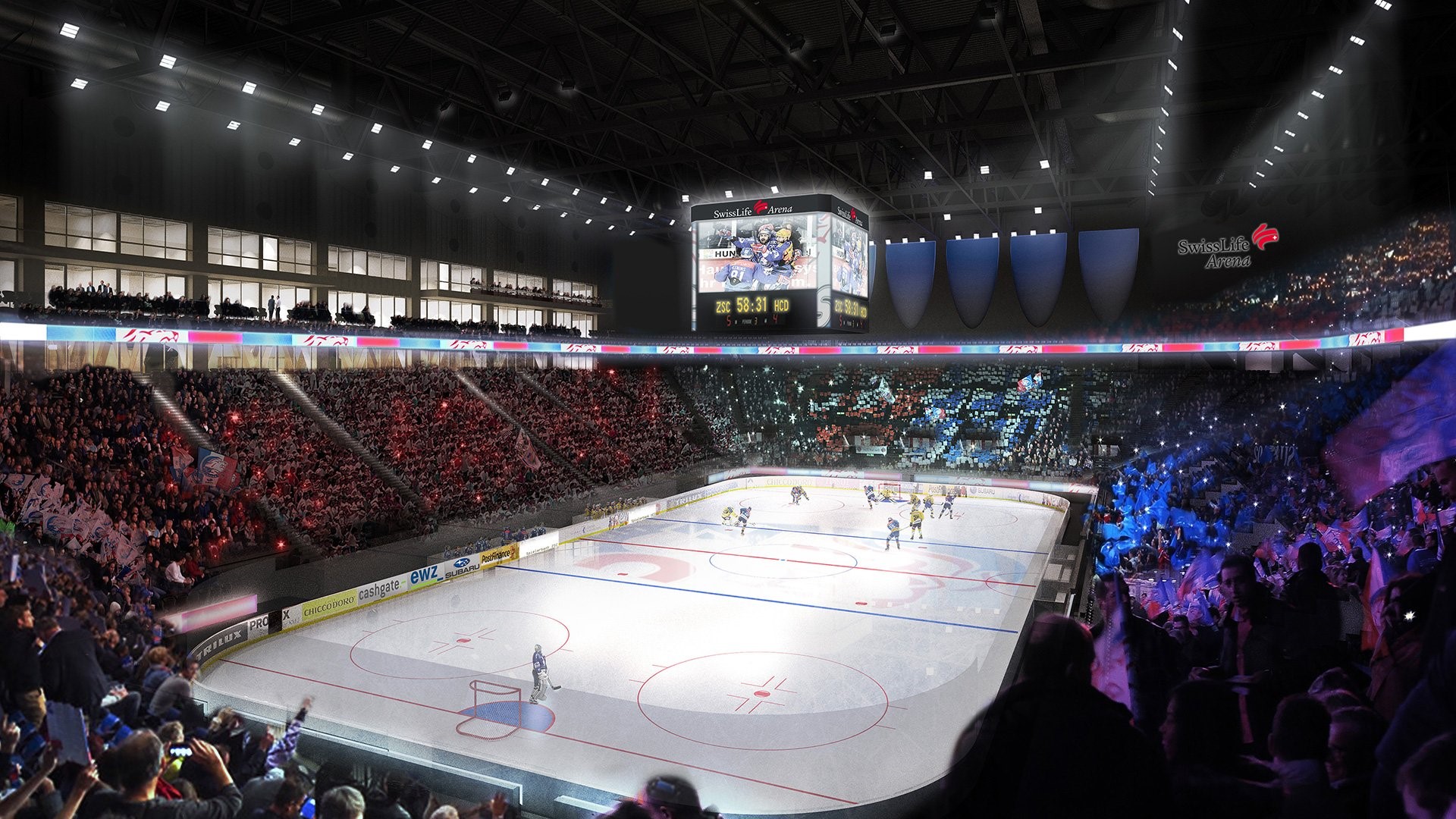 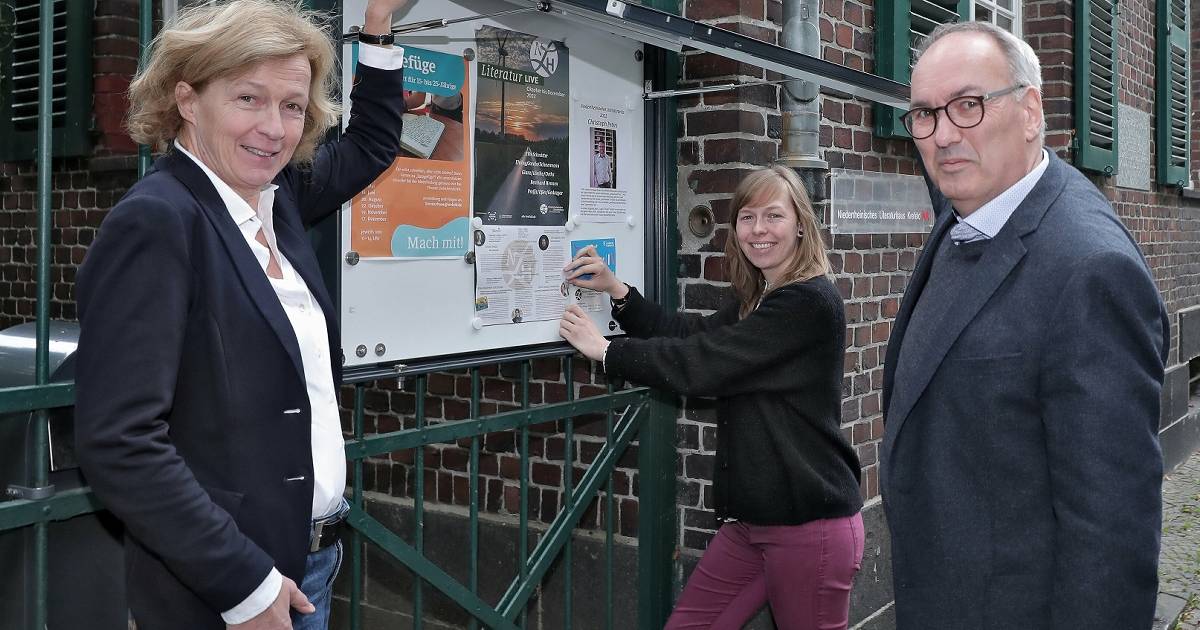