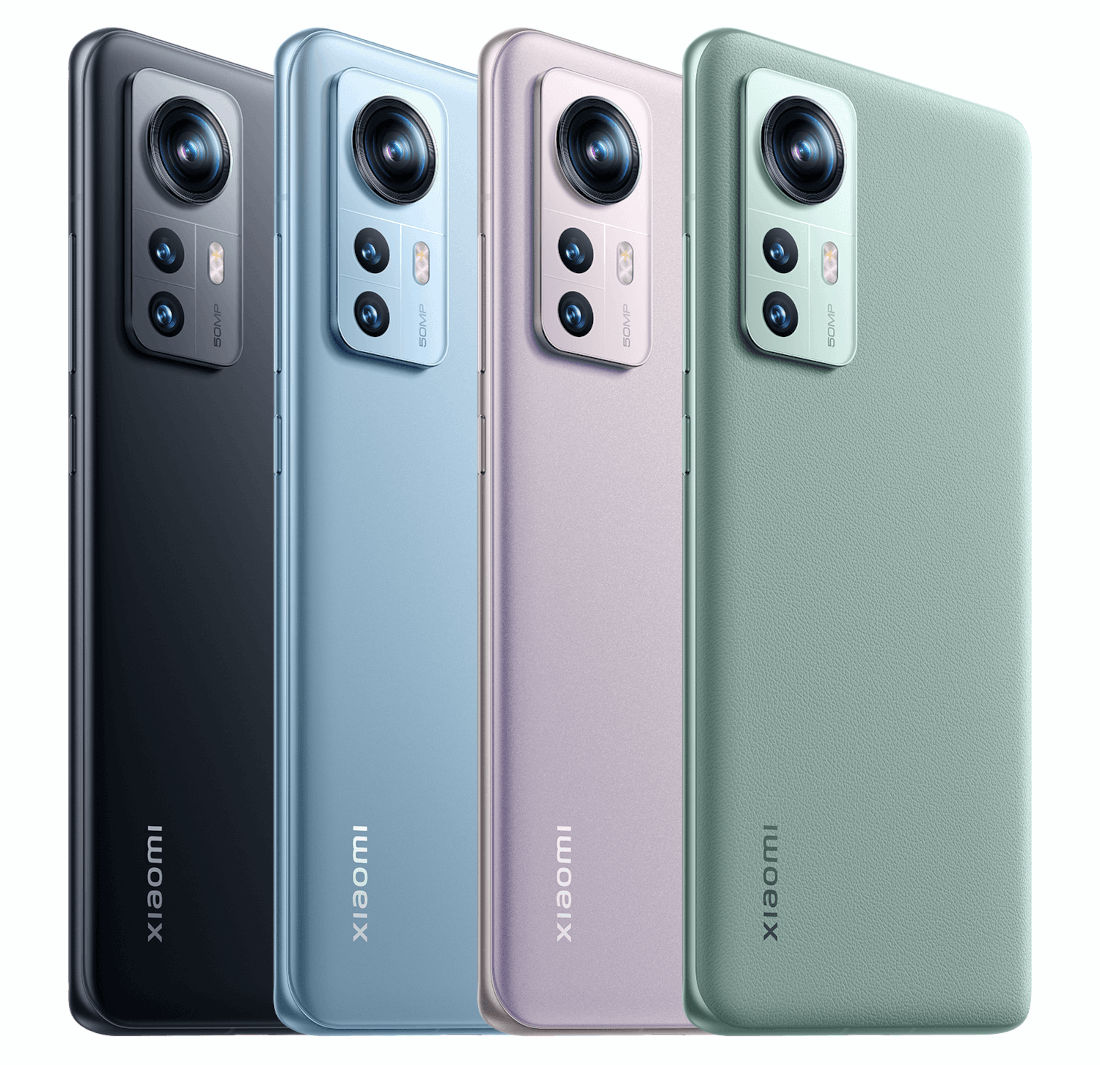 Xiaomi has already confirmed a new flagship phone for July. Equipped with cameras optimized by Leica specialists, the new model is expected with either the name 12S or 12Ultra. But this is only an intermediate generation product, the real star being expected only in December, bearing the name Xiaomi 13.

Xiaomi 12S appears more than six months after the original Xiaomi 12, equipped with the refresh version of the Snapdragon 8+ Gen 1 chipset.

For now, known only by the specifications attached to the test published in the Geekbench catalog, Xiaomi 12S is the newest addition to a whole series of phones, which already includes Pro, Ultra, Lite, X versions, and now S.

We find out that the new Xiaomi 12S comes with a CPU in a configuration with four cores at 2.02GHz, three cores at 2.75GHz and a main core at 3.19GHz. The rest of the SoC configuration remains unchanged, Snapdragon 8+ Gen 1 differing from the debut version only by using a slightly more refined manufacturing process, delivered by TSMC, allowing to reach higher operating frequencies.

Apparently, there could be a Xiaomi 12S Dimensity Edition, delivered with the MediaTek Dimensity 9000 chipset and intended for the Chinese market. While the Qualcomm version will support fast charging at 120W, the MediaTek edition will be capped at 67W.

Expected towards the end of the year, the real successor is Xiaomi 13, which comes equipped with the second generation Snapdragon 8, 2K resolution screen and Android 13 directly from the factory.

Read also  He will retire soon, but the current Civic Type R is still breaking records 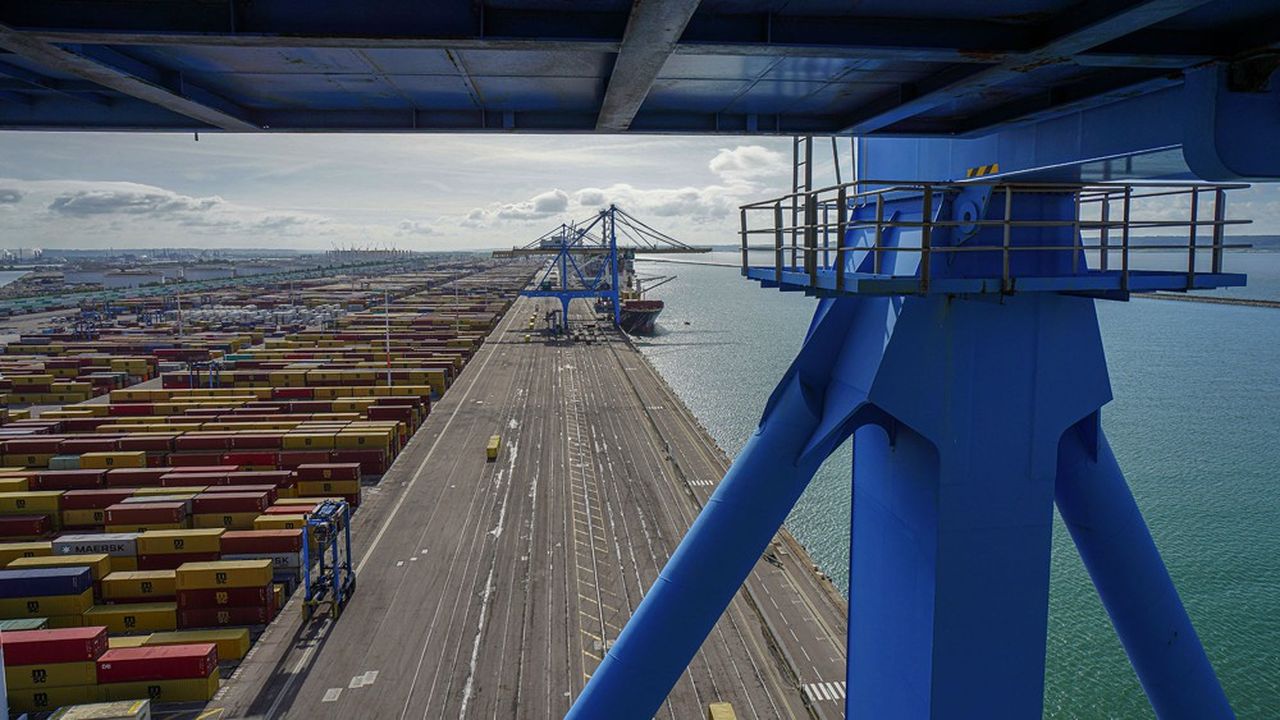 Port of Le Havre: the story of an aberration 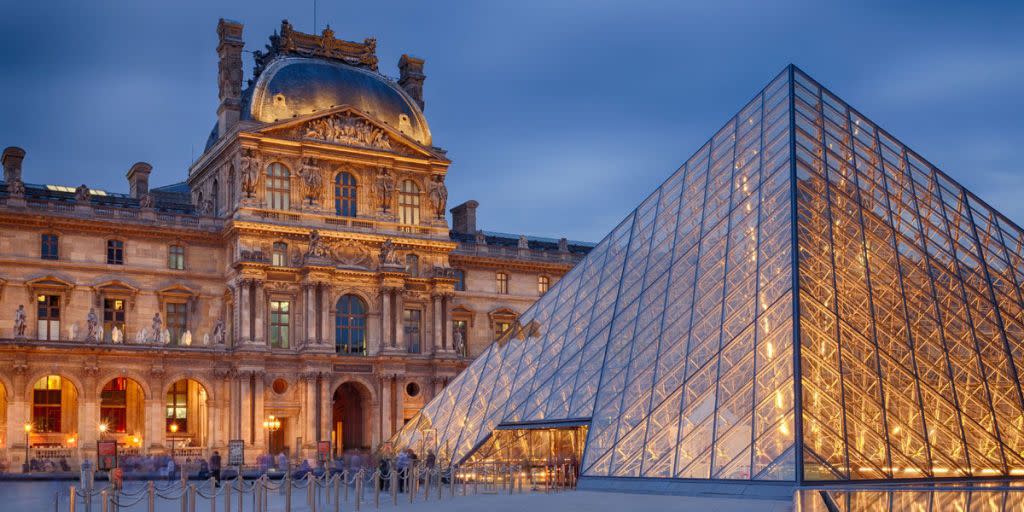