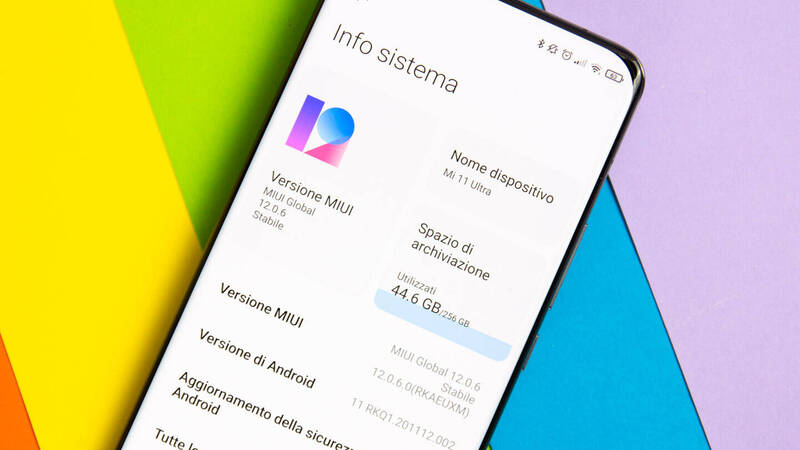 This is not the first time that we have heard about crippling software problems in recent times MIUI of Xiaomi. A new bug that makes the devices practically unusable is affecting a considerable number of models of the brand. Are you among the affected users too?

There are really many reports that are circulating on the network regarding an annoying bug that is affecting various smartphone models Xiaomi. The problem is with the responsiveness of the touchscreen, an open thread on Reddit is gathering the experiences of various users.

We have not noticed the problem in any of the devices we have available, however the colleagues of XDA Developers managed to record a video of the bug in action on a Mi 11 Ultra.

As you can see in the video, the devices they would stop receiving touchscreen input in a certain area of ​​the display when scrolling through vertical lists. A problem so annoying that it makes using the smartphone really frustrating.

The malfunction would have been caused by one of the recent MIUI software updates, perhaps the one that marked the transition to MIUI 12.5, even if users have not yet managed to agree on a problematic version as the various models affected have different versions of the operating system. The reassuring fact is that at least it is not a hardware problem but a software defect that can be fixed with an update.

Xiaomi has recently announced the arrival of a team dedicated to solving this kind of problem in a more direct and effective way, we will see if the MIUI Pioneer Group will be able to demonstrate its value on this occasion! 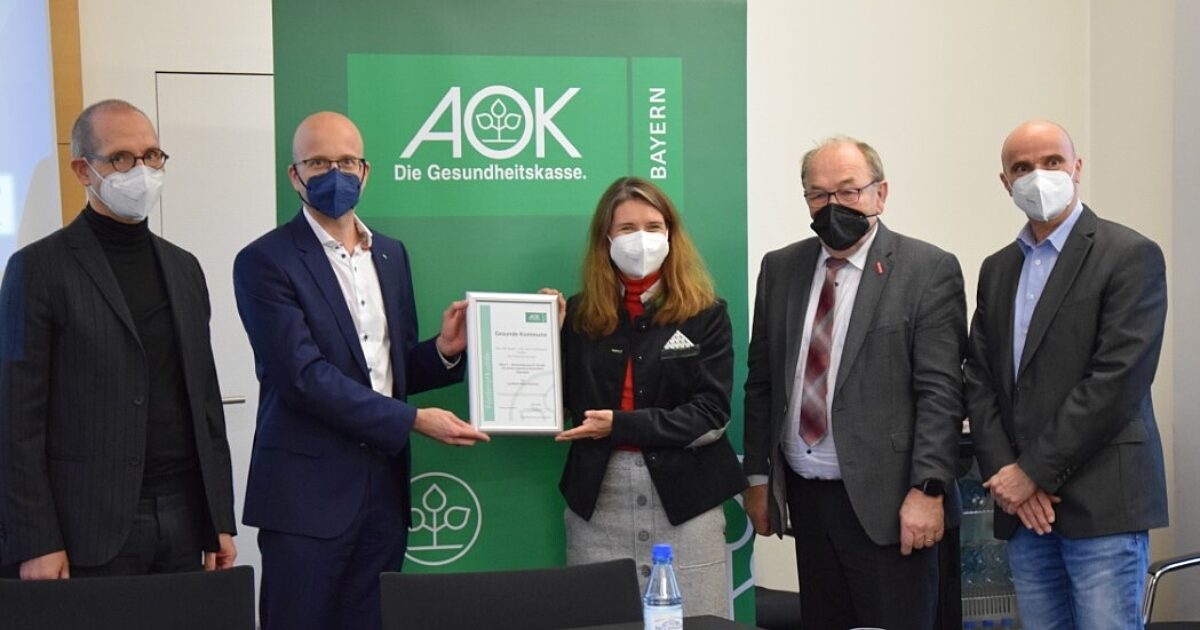 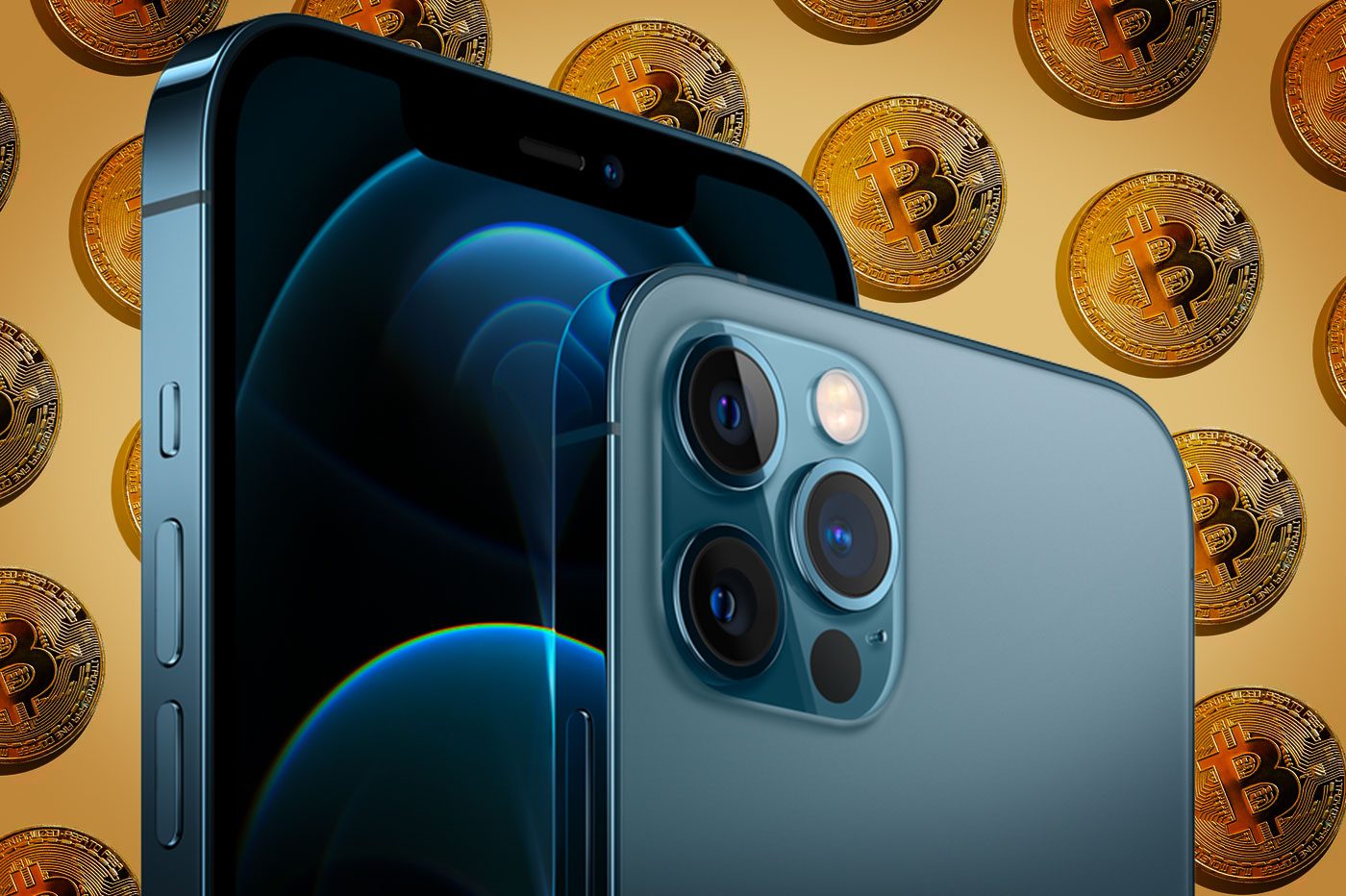 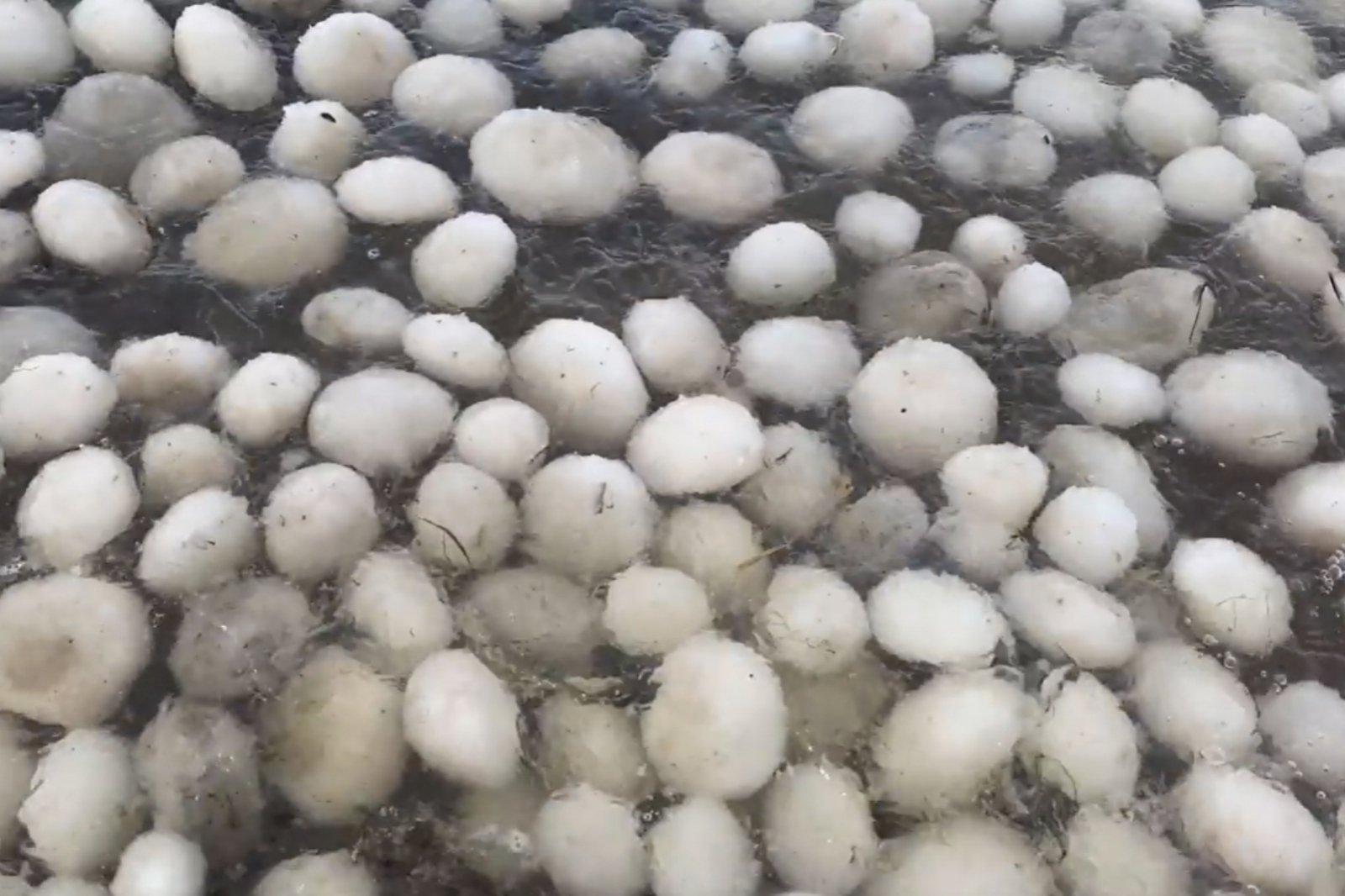 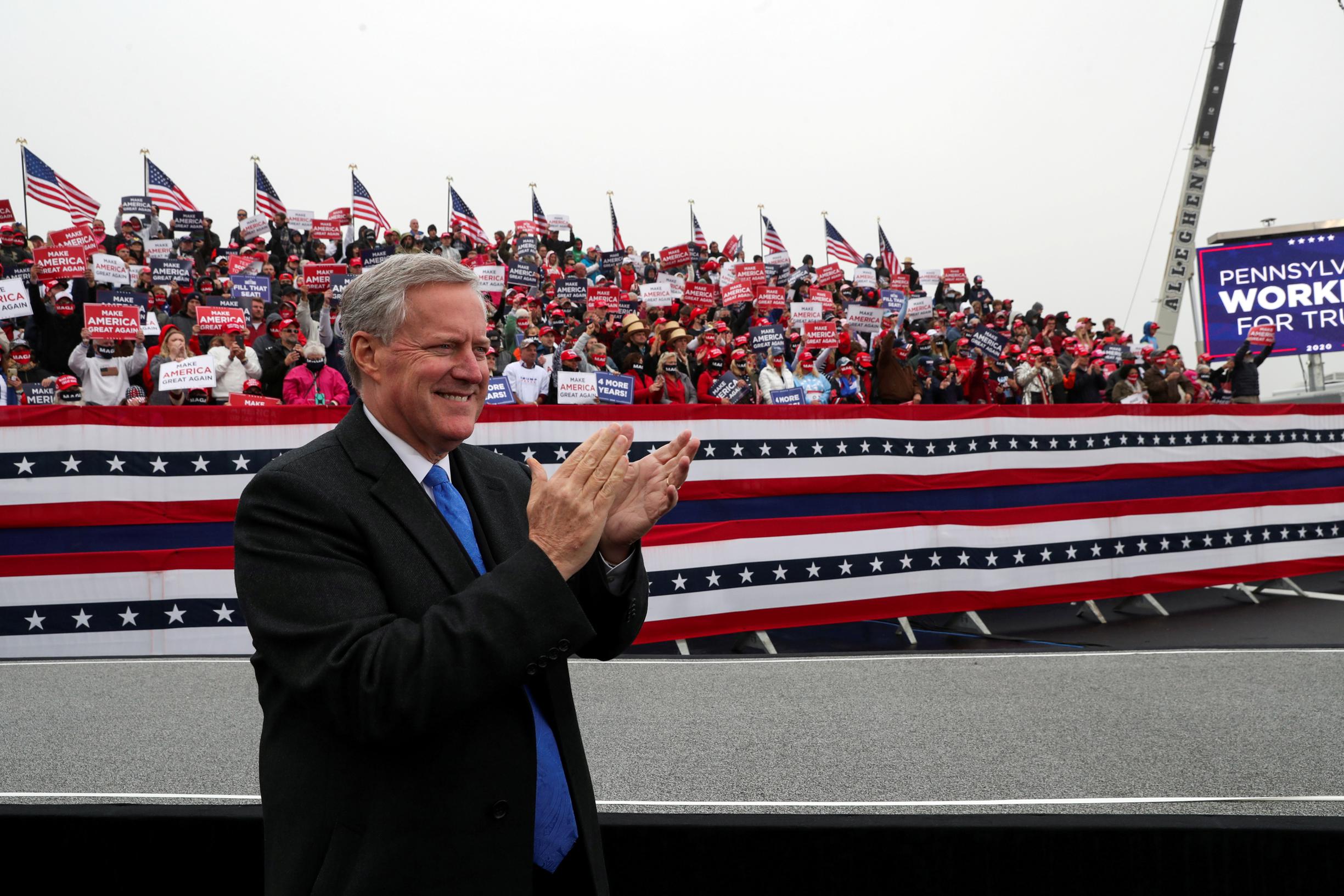