The cell phone market in Colombia is one of the most active throughout the year. Although there are brands that are already positioned in the country, the technological innovations presented by the different manufacturers make some citizens decide to change their technological device so it’s in top condition.

That is what a recent report from the firm Canalys shows, which exposes the brands that sent the most cell phones to Colombia during the first quarter of this 2022.

In the first position of the study appears the Chinese brand Xiaomi, which presents a percentage of participation in the Colombian market of 32%, raising its imports by 6% compared to the previous year.

In the second position is the company Samsung, based in South Korea, which has a market share of 27% and increased its shipments to Colombia by 23%.

In it third place in the ‘ranking’ appears the Lenovo brand, also of Chinese origin, which has a 14% share with its Motorola line.

How is the export of cell phones worldwide

The Canalys study reveals that global smartphone shipments reached 311.2 million units in the first quarter of 2022. That is, 11% less than the previous year.

The statistical company assured that Samsung retook the lead by 2022, shipping 73.7 million units worldwide, 4% less than a year ago.

For its part, Apple combined high demand for the iPhone 13 series with a new iPhone SE, delivering strong 8% growth and 56.5 million units sold. Xiaomi, OPPO and vivo rounded out the top five. 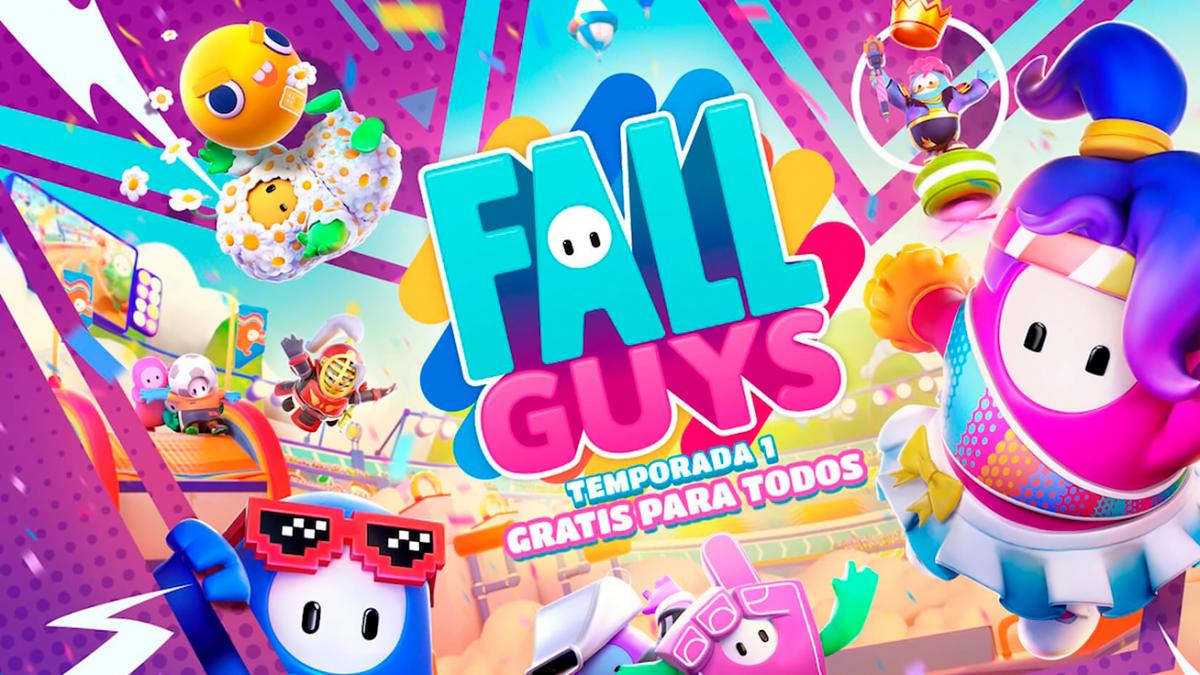 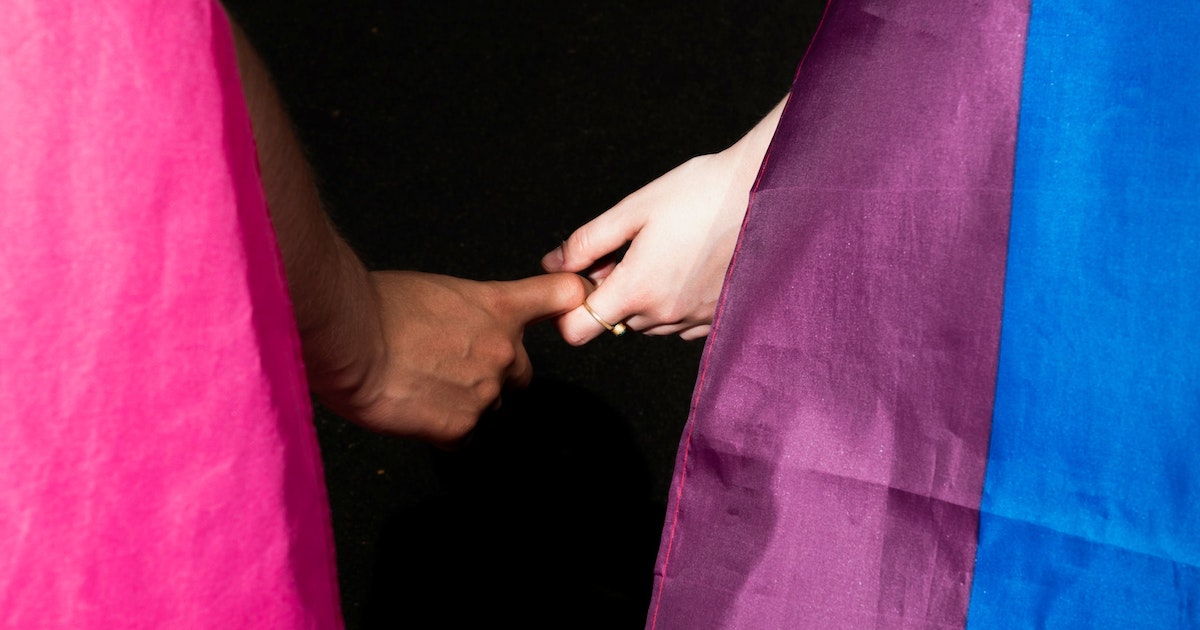 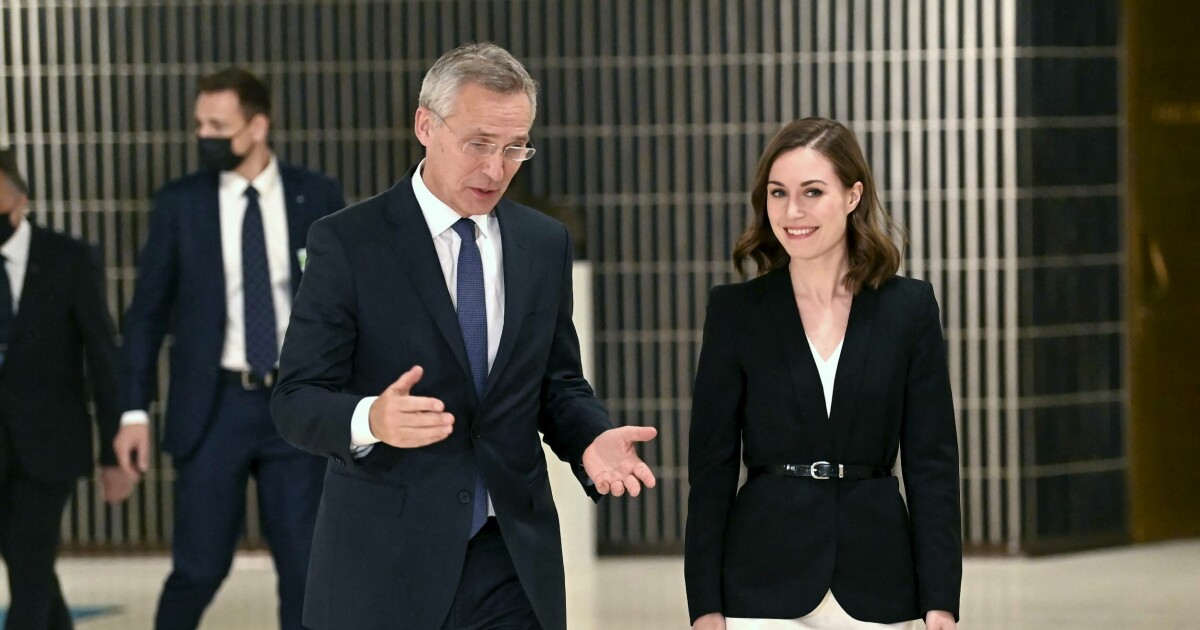 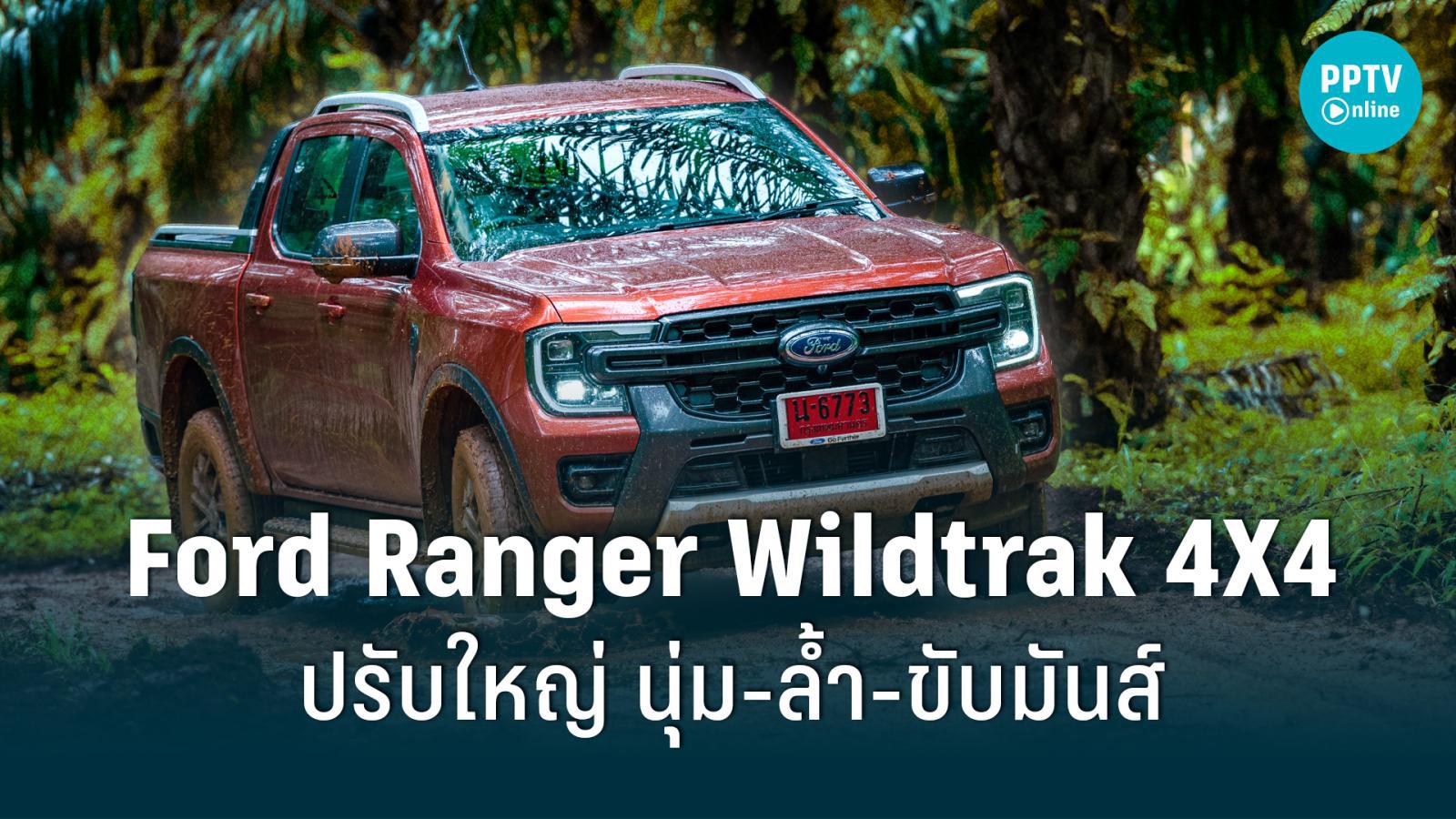 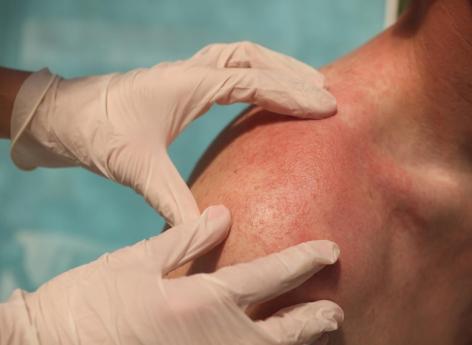 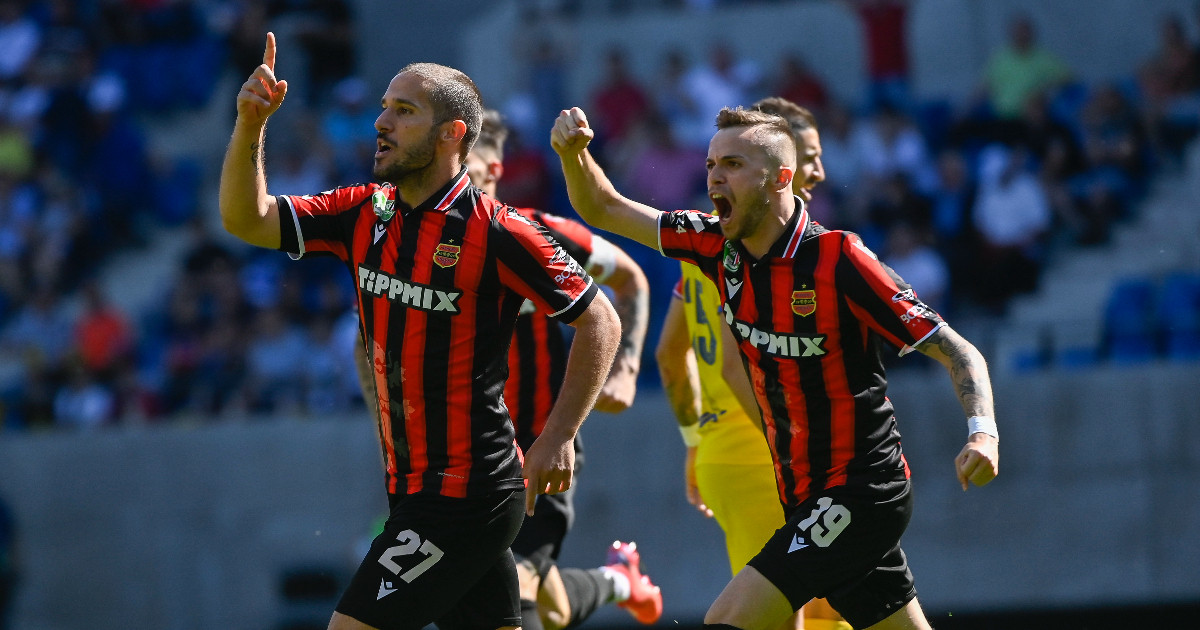