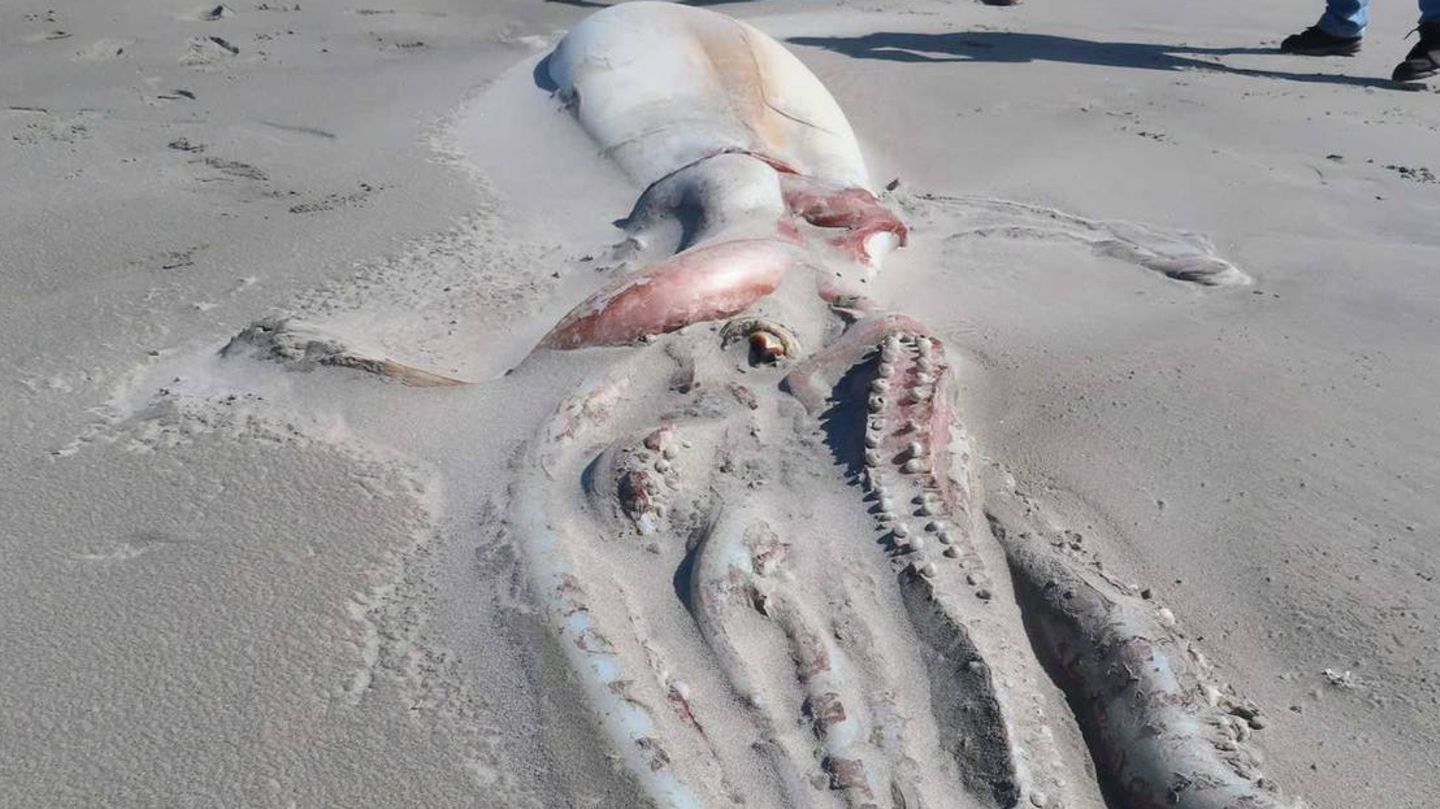 Still majestic in size, it lies in the sand with gnawed arms: the carcass of a giant squid. The dead deep-sea creature was discovered by tourists on a tour near Abel Tasman National Park in New Zealand.
The group was exploring with the small family business Farwell Split Tours when they spotted the animal in the sand. And that’s a stately animal even for a giant squid: According to the tour team, the squid’s head coat alone was four meters in size.

It is a rare opportunity to see this giant of the sea. Normally, the squid live at depths between 300 and 1000 meters. Researchers don’t yet know too much about the life of the giants in the deep. They feed on fish and other squid and can reach lengths of up to 12 meters and weigh up to 300 kilograms. One of the predators of squids are sperm whales, on whose skin scientists often find imprints of squid suckers.

Abel Tasman National Park is a nature reserve on the north coast of New Zealand’s South Island. The site appears to be something of a giant squid graveyard – tour operators report that in its 30-year history they have already found six dead animals: in 2019, travelers in the area discovered a 5-meter carcass. Dead giant squid have also been found several times in South Africa. Most recently, visitors to the beach near Cape Town discovered a 4.30 meter specimen. 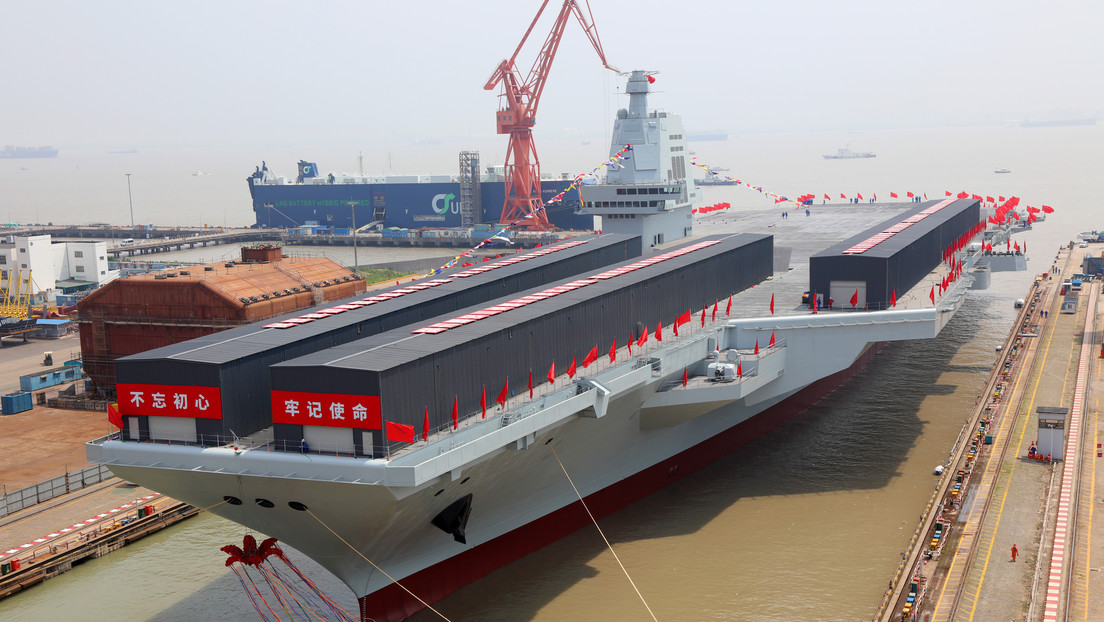 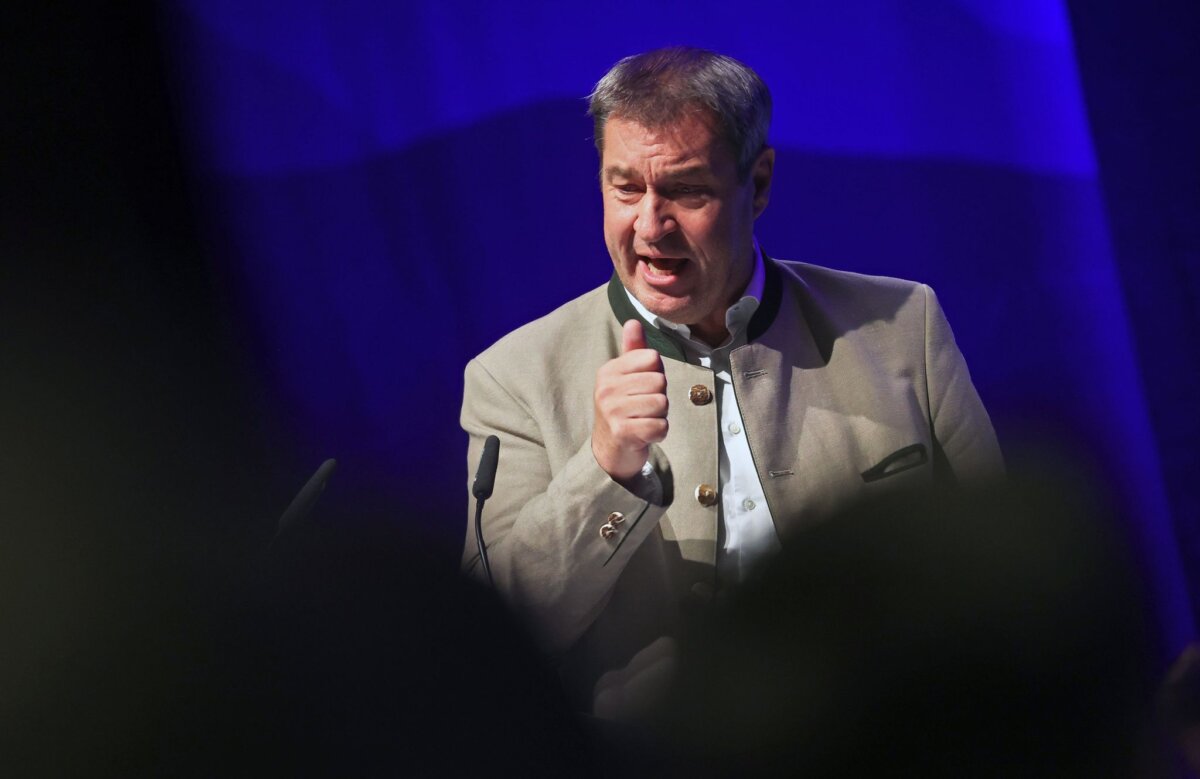