YLBHI general chairman, M. Isnur, said the anti-democratic articles were still being enforced referring to the conclusions of the previous meeting.

“The serious problem that is the main focus is that the RKUHP can become an instrument that threatens democracy and civil liberties,” Isnur said in a written statement Thursday, November 24, 2022.

He considered that the RKUHP, which will be ratified in the near future, is currently still being drafted based on an oppressive and discriminatory legal paradigm. If it is still forced to be ratified, this legal paradigm will raise one big problem, namely the threat of over-criminalization to the people.

Baca: DPR urges postponement of ratification of RKUHP: If the president refuses, ask the minister not to come

There are several articles in the RKUHP which are considered threats that can be used to silence critical voices of the people towards the administration of the State.

“These articles have the potential to be used haphazardly, given the current low ethics of state officials. Especially, because they often prioritize the interests of the oligarchy, rather than the public interest,” he said.

For YLBHI and 18 LBH offices, the imposition of anti-democratic articles is contrary to the political-legal goals set. The government and DPR in this case always argue that the RKUHP exists to decolonize the KUHP which is a colonial heritage.

Even so, said Isnur, this was self-denied because the colonial character actually stems from articles that are anti-democratic and are still being accommodated by the authorities.

“So far from the fire, it is legitimate for us to call the RKUHP a legal product that is actually linear with the colonial government’s political-law in the past. Instead of decolonizing it, the RKUHP actually recolonizes Indonesia’s criminal law politics,” he said.

YLBHI and 18 LBH Kantor also consider that this legal product is discriminatory because the subject of criminal regulation is only aimed at the people with all the terms and conditions of limitations and prohibitions. Therefore, the threat of over-criminalization contained in the RKUHP has led to the hashtag #All BisaKena appearing.

Civil society is also shown with an anti-democratic attitude by people’s representatives. One of them, the response of Bambang Wuryanto, Chairman of Commission III DPR RI to the Criminal Code Reform Alliance, during the Public Hearing Meeting (RDPU) forum some time ago showed that the DPR chose to close their eyes and ears to the many criticisms and input from the public.

In fact, this condition, according to Isnur, emphasizes that the decline of democracy and the weak fulfillment of human rights are the fruit of Indonesia’s representative democracy which is still feudalistic.

Read: The Final Draft of the RKUHP is discussed today, the DPR’s Legal Commission is pushing for a number of articles to be revised Pupils from Uri travel to Florida for ten days 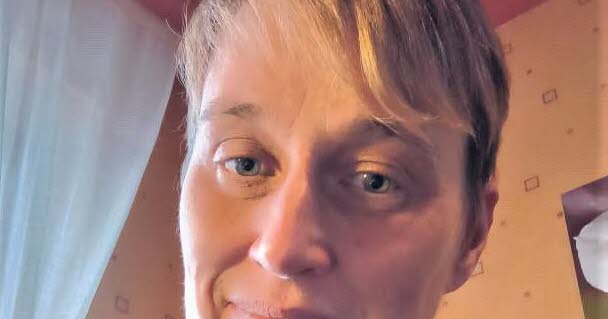 his treatment is funded by donations American Football: V-Town Panthers from Vachendorf want to go to the German Championship