you can finally use VR controllers to drive 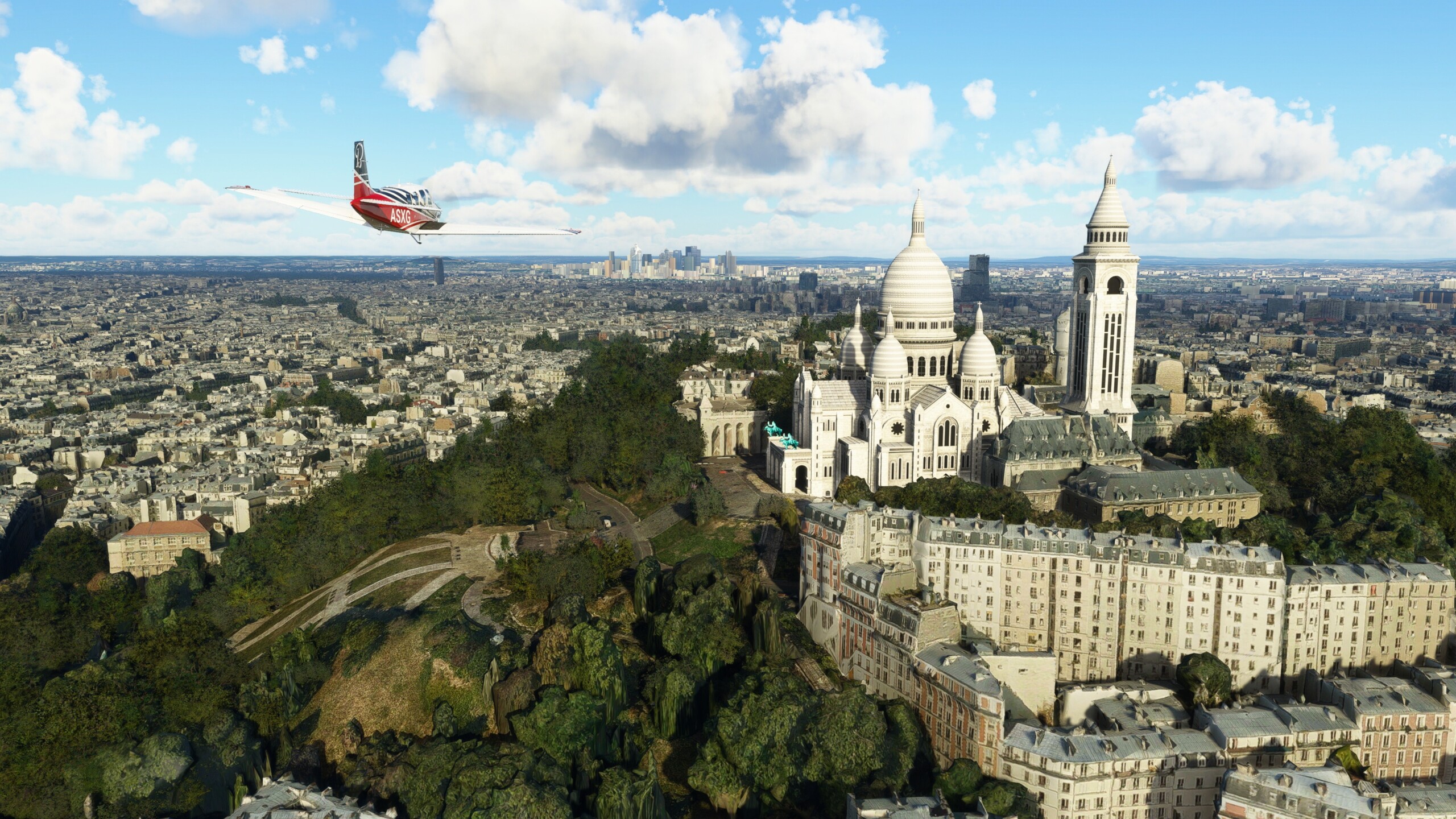 Almost a year after the deployment of compatibility with virtual reality headsets, Flight Simulator will support a few compatible VR piloting accessories. The feature is available with the recently released Game of the Year Edition update on Microsoft’s flight simulation game.

Want to take the air in an even more realistic way? This is now possible with the latest update offered on the version Microsoft Flight Simulator: Game of the Year Edition available since last week, especially through Xbox Game Pass.

The update brought additional content, tutorials, new airports and better modeled planes, but also new functions. And among these, support for VR controllers, such as Asobo Studios had promised it last September. A highly requested addition by the gaming community of this impressive flight simulator after the arrival of the VR version and the compatibility with virtual reality headsets at the end of 2020.

Easier controls, but not optimal

Now you can use the headset controllers to navigate menus and interact directly in your virtual cockpit, grab the stick or make your adjustments. Until now, gamers opting for the VR version of Flight Simulator had to rely on their classic Hotas and other accessories that are compatible with the standard version of the game on PC and now Xbox.

However, while VR controller support is good news, it comes with a few restrictions. It is only possible to use one controller at a time and not all planes are compatible with these new controls yet.

With games as successful as Flight Simulator (or as fun as Beat Saber), virtual reality (or VR) is becoming more and more relevant. But how do you equip yourself well? Follow our guide to find out how …
Read more

To follow us, we invite you to download our Android and iOS application. You will be able to read our articles, files, and watch our latest YouTube videos. 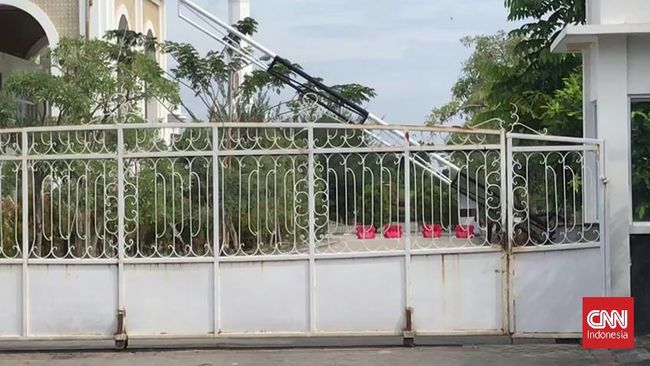 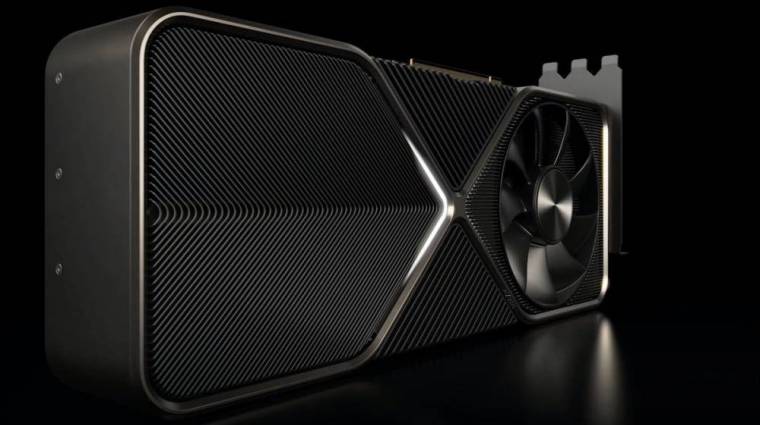