You can now download the beta of Call of Duty: Modern Warfare 2

Home » Technology » You can now download the beta of Call of Duty: Modern Warfare 2 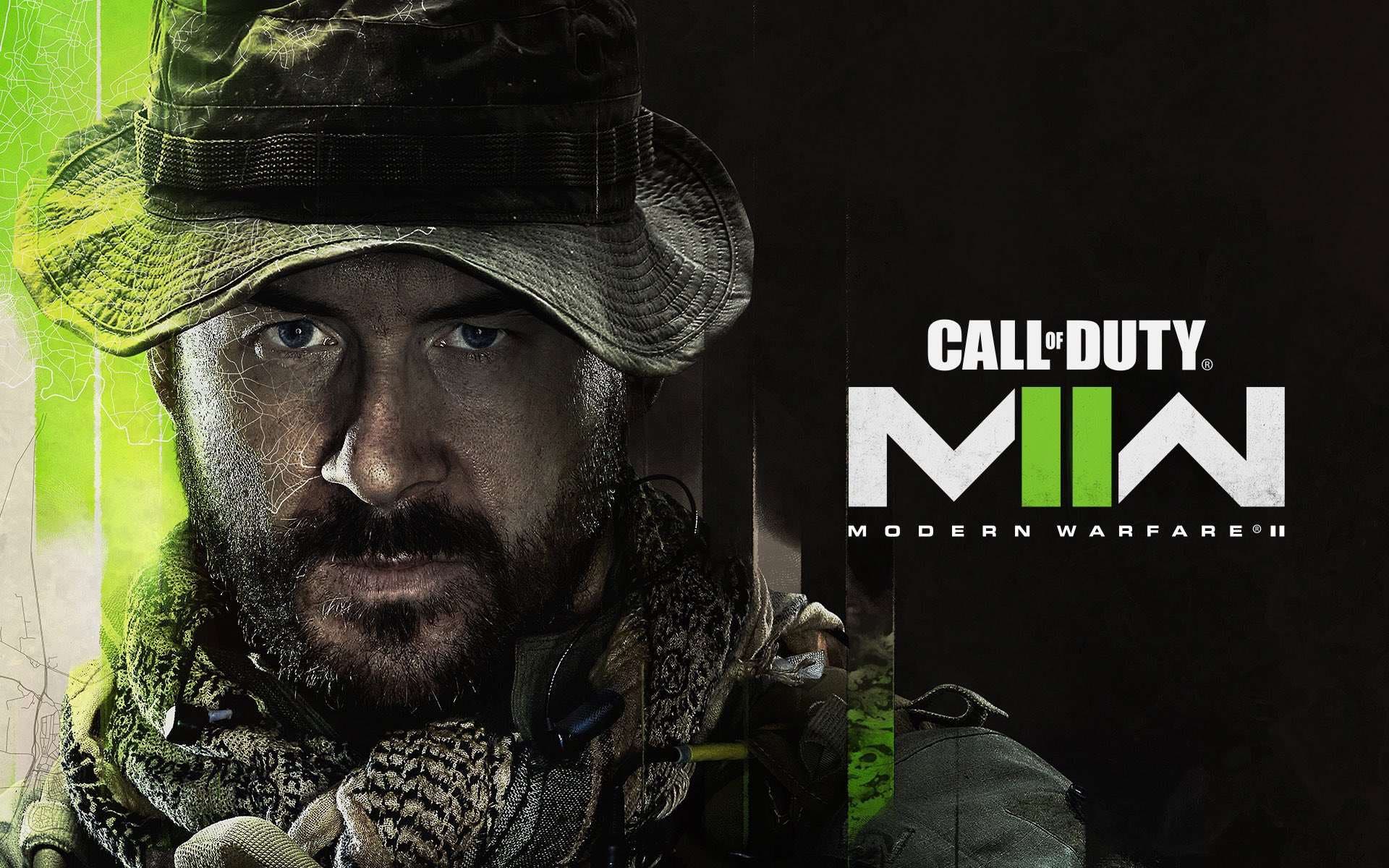 The Call of Duty franchise is, without a doubt, one of the franchises that generates the most interest among users, which has led to Sony’s controversial complaint before the regulatory bodies for the purchase of Activision Blizzard by Xbox. However, leaving this situation aside, fans of the franchise are in luck, because from this very moment You can now download the Call of Duty: Modern Warfare 2 beta.

Although the beta of the next installment of the franchise will start on Xbox starting tomorrow, users already have the possibility of download call of duty: modern warfare 2 beta through the Microsoft store. However, it is important to indicate that in order to have access to it you must have previously acquired a code, either because of those that Infinity Ward raffled a few months ago or because you have previously reserved the title.

You can now download the beta of Call of Duty: Modern Warfare 2

Given the success that Infinity Ward and Activision Blizzard had with the first installment of the Modern Warfare saga, there will be many users who want to try this sequel to see if it will reach the level of the previous title or if it will even surpass it, and now they have the possibility to prepare for it.

Call of Duty: Modern Warfare 2 will not change a controversial function for its launch

As we have said, the Call of Duty: Modern Warfare 2 beta will be available between the 22nd and 23rd of this month for those who have the early access code for it. Meanwhile, according to information shared by Activision Blizzard, from September 24 to 26 the beta will be available globally. As for the size that we will have to reserve to download the Call of Duty: Modern Warfare 2 beta, according to data from Microsoft’s own store, It will be 39.51 GB that will occupy the game test. 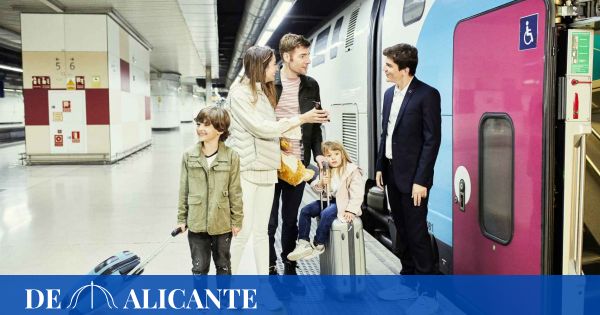